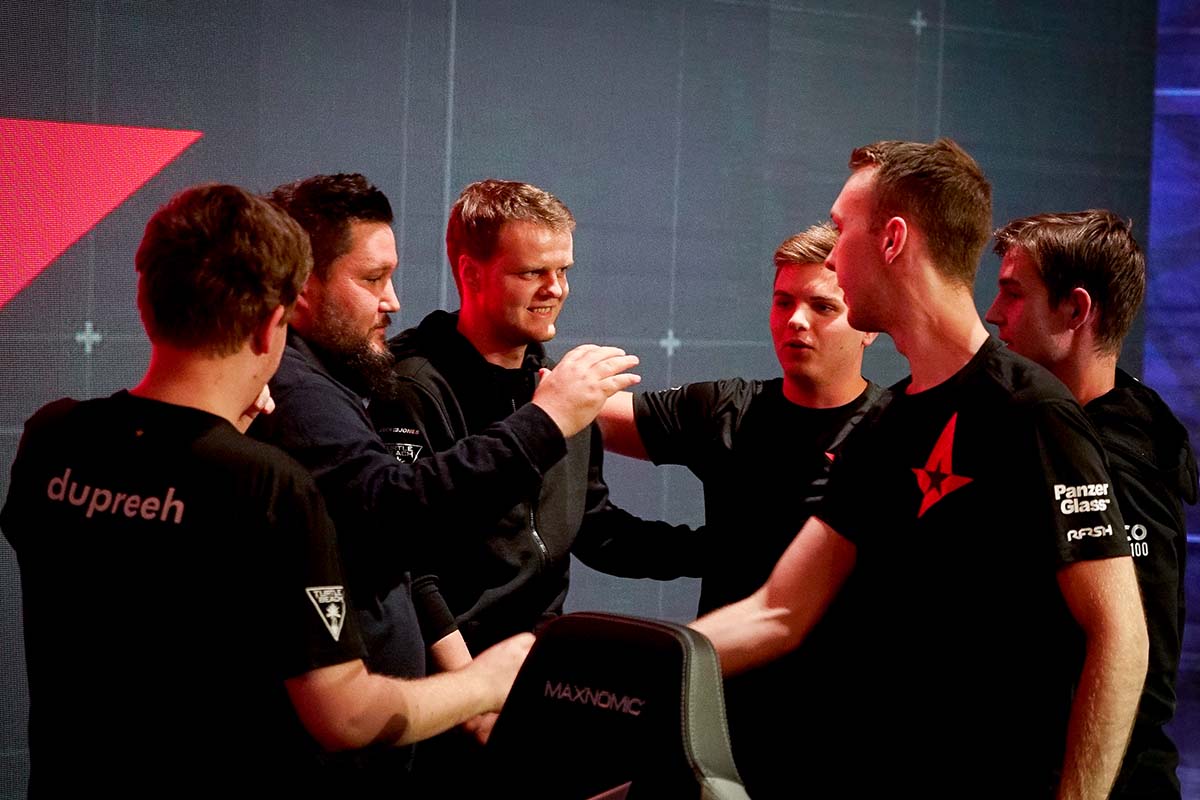 The first semifinal of the ELEAGUE CS:GO Premier is set for Thursday Oct. 12, after Astralis demolished Fnatic in the second quarterfinals of the day.

Fnatic mistakenly selected Train, one of Astralis’ best maps, as their map pick. Astralis then chose Overpass for their own pick, leaving Mirage as the map decider—except the series ended at 2-0.

Astralis stomped Fnatic on Train, allowing only three rounds in the opening half on defense at a 12-3 score. The Swedes won the second pistol round and tallied a few points onto the scoreboard, but their later efforts were halted by the overwhelmingly aggressive Danish side. Peter “dupreeh” Rasmussen dropped 28 kills and a 121.7 average damage stat in Astralis’ 16-5 win on Train.

Fnatic put up a much better fight on Overpass against Astralis, even though they started off the first half down 6-9. The star Danes won the second pistol round and furthered their lead, but Fnatic slowly climbed back from a 12-6 deficit, reaching a 12-11 score. Astralis then called a timeout and regrouped so that they could close out map two in their favor. Overpass ended 16-12, while dupreeh top fragged in the server with a 31-13 kill-death ratio.

Astralis will play Cloud9 in the first semifinal Thursday at 2pm ET for a spot in the grand finals of the $1 million tournament series.