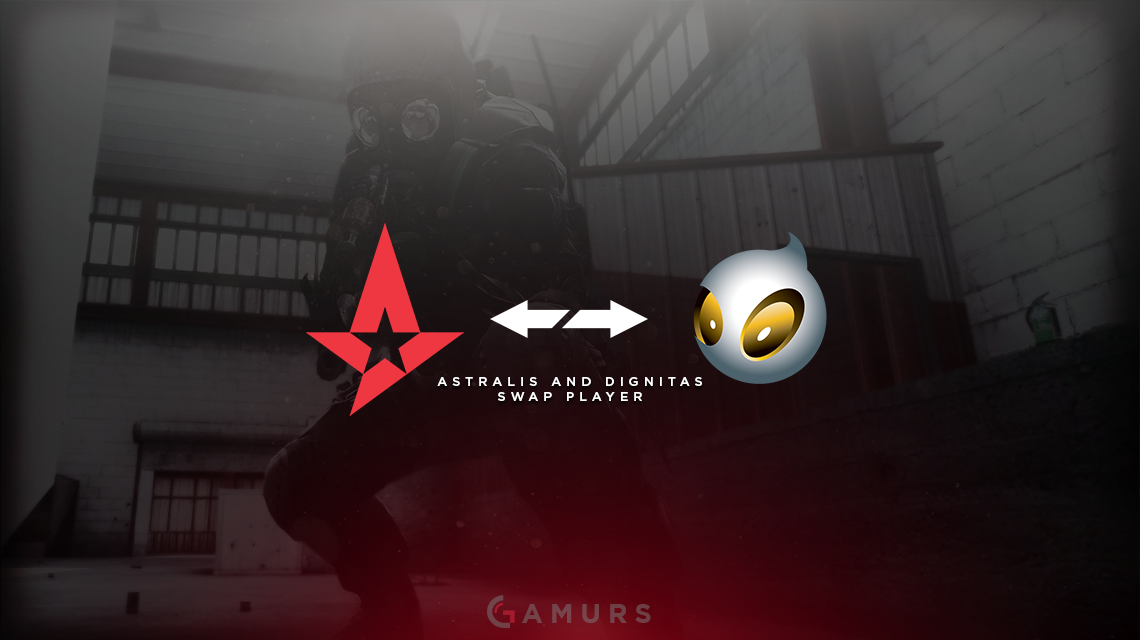 The team that has been together since December of 2014 will no longer continue that streak, as Astralis announced via Twitter on Thursday that they have replaced René “cajunb” Borg with Markus “Kjaerbye” Kjærbye.

Dignitas’ two most recent events were DreamHack Tours 2016 and Global eSports Cup Season 1. At DreamHack’s event, they took home first place, while at Global eSports’ event, they came in second place. Though these were both great showings, they are not major events where all teams aim to be.

Due to Dignitas’ win at DreamHack Tours 2016, they secured a spot in the qualifier for the upcoming Major at ESL One Cologne 2016. Because of this, Kjaerbye will not be eligible to play with his new team in the next Major.

“Today is a sad day. We have decided to replace cajunb following a string of bad results, including two failed group stages at consecutive events. We always aim to be the best team we can be, but we have had several issues in the last few months. Initially, we tried switching positions, developing new strats and trying to anti-strat our opponents in a different way, but it is now time to try a more drastic approach,” said by Astralis’ coach, Danny “zonic” Sørensen, on their website.

Astralis’ new roster is as followed:

Dignitas’ new roster is as followed:

What do you think about these new lineups? Let us know in the comments below or tweet us @GAMURScom.