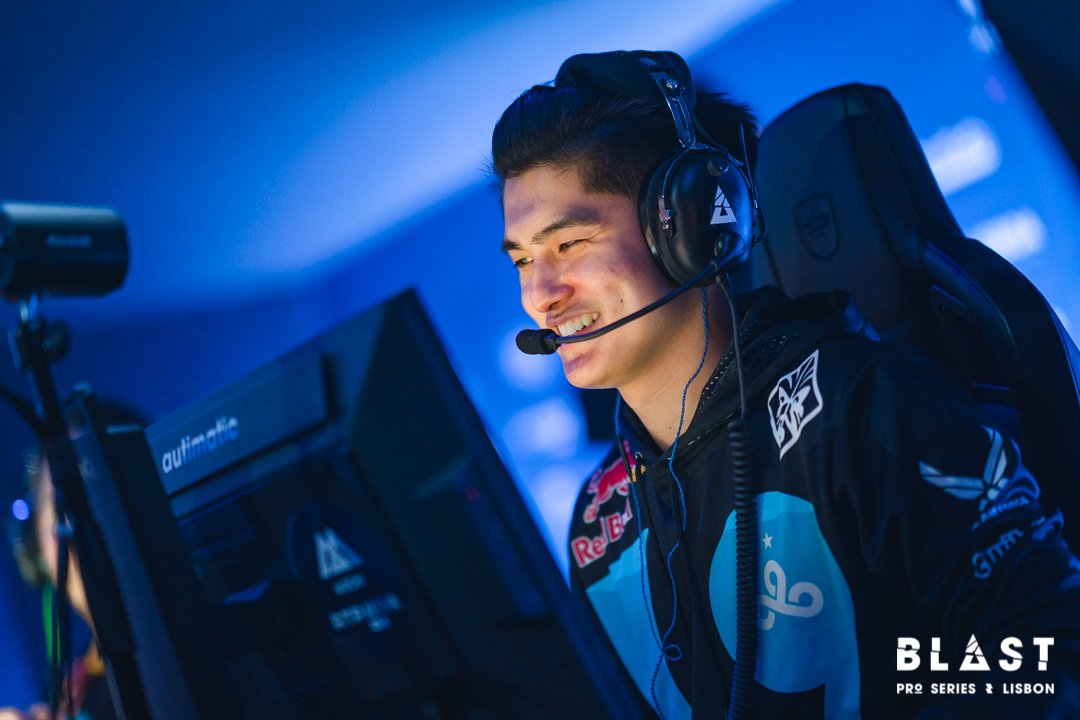 BLAST Pro Series Lisbon began today, and Astralis and Cloud9 have already taken the lead in the Swiss Format standings.

Astralis and C9 opened up day one of the group stage in the Altice Arena with two wins each. Unsurprisingly, the Danish stars dominated both of their best-of-ones vs. FaZe Clan and Natus Vincere. Cloud9, on the other hand, edged out MIBR in 30 rounds on Mirage and FaZe on Cache later on.

Ismail "refrezh" Ali was a stand-out player of the day for Cloud9, putting up 29 kills vs. MIBR, who's fielding Braxton "swag" Pierce in place for Fernando "fer" Alvarenga. Refrezh racked up several multi-kills and a one-on-four ace in the final round of the first half. It was surprising that Cloud9 was able to defeat MIBR and FaZe Clan with the former Fragsters star standing in, considering how they first struggled with Fabien "kioShiMa" Fiey as a substitute at the last BPS event (Copenhagen).

BLAST Pro Series will continue tomorrow at 8am CT, with three more rounds of matches before the best-of-three grand finals at 1pm CT. Astralis and C9 lead in the standings today, but it could all change in the coming sets of games.