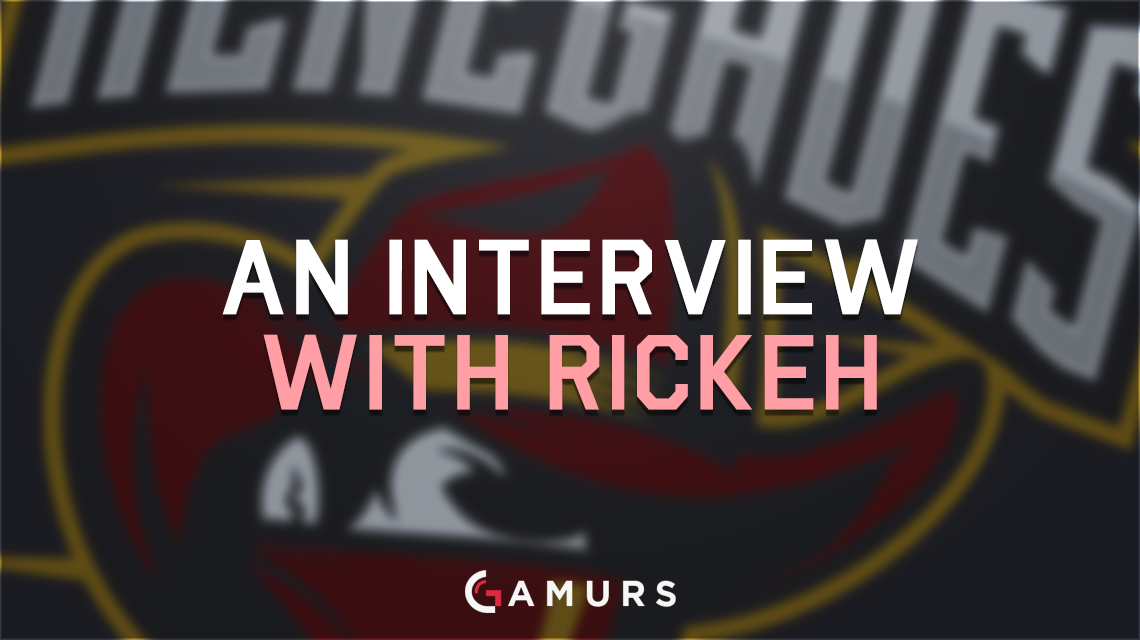 Connor – This is one of the most stacked qualifiers in terms of teams in all of CS:GO history. Do you think the Swiss format with benefit your team’s chances of qualification?

Rickeh – Yeah, so we’re all very happy about the Swiss format. We didn’t know that it was Swiss format until three or four days ago. We are gonna be facing some of the best teams in the world here as you said, I think nine out of the 16 teams are actually in the top 15 and I think best-of-ones will be better for upsets rather than facing NiP in a best-of-three or something like that. We like the format and we are happy with the best-of-ones as well.

Connor – Yeah, coming to that, your first match up will be NiP, a formidable opponent without a doubt. However, it’s a best-of-one so do you have a certain map in mind that you think you can steal a win on?

Rickeh – Yeah, we have done a lot of research on their best maps and what vetoes to do so we are definitely ready for the vetoes. I’d say we are probably going to be avoiding a specific few maps, so maybe Nuke and de_cobble, the rest we are pretty happy to play and our insta veto is Overpass. We’ve looked into it pretty deeply, I wouldn’t say practice really matters at all but in practice, we have been pretty good against them so that installs more confident in my team.

Connor – You are the best Australian team in the world and the only one in the qualifier. Do you think teams like Athletico or perhaps Chiefs would benefit from making the move to North America?

Rickeh – Um, I’d say it depends on the mentality of the team as well as, what they have going for them in Australia like, some people have full-time university, some people have full-time jobs so it’s difficult to take this aside and say “let’s give it a chance, let’s go to America and actually stay there for 3-6 months.” Another Australian team, Winterfox, ended up doing it and didn’t have the greatest results. It is really hard to tell what’s going on within a team but I think, geographically where Australia’s based it’s almost something that’s needed for Australian teams to do. You have to take the chance or you are stuck in Australia.

Connor – You are the newest member of the Renegades line-up. What was it like coming from Team Immunity in Australia to this team in NA? Are there differences in terms of the teams or rather similar?

Rickeh – It’s very big difference in some terms. I’ve know the guys online for a fair few years, but actually being able to live with the people as well and getting used to people’s mentalities and seeing how it goes on as it progresses. I think the most difficult part is the beginning where you settle in and it takes a couple weeks to get started and realize this is your full-time job and you have to play eight to ten hours a day, do practice, do theory and all that kinda stuff and getting used to the rhythm of it. But, after a couple weeks, I’d say we settled in quite nicely and I’m pretty happy with where I am at this moment.

Connor – ESL One Cologne 2015 was the last time the five of you were at a Major, split across Renegades and Team Immunity. Since then the prize pool has risen and the talent pool has too. If you qualify, do you think you can get to legendary status and beyond?

Rickeh – Yeah, with the format of the Major we are definitely in contention for it. Given our results in the past couple of months, I think a couple teams will be looking out for us a lot more and also, on top of that how volatile the scene is now, with the different styles and so many teams actually being able to win tournaments. I think that over the span of the last couple of months, there are maybe 10 different teams who have won decent sized tournaments where there was a lot of tier one teams there, so I think everybody is looking out for other teams, especially those who are in the top 20.

Connor – Okay, here is one that is less serious, just before a match in a tournament of this magnitude, are there any pre-match rituals you have? A certain food/ drink/ song you listen too?

Rickeh – Yeah haha, I think it’s different for everybody in my team. I’m probably the who chills out the most you know, I don’t take too much into consideration depending on who we are playing and stuff like, me personally I chill out and play a little bit of death match. Other people will, as you said, listen to music, a lot of people on my team like to do bots instead of deathmatch. So it’s a little bit different varying from person to person but I’m always calm before the storm.

I would like to thank ELEAGUE for helping facilitate this and Rickeh for taking time out of his hectic schedule for this interview, I personally wish himself and his team the very best of luck this weekend.

For more interviews and news concerning the major qualifier this weekend, including live coverage from our Twitter, make sure you follow us at @GAMURS_CSGO.