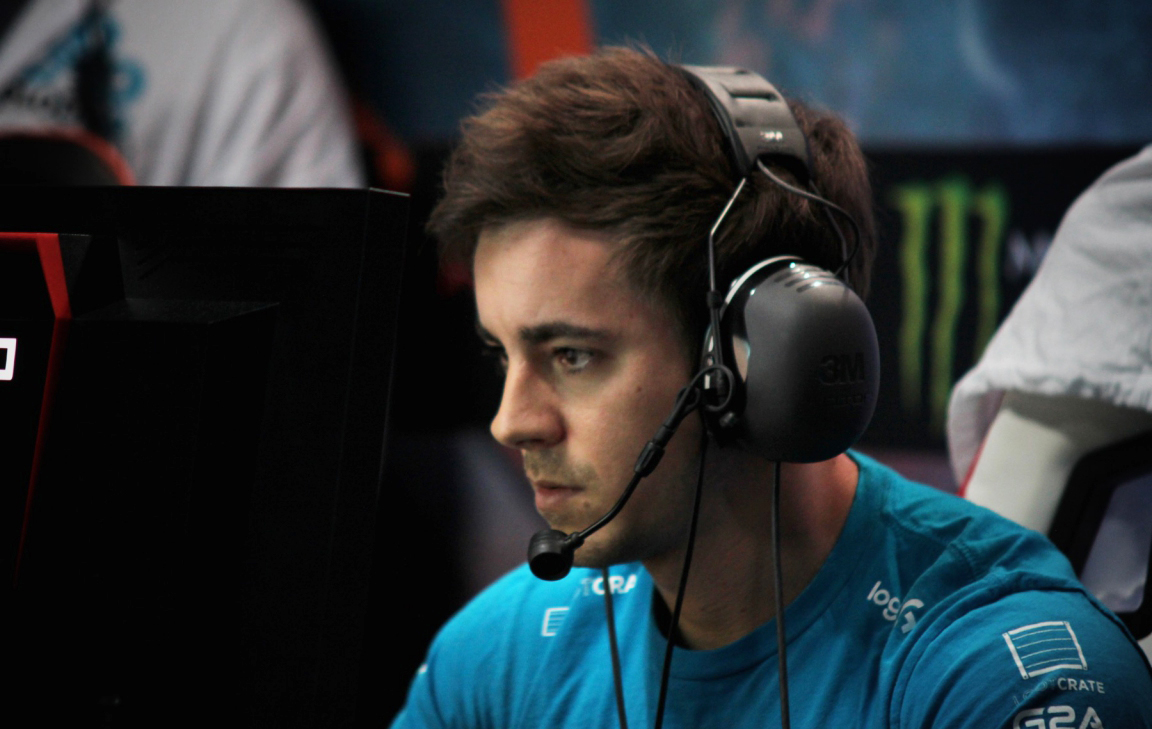 I have written three articles in the past few days about PEA, so you could say that I have been keeping up-to-date on this situation. I tried recording a video to provide some context, commentary, and a summation, but as I am often faced in my videos, it turned out to be rambly and a piece of garbage. Instead, I am going to write a well-thought-out article in which I provide some context to the situation and the actors involved in it.

Shorter version of Thorin describing Reginald and his interaction with players

Longer version of the above clip, which provides more information about Reginald’s interactions with his players

As Thorin described in his video, Andy “Reginald” Dinh was a sadistic, Ramsay Bolton-esque character who drove his players into Reek-like characters. Anyone familiar with Game of Thrones knows just how much weight that statement carries. Driving his players to tears, shutting down discussion, limiting what players can do in their free time, and dominating others in everything he does sums up who Reginald is as a person. Often times, these kinds of things are kept behind closed doors, but on multiple occasions, he dominates his players and even shows a sadistic side, a side that takes pleasure in the suffering of others. In some of these videos, Reginald can be seen laughing at his players as he bashes them for mistakes, some of which only exist in Reginald’s mind.

Reginald has also reportedly been a part of efforts to keep certain people out of esports. In Richard Lewis’s video, for instance, Reginald is said to have been one of the team members who banded together to prevent Rick Fox from having a successful split in the LCS. Reginald made a tweet saying that one of Fox’s players did not have a proper visa to be able to play in the LCS. Reginald said this even though he has been in the same position in the past as a team owner. Reginald knows no bounds when it comes to his ego and image. Even to an observer not so familiar with Reginald, his concern with his brand is most unusual. A member of GAMURS expressed his confusion with how this incident (the open letter) could affect Reginald’s brand. While I can see how the letter would make TSM look bad, which I will get to shortly, Reginald’s concern is – well – concerning.

It is vitally important to remember what the PEA is. The PEA is an association of team owners in North America who want to create a league in which they can all share in the profits. Lewis mentioned that they may also be looking into other ways of broadcasting the games to circumvent Twitch, thereby cutting out the middleman, so that they can maximize profits. Publicly, the PEA has called itself a player-centric association, however, it is anything but that. In their open letter, the players have spoken about being lied to and having vital information withheld. Despite being the reason why people watch, the players have a minority vote, and without having proper player representation, can the PEA really call itself player-focused?

Reginald said in his TwitLonger that all of the TSM players were essentially forced into signing the open letter. This is completely foolish, since all of the players on TSM, with the exception of Russel “Twistzz” Van Dulken, are adults. Adults have the legal right to advocate for themselves. They also have the responsibility to use that right responsibly. In other words, adults are to be held accountable for what they put their names on, no matter the situation, minus situations where a person has a gun to their head, of course. Since Sean “[email protected]” Gares did nothing of the sort, at least I don’t think so, all of the TSM players must be held accountable and cannot blame it on anyone else. If Shazeeb “ShahZam” Khan really thought Gares was in the wrong, then why would he make a statement saying that he would be leaving TSM with Gares? Even the remaining members on TSM came out and said that they understood what they were doing. Clearly, there is a disconnect here. The players say to Reginald that they did not know what they were doing and were just following the leader, but then they say publicly, after Reginald released the logs, that they actually knew what was happening.

This PEA fiasco is going to finish out this year on quite a forceful note. Some high profile members of the community offered their thoughts on the players’ response. According to Tomi “lurppis” Kovanen, the players saying that they were just going along with Gares or that they didn’t actually read the letter were only excuses that they made to save face privately. They had no idea that it would go out to the public. Basically, they were trying to keep their jobs, and in the process, they inadvertently cost Gares his job. Somewhat similar to lurppis, Jarek “DeKay” Lewis stated on Twitter that teams are pressuring players to say that they didn’t actually read the letter, and by saying that, the team owners hope to discredit Scott “SirScoots” Smith and the demands contained within the open letter. This was to be expected, yet this players union is stronger than ever. Interest in joining the union has reportedly increased since the release of the open letter, which was hoped for in the open letter.

SirScoots has been attacked for his involvement in this union. Reginald assumed that SirScoots was getting paid by ESL. Cloud9’s Jack said that SirScoots doesn’t have the whole story and that he is biased towards the teams. So, who really is SirScoots? SirScoots has made a fortune and is financially secure, meaning that he is not likely to be swayed by money. SirScoots made his money by planning events for Coca Cola and American Express. He owned GotFrag, legendary Counter-Strike website, and was a part of Evil Geniuses. SirScoots was also the first person to speak out on skins gambling and call for the regulation of it, even though it was very unpopular to say such things.

The players have an agenda. They want the best salaries, to play in the biggest events, and to achieve all that they can. The teams have an agenda. They want to make the most money possible and to have a secure source of revenue. It wouldn’t hurt if they were featured in a mainstream news article or broadcast either. SirScoots has an agenda, and that’s to protect the truth. Everyone has an agenda, and everyone has a past. Knowing one’s motives and history creates a more accurate image of a person. I hope you can better understand the PEA situation with the information that I have provided.