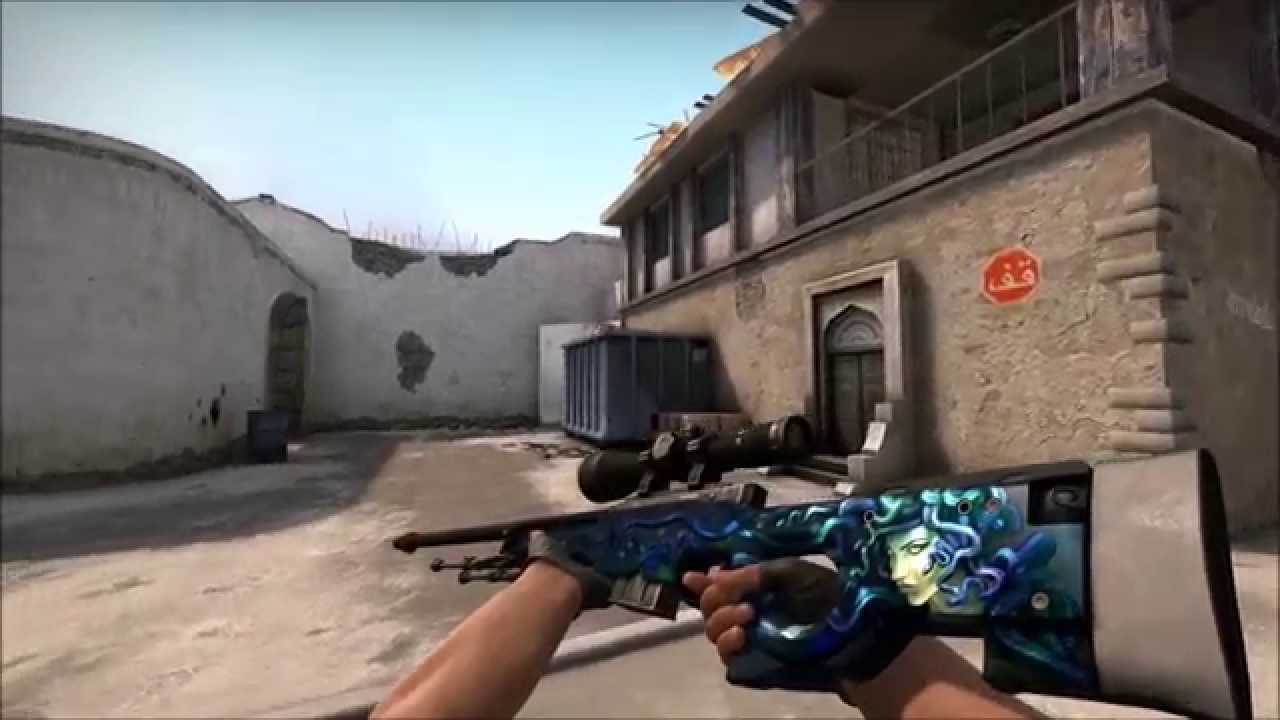 A hacker allegedly stole more than $2 million in CS:GO skins and items from an inventory, which popular skin collector ohnePixel claims is the “most expensive” of all time.

Ohnepixel said the inventory contained seven souvenir AWP Dragon Lore, which is one of the most expensive skins that CS:GO players can own. He alleged some items had already been sold, while the rest were sent to the hacker’s Steam account and are on a trade hold.

Ohnepixel urged the CS:GO developers or an employee at Steam to contact him so he can help the inventory’s owner retrieve the items. The email and password of the inventory owner’s Steam profile were changed a week ago but went unnoticed, according to ohnepixel. Apparently, the hacker didn’t even bother to make a huge profit on the skins and instead sold part of the inventory for the market price listed on Steam.

Skins and cosmetics in general are a huge part of the success of CS:GO. This is not only because the average player can buy and equip them, but also because cosmetics, such as team logos and player autographs, are released for every CS:GO Major.