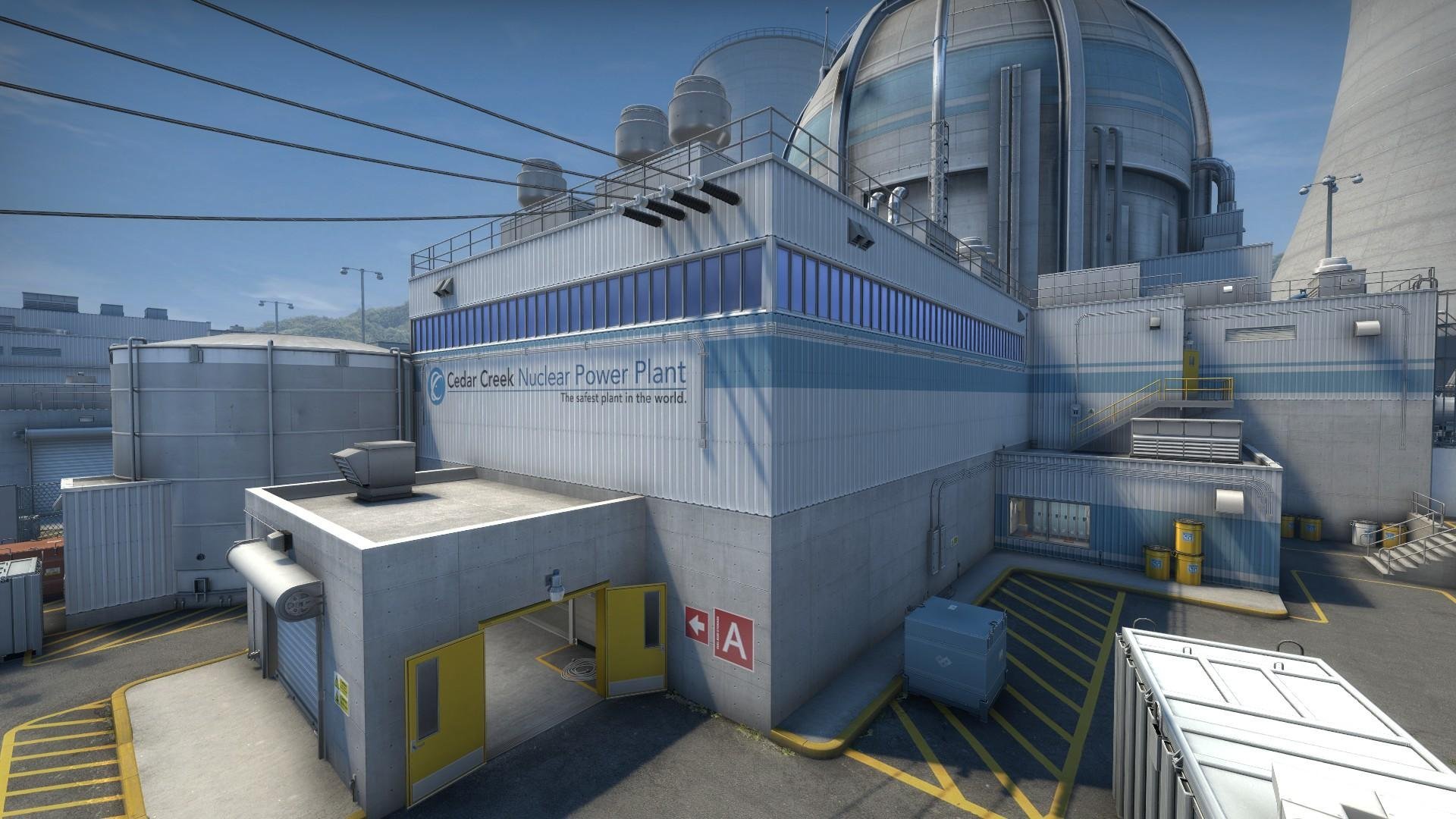 In the wake of allegations regarding match-fixing and cheating, two players from CIS CS:GO squad Akuma have seemingly left the team in the middle of a Regional Major Rankings event. Following a one-sided loss to Natus Vincere earlier in the day, both Evgeniy “j3kie” Sergachev and Dmitriy “SENSEi” Shvorak have reportedly left Akuma and are actively looking for a new team.

J3kie posted “Free For Team” on his VK.com profile and SENSEi has reportedly “announced in his [VK] community that he is looking for a new team.” SENSEi has also seemingly removed Akuma from his about section on his Twitch page and his Instagram page description reads: “Professional CS:GO player for ?” Akuma is in the midst of the group stage of the StarLadder CIS RMR event, sitting at a 0-3 record after losses to Na’Vi, Gambit, and ForZe.

These apparent departures come weeks after allegations toward Akuma of both match-fixing and cheating surfaced following their run at EPIC CIS League Spring. The Esports Integrity Commission claimed it found evidence of the Project X CEO Oleksandr Shyshko placing “suspicious bets” on matches involving Akuma players when they played with Project X. ESIC also claimed he made suspicious bets on Akuma matches from EPIC CIS League. Both Na’Vi and Virtus Pro, along with other CIS teams, sent a letter to Valve detailing allegations that Akuma was cheating during the EPIC CIS League event. Akuma finished third in that event after securing wins over both VP and Na’Vi.

The reported departures of j3kie and SENSEi came after a testy series between Akuma and Natus Vincere. Na’Vi were practically toying with Akuma, with s1mple even leaving the server before the final round concluded. In a reply to being asked why he left early, s1mple simply said “Boring game.” SENSEi sarcastically thanked Na’Vi for the 30 ping that Akuma played on, prompting Na’Vi IGL Kirill “Boombl4” Mikhailov to reply and tell him to “shut up.”

There’s been no official statement from Akuma or StarLadder regarding the reported departures, leaving questions regarding whether the team will continue competing in the RMR event group stage.