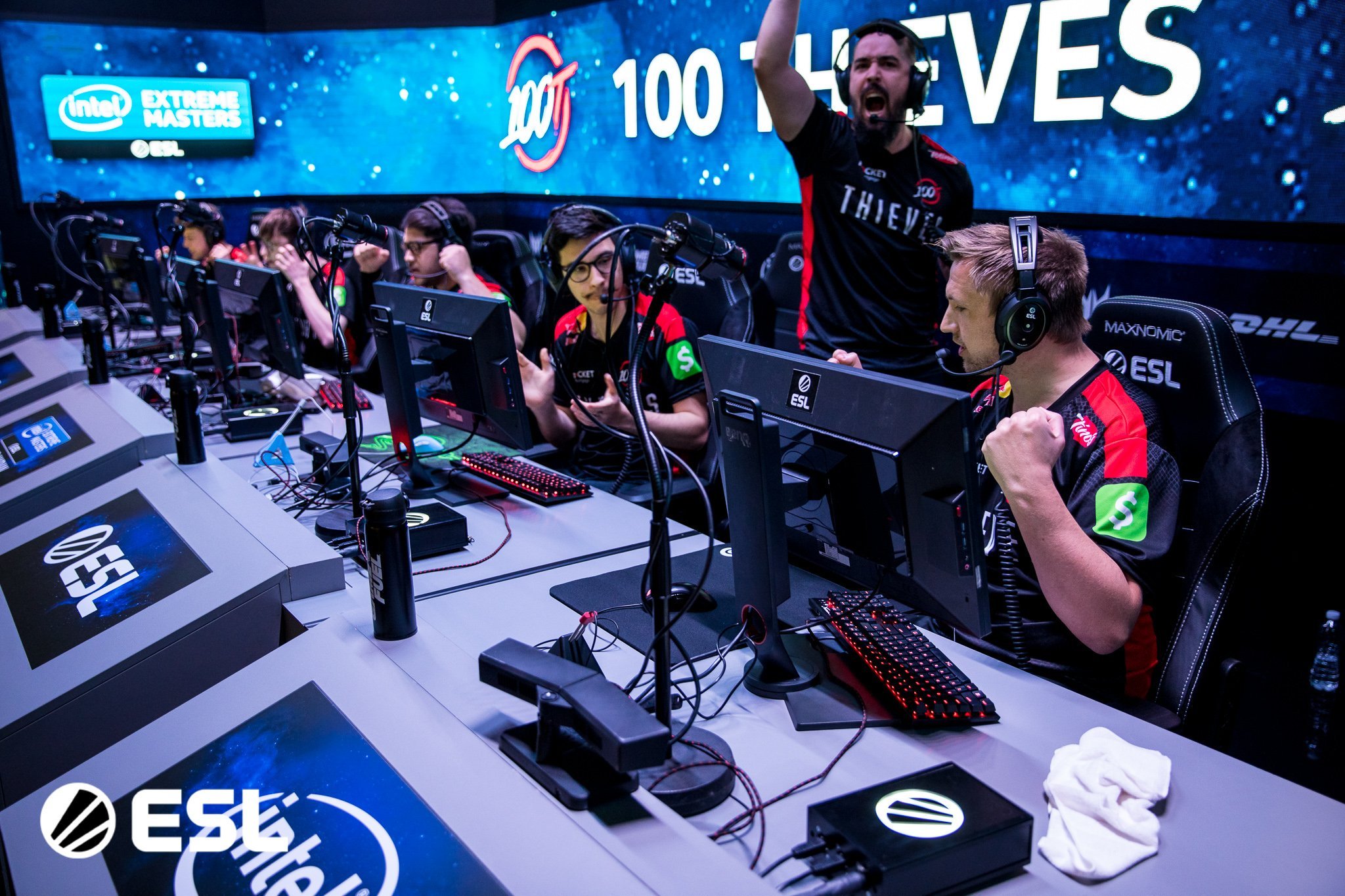 100 Thieves defeated Vitality 2-1 today at IEM Beijing’s semifinal. The Australians have advanced to their first major CS:GO LAN event grand final since the team was assembled in 2012, just when they’re playing their first tournament under the 100 Thieves’ banner.

Aaron “AZR” Ward has been on the lineup since 2012 and Justin “jks” Savage joined in 2014. They’re the only players remaining from the Vox Eminor days, which was later picked up by Renegades in 2015 and sold to 100 Thieves in October.

While AZR took the in-game leadership last year, jks has become one of the best CS:GO players in the world and is often putting great numbers for his team. He did it again today against Vitality on the third map.

100 Thieves barely made into Inferno since they came back on the second map, Nuke and won by 16-14. Jks was the top-fragger on Nuke, but he was really unleashed on Inferno. The 23-year-old had 28 kills, only four deaths and finished with an outstanding 2.50 rating, which was key to 100 Thieves demolish Vitality by 16-2.

Matthew “Nadeshot” Haag, ex Call of Duty pro and 100 Thieves’ owner, was euphoric with the result and is already conquering the Australian crowd. He recorded himself chugging vodka and soda from his own boot (a feat that’s common enough in Australia to actually have a name—a “shoey”, but it’s generally made with beer).

Although 100 Thieves and Evil Geniuses are separate teams, 100 Thieves can repeat EG’s history at IEM Beijing. The North Americans won their first event after their debut under the EG name.

For that, 100 Thieves will have to beat one of the best teams in the world, Astralis. They will play the best-of-five grand finals tomorrow at 1:30am CT.