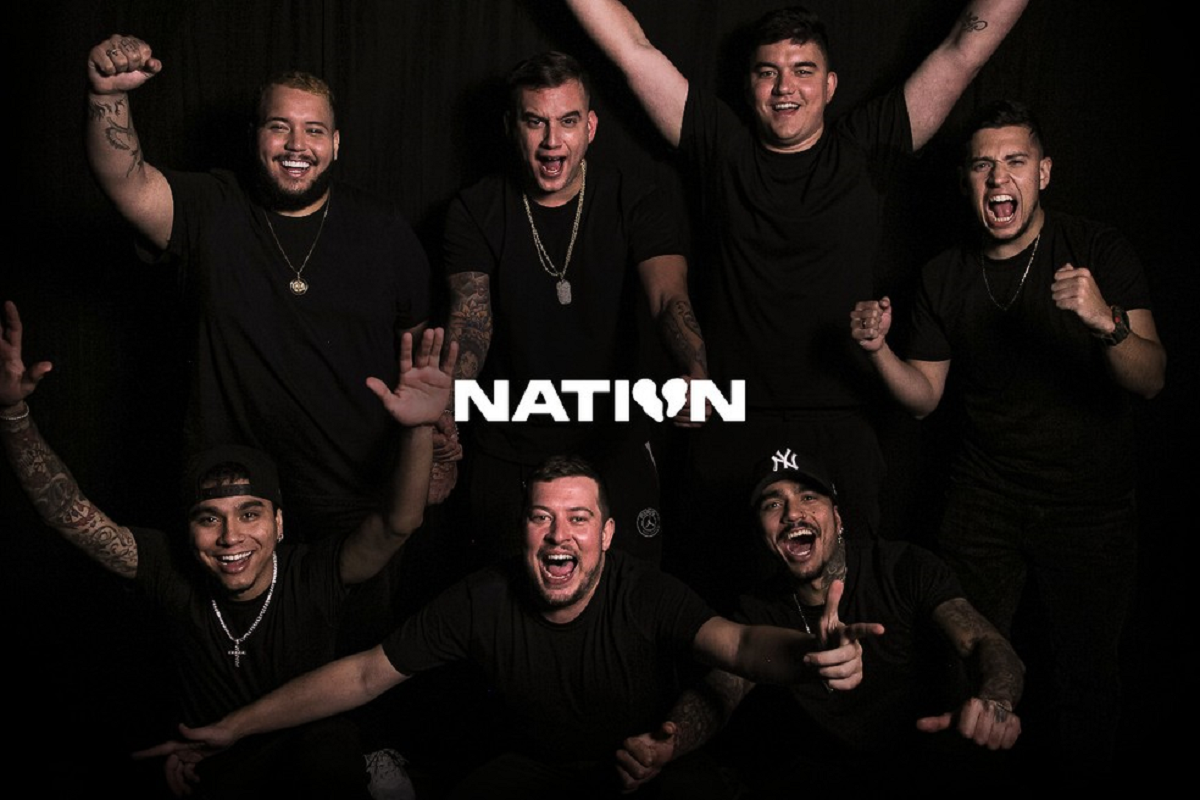 O PLANO’s longtime search for an organization is over.

O PLANO had been on a sponsorless journey since May after the players parted ways with their old organizations. KNgV-, LUCAS1, vsm, leo_drk, and trk played under MIBR in late 2020. But despite having good results in European tournaments, the organization and the team didn’t reach an agreement at the beginning of the year and MIBR went on to sign the former BOOM Esports’ lineup instead. HEN1 joined cogu’s troops earlier this year after requesting to leave FURIA to play with his twin brother LUCAS1 again.

The Brazilians haven’t attended a lot of tournaments this year, having traveled to Mexico to play cs_summit eight, one of North America’s Regional Major Ranking (RMR) events, and DreamHack Open June North America right after, in which they were the runners-up to Extra Salt. They traveled to Europe after the end of the summer player break and played in the Malta Vibes Knockout Series One and the Funspark ULTI 2021 Europe Regional Series Three closed qualifier so far.

“We had multiple opportunities from all over the world, but after truly getting to know 00Nation, the team, their short and long term goals, vibe, and identity made this a no brainer,” kNgV- said in a statement provided to multiple esports outlets.

“We look forward to continuing building on the foundation established by the players and to be a part of their journey towards the top,” 00Nation’s head of esports Bruno Santos said. The new organization has Juventus and Brazil’s national soccer team player Artur Melo and Milwaukee Bucks co-owner Wes Edens among its investors.

00Nation are one of the few popular CS:GO teams in the world to still use a six-man roster after Valve’s decision to punish teams who substitute players in RMR events. So far, LUCAS1 and trk have been the ones stepping in and out of the active lineup.

The Brazilians will debut under the 00Nation banner tomorrow in the Nordic Masters Fall tournament, which is a qualifier for the BLAST Premier Fall Showdown in October. They’re placed in Group B and are slated to face Fnatic in the first match at 6:30am CT.