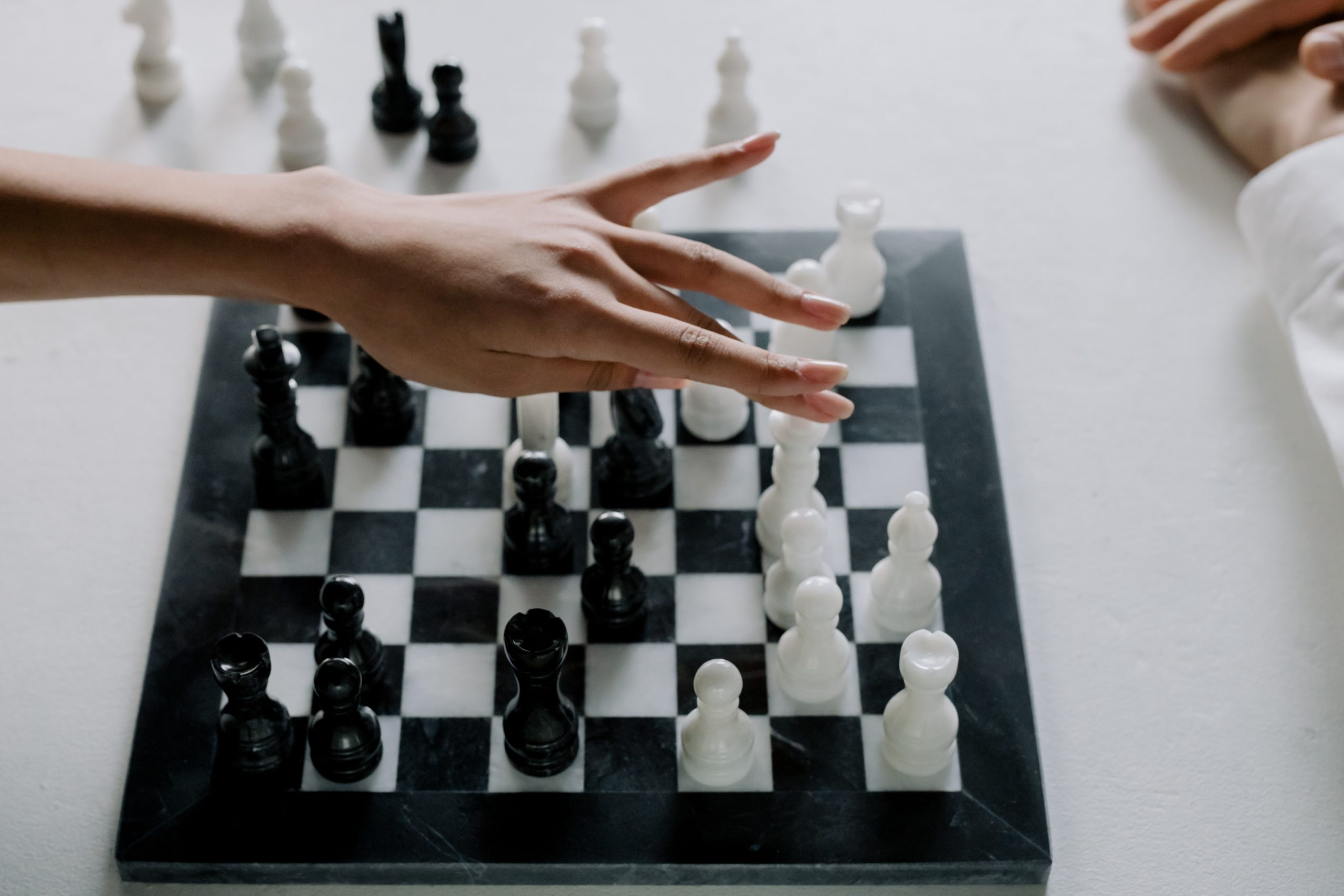 Outposts are valuable chessboard squares protected by a pawn and cannot be attacked by an opponent’s pawn. This makes them an excellent place to place a powerful piece as they cannot be dislodged easily and exert great influence and pressure on the opponent’s position.

What are outposts on the chessboard?

Outposts are chessboard squares on the opposite player’s side that can’t be attacked by their pawns (because they were either captured or pushed too far) and are protected by your pawn. This makes them a fantastic beachhead for your pieces. The white knight represents an outpost in the example below:

Like isolated pawns, outposts can be a permanent structural weakness on the board and can persist into the endgame. Usually, an isolated pawn on the board often indicates an outpost or two to take advantage of.

How to make use of outposts in chess

Be mindful of your pawn moves. You should always look out for potential outposts because moving a pawn is a permanent decision, and as the saying goes, pawns can’t move backward. Once an outpost is established, either by accident or after some planning and trading, it is time to use it.

The knight is the best piece for taking advantage of an outpost. This is because of its unique, L-shaped movement, making it easier to maneuver to the desired square even when the position is crowded. Its ability to jump over other pieces makes it extra threatening once it has occupied the key square. Strong pieces on an outpost don’t need to immediately win material to become valuable; instead, they seriously constrict your opponent and provide a spatial advantage. Keep it there until a devastating tactical sequence arises.

If your opponent is trying to use an outpost, you should undermine it by attacking the pawn protecting the square. Once it is taken care of, you can try to extract the piece sitting there and alleviate the pressure on your position.