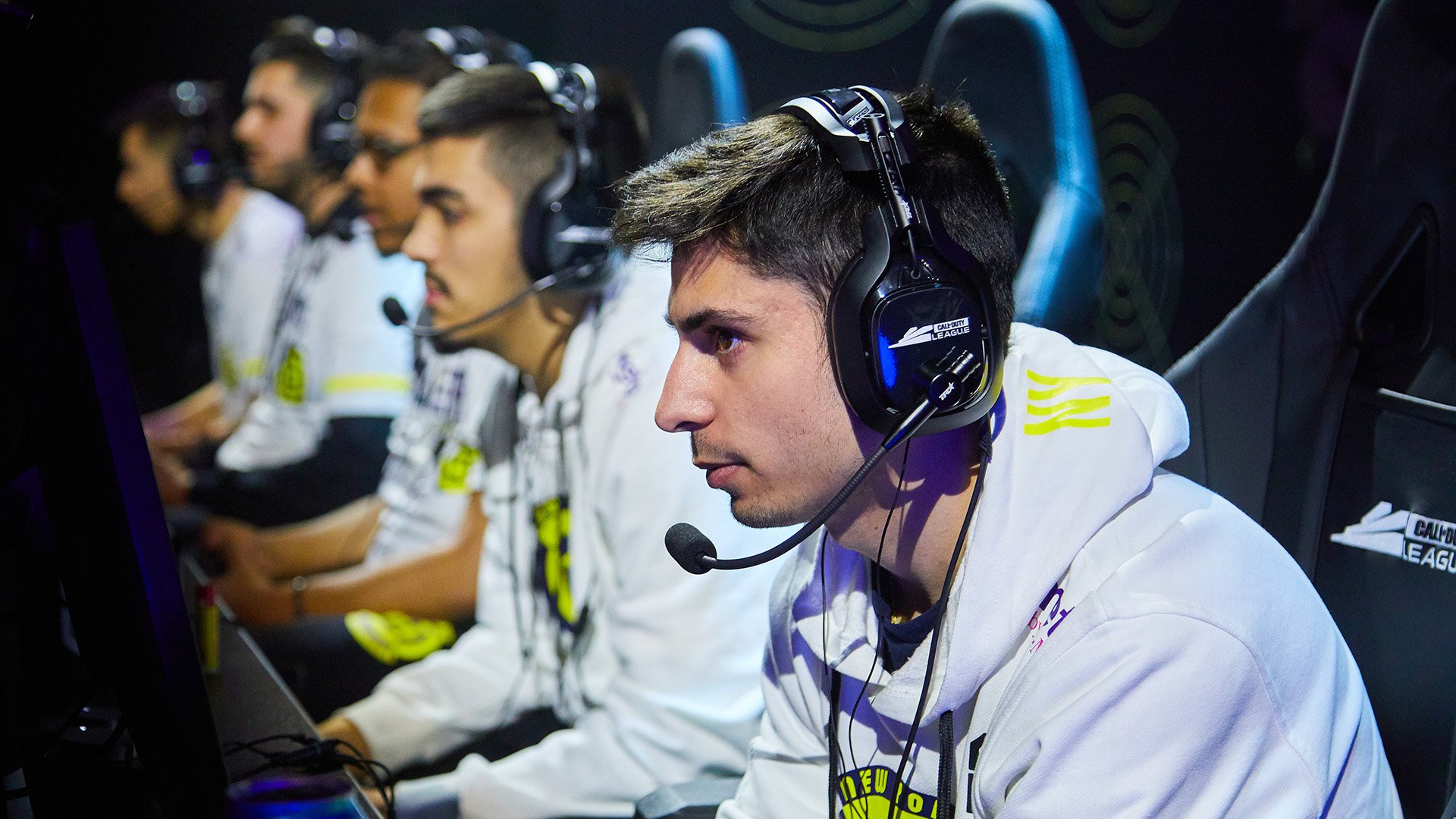 Recently retired Call of Duty pro ZooMaa has taken in several players in the Dallas/Fort-Worth area who are still without power due to extreme weather overwhelming the Texas power grid.

Los Angeles Thieves players SlasheR and TJHaLy, as well as the Minnesota RØKKR’s Attach, Priestahh, and Accuracy, have all taken refuge in ZooMaa’s apartment, which has power, heat, and food. For much of the day, ZooMaa and Priestahh have been streaming on ZooMaa’s Twitch account.

Many Texans, including many of the aforementioned players, have been without power for more than a day. Some of the players in the Call of Duty League have said they’ll be unable to practice for most, if not all, of this week due to the power outages. If the outages continue for the next few days, the second week of matches will likely be altered.

More importantly, millions of Texans are still reportedly without power. The CEO of Electric Reliability Council of Texas, the agency that manages the state’s power, said he doesn’t know when power will be restored.

Over the past few days, temperatures below zero and snow has blasted the southern U.S. Controlled rotating outages have been a tactic used by many states in an attempt to levitate the stress being put on their respective power grids.