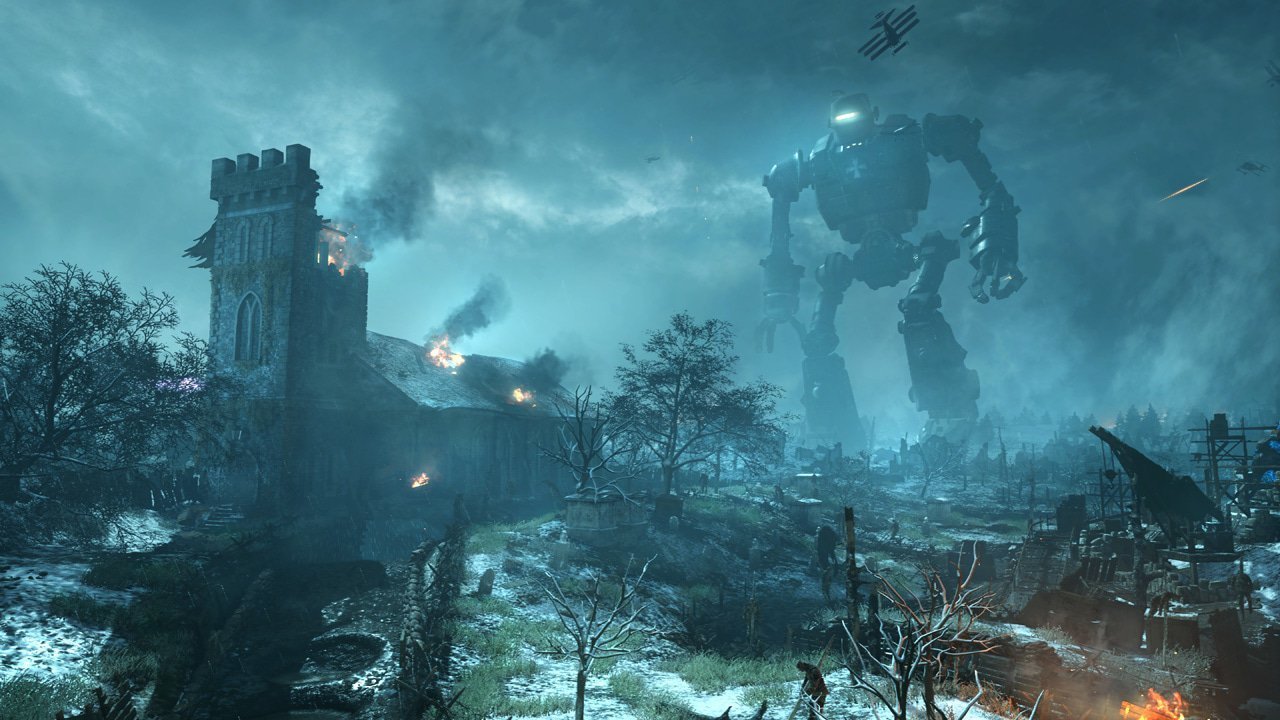 The Call of Duty community was given a sneak peek at one of the most exhilarating maps in zombies history earlier today.

With Zombies Chronicles coming to Call of Duty: Black Ops III on PlayStation 4 in exactly one week, fans are rife with anticipation about getting to play some classic zombies maps. One map in particular that fans are really excited about is Origins—and the first footage from the remastered version of this map was released on YouTube just moments ago.

Many popular zombie-playing YouTubers were given the opportunity to play and record some gameplay from the Zombies Chronicles maps at Treyarch last week. And today these YouTubers were finally allowed to publish content from their gameplay on Origins.

Origins is the only zombies map that is being remastered from Call of Duty: Black Ops II. At the time of its release in 2013, Origins was one of the biggest and most exciting zombies experiences ever.

From giant robots to the introduction of the Panzersoldat boss zombie, Origins was unlike any other zombies map before it. But one of the main reasons why fans quickly fell in love with it were its Wonder Weapons: the Elemental Staffs.

As the name suggests, the Elemental Staffs are buildable weapons, exclusive to Origins, each based on a particular element—fire, ice, wind, and lightning. There are multiple parts for each staff spread out across Origins, and one of the most fun aspects of this map is building all of the staffs.

Once they’ve been crafted, the Elemental Staffs allow players to wreak havoc on the living dead. But, as the game progresses and you get into the later rounds of the map, the staffs are basically essential for survival—and necessary to complete the map’s Easter Egg.

Zombies fans are excited to use these awesome staffs once again, and play all eight classic maps in Zombies Chronicles, which will be available first on PlayStation 4 on May 16.