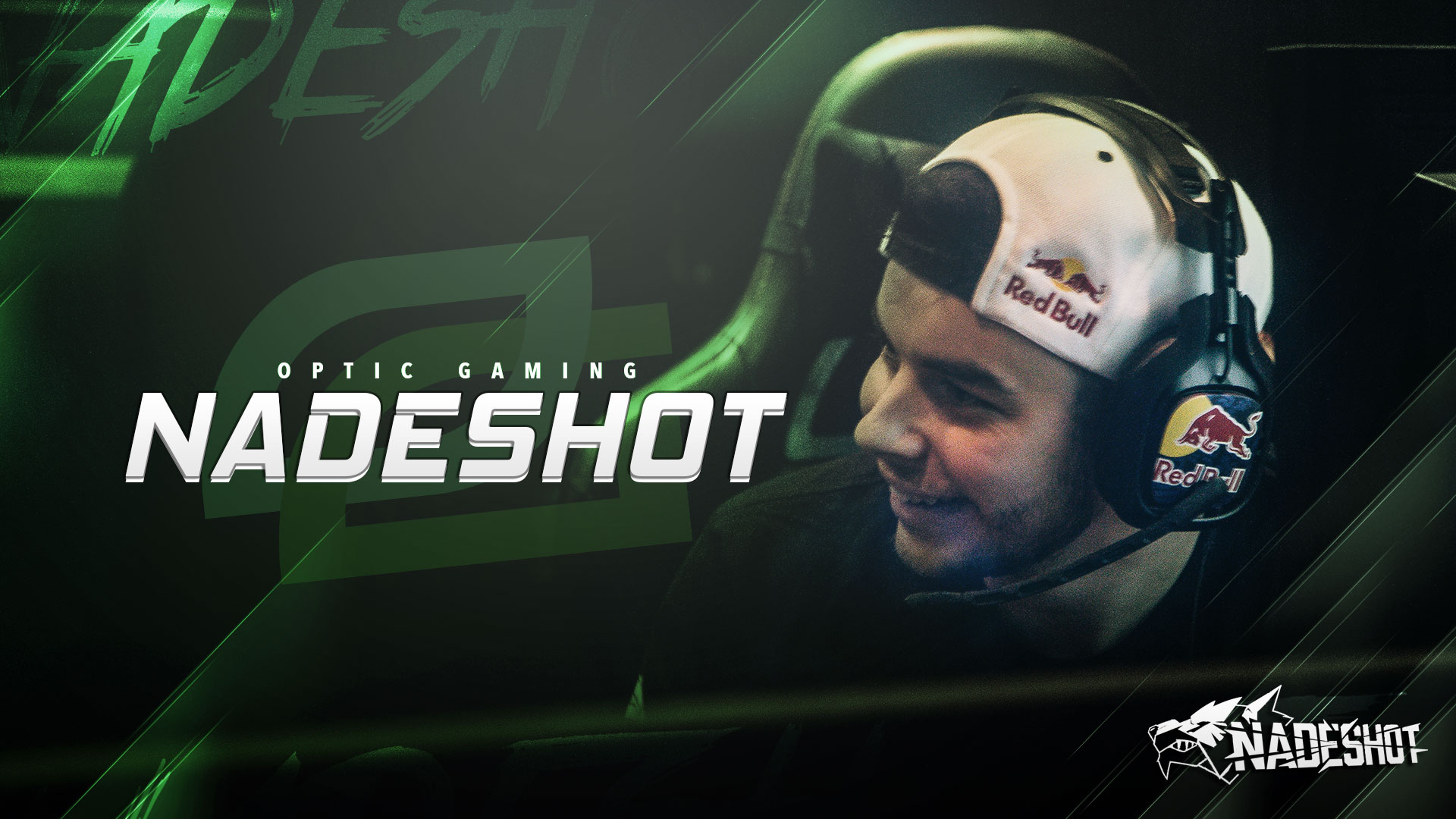 Matt ‘Nadeshot’ Haag is easily the most recognizable name in competitive Call of Duty. He propelled himself to stardom via YouTube and molded Optic Gaming, which he is part owner of, into what it is today. Earlier this year, after the 2015 Call of Duty Championship, Nadeshot announced that he would be taking a break from the game. Since then, he moved out of the Optic Gaming house in Chicago and flew across the country to live in Los Angeles.

At the time he announced his break, Nadeshot made it seem that he would return to competitive Call of Duty someday. Is now the time? With Major League Gaming’s World Championship coming up in a month and the Pro League just coming to an end, roster moves are already happening. New teams will be forming over the course of the next few weeks and gearing up for their shot at the $250,000 prize pool.

Is this enough to make Nadeshot return to playing? After being knocked out of the Season 3 Finals and placing 7th/8th, Mochila announced that he is leaving Optic Nation. Soon after, other Optic Nation members tweeted Nadeshot about him potentially returning to play at the MLG World Championship.

Other notable names expressing interest in fielding a team for MLG Worlds include H3cz, owner of Optic Gaming, and Doug ‘Censor’ Martin, former CoD pro turned YouTube sensation. However, their tweets announcing that they are looking for players should not be taken seriously.