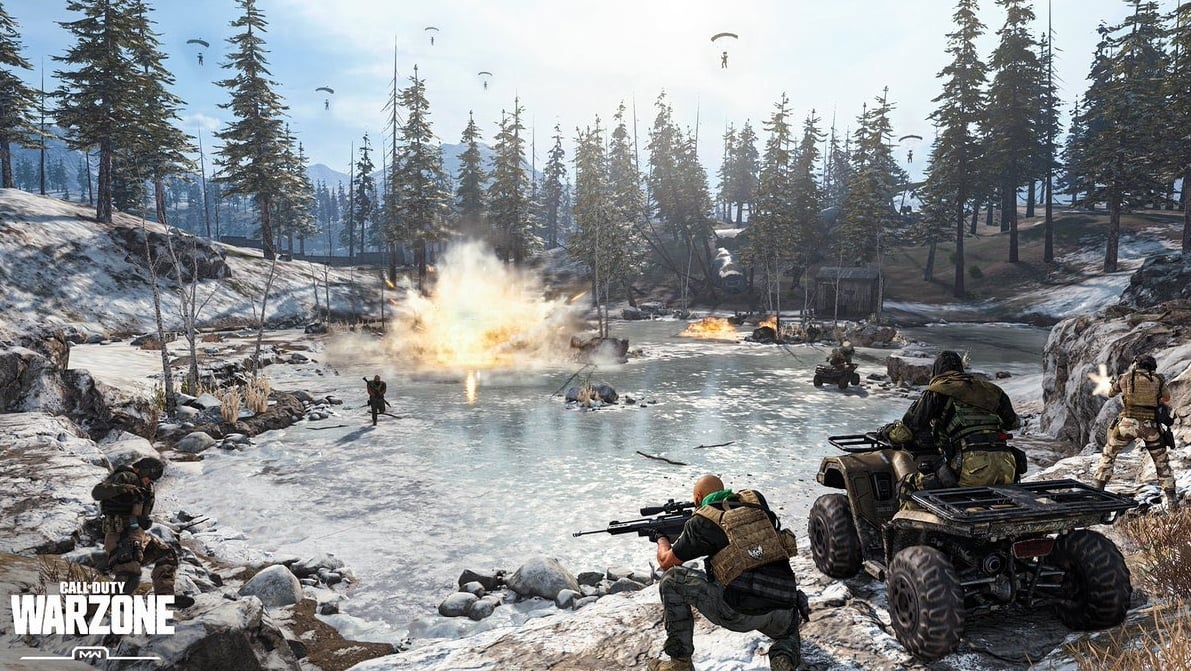 Call of Duty: Warzone is a huge battle royale game set in the Modern Warfare universe and it’s coming to PC, PS4, and Xbox One tomorrow.

The game mode will be free-to-play and have crossplay. If you own any of the above consoles or a PC, you can play the game and play it with friends no matter what system they play on.

Naturally, since it’s free, many will wonder if the game is coming to other platforms besides PC, PS4, and Xbox One. Battle royales are everywhere, including the Nintendo Switch and mobile devices like phones and tablets.

So the question is: Will Call of Duty: Warzone come to the Switch or Mobile?

Will Call of Duty: Warzone come to Nintendo Switch or mobile?

Nintendo Switch players and mobile gamers alike will undoubtedly want to hop into the action in Warzone. Sadly, it looks like they’ll have to find their fix elsewhere.

As of now, there aren’t any plans to bring Warzone to the Nintendo Switch or mobile devices. Mobile players can download Call of Duty: Mobile for their CoD fix and Switch players will have to enjoy the game on another platform.

For now, Call of Duty: Warzone is only coming to PC, PS4, and Xbox One. It could eventually come to the new PS5 and Xbox Series X, but Activision hasn’t announced anything yet.