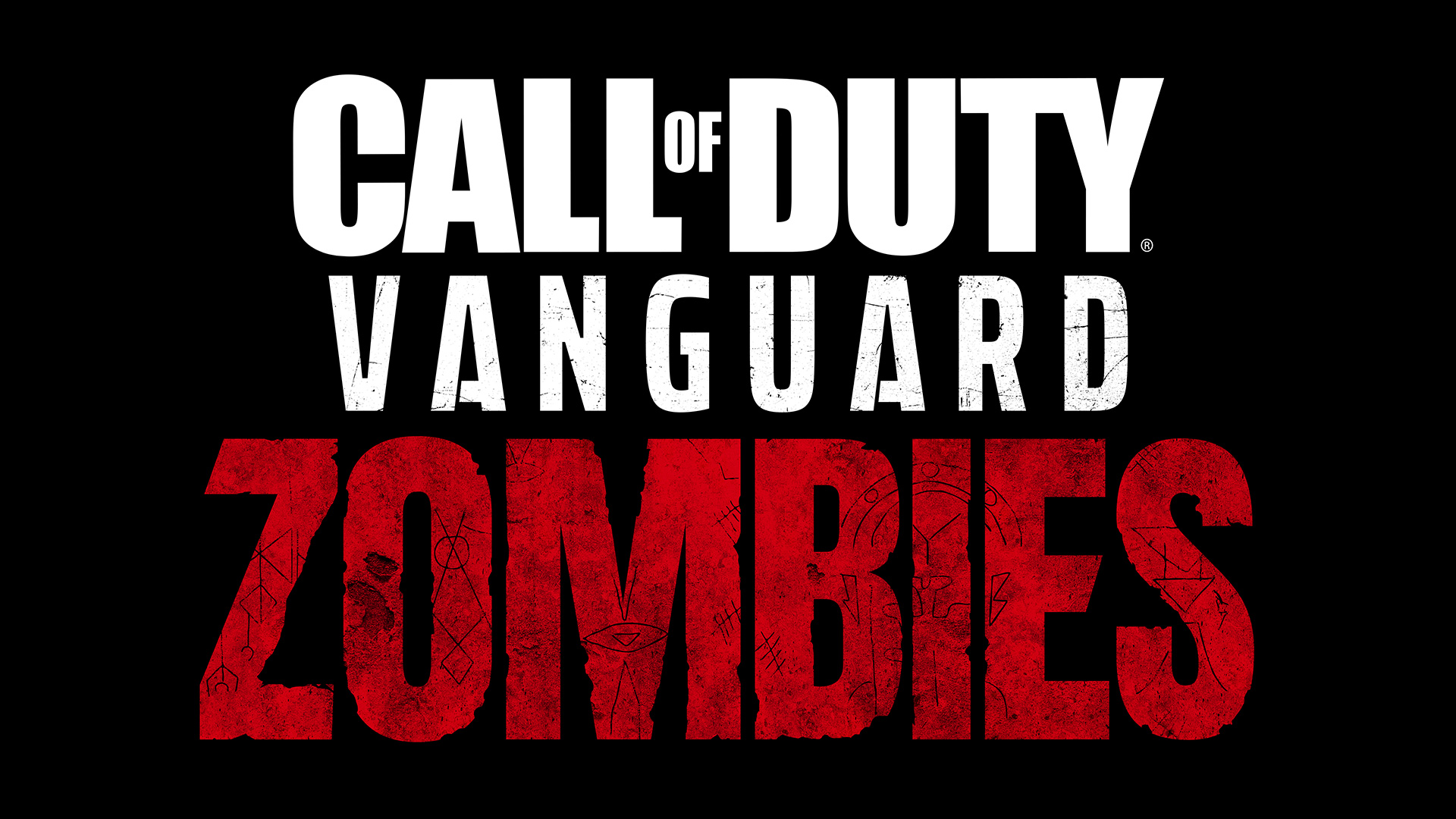 Call of Duty: Vanguard has finally been officially revealed and fans will have a lot of new content to enjoy when the game drops on Nov. 5.

The iconic Call of Duty multiplayer gameplay will be available with 20 maps at launch and a new campaign will feature four playable characters across multiple theaters of World War II. But some fans were initially worried about Vanguard not having a Zombies mode, which has become a staple of the series.

The good news is that Vanguard will have a Zombies mode and its development will be led by Treyarch Studios, the team behind the most popular iterations of the Zombies mode.

Call of Duty: Vanguard features the franchise’s first crossover between developers for Zombies since Treyarch is leading the development for the Zombies mode while Sledgehammer Games works on the other modes in Vanguard. This will allow the new Zombies mode to serve as a precursor to the Black Ops Cold War Zombies mode, revealing new details while players deal with hordes of enemies.

Vanguard’s Zombies mode “intertwines” with the Dark Aether story but also “innovates on the core gameplay that the mode is famous for.” Details on the upcoming Zombies mode are unavailable right now, but fans can expect more information to drop before the game is released.

The Call of Duty website assures players they can expect a “detailed preview” of the upcoming Zombies mode as “All Hallows Eve” approaches. This likely means fans can expect more information around Halloween.

Call of Duty: Vanguard releases on Nov. 5 and is available now for pre-order.