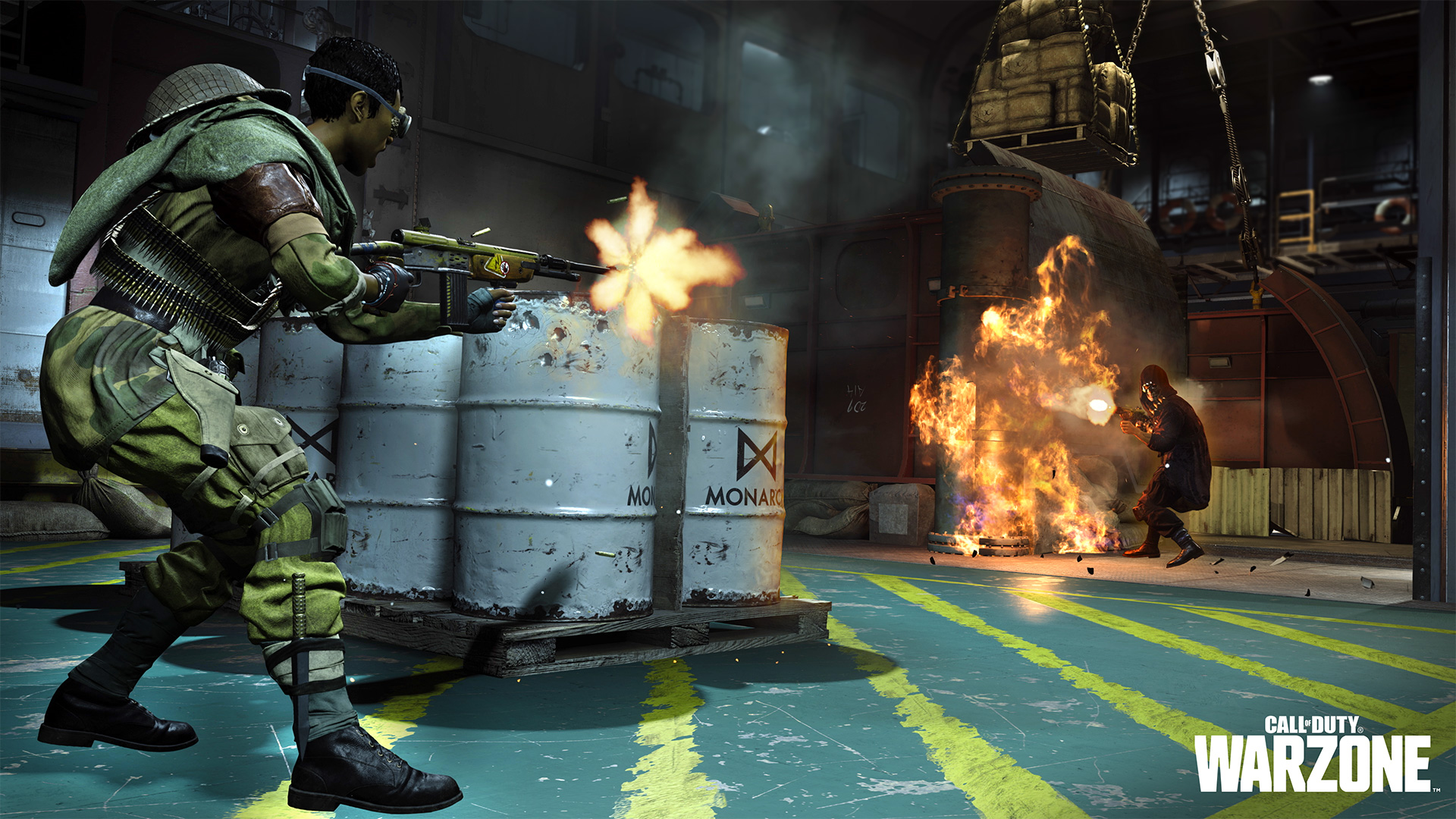 It’s as good a time as ever to be a Call of Duty fan.

While the eyes and hype of many gamers may be looking toward Oct. 28 for the release of Modern Warfare II and eventually Warzone 2, there are still several seasons of content left to play in Vanguard and the original Warzone, including the upcoming season four.

In fact, there should be at least two more seasons left to play before the end of October, with plenty of opportunity for cool new operators, dominant new guns that could change the meta to keep things fresh, and new or classic returning maps in multiplayer.

Season three is winding down, and season four is right around the corner. Before we know it, season five will be here later this summer, probably right around the time of the MW2 open beta. There’s a lot of CoD content coming soon.

Here’s when season four will drop in Warzone and Vanguard.

Season four in Call of Duty: Warzone and Vanguard, Mercenaries of Fortune, begins on June 22. So far, not a lot of information about the new season has been revealed.

As of now, we know that season four will include the new small-scale Warzone map, Fortune’s Keep, as well as Vanguard adding classic round-based Zombies map Shi No Numa. We should know more about what else is going to be included in the season in the next few days.

The season will also be adding a new battle pass, likely coming with a new operator, new weapons, a slew of new weapon skins and blueprints, and various other cosmetics found within the 100 tiers of unlockable content.

Make sure to finish the season three battle pass before June 22 when the current season ends and a new one begins.