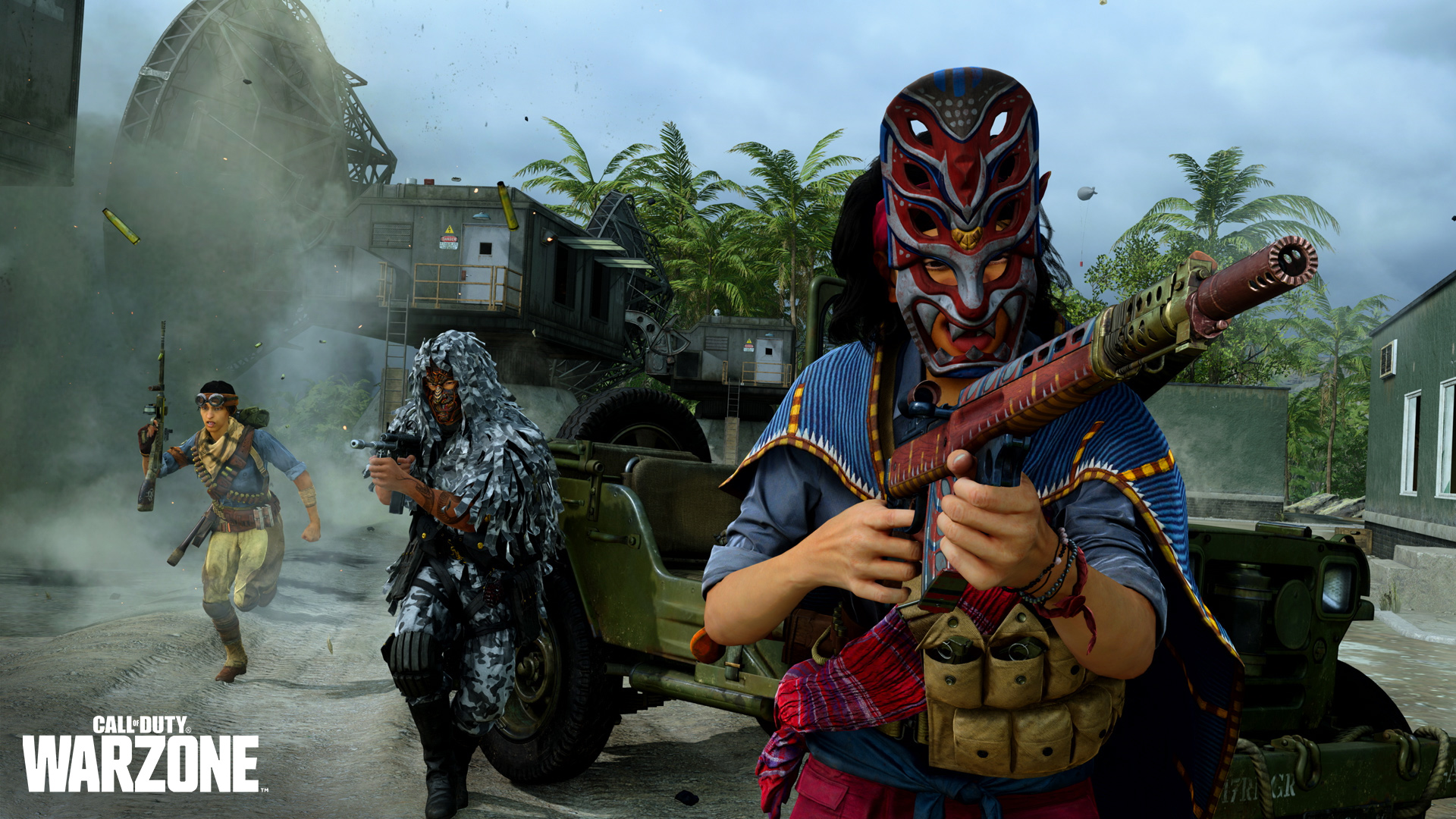 For the past few years, every two months, like clockwork, a new Call of Duty season hits the servers and adds new things for Warzone players to enjoy.

The two-month clock of season two is nearly up, with season three for Vanguard and Warzone on the way, and we now know exactly when players can expect to download a big update, hop online, and fry with their friends on some new content.

On April 13, Call of Duty’s Twitter revealed a teaser for season three, featuring a new cinematic cutscene starring Task Force Harpy. The task force features several new operators that players will be able to unlock as part of the next season.

The teaser also featured the operators using new guns that will likely be unlockable with the new content. And then there’s the sound byte playing on the radio at the end that seems to be teasing a Godzilla crossover event.

The hype is real, so thankfully the tweet also revealed that season three, called Classified Arms, will begin on April 27. This means that season two will likely end the day prior on April 26, or at the very latest, in the early morning hours of April 27.

The longer-than-usual wait for the new season is almost over and Call of Duty fans are likely chomping at the bit for some new guns to use on Caldera while potentially fighting underfoot Godzilla itself.