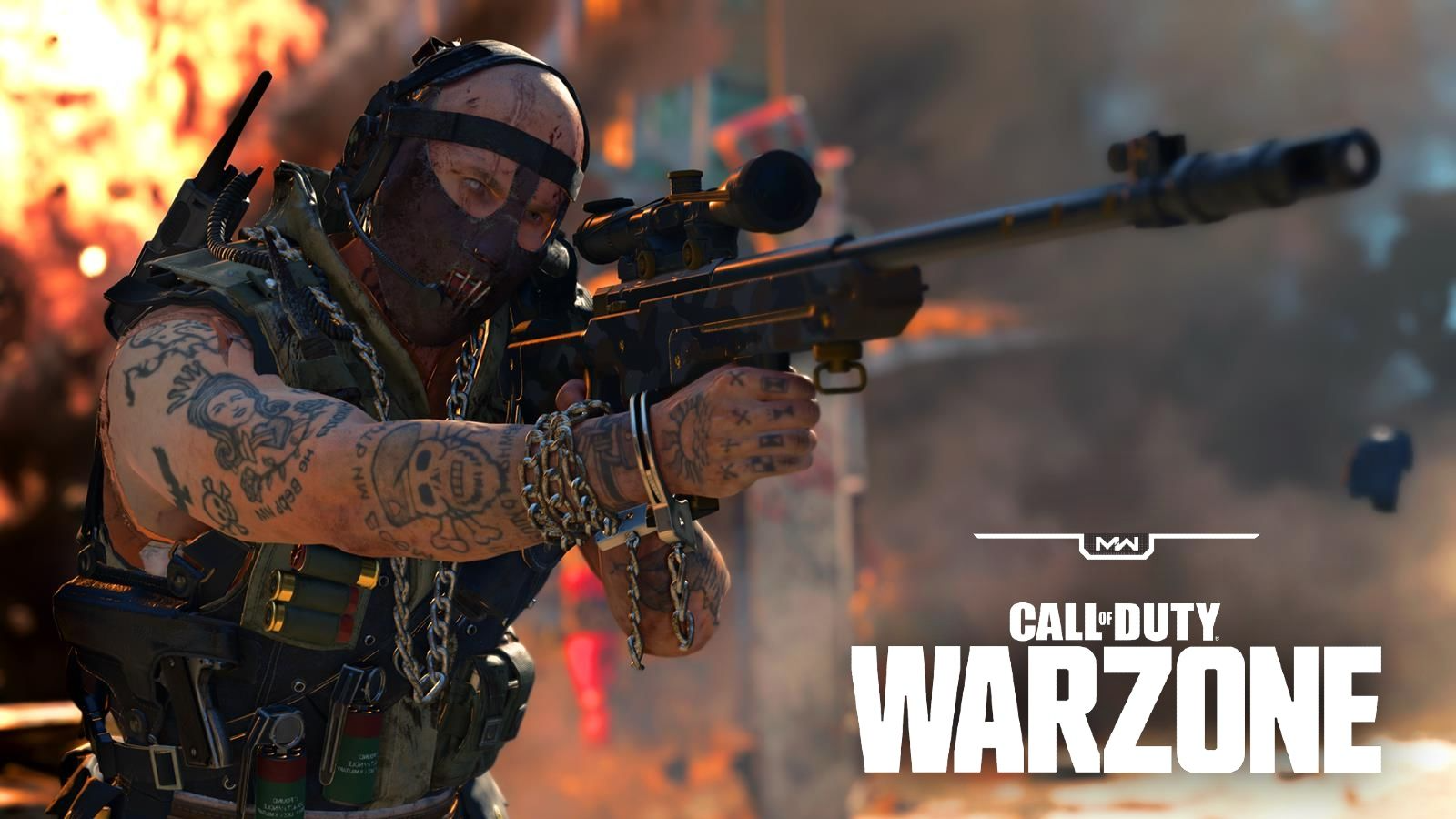 British Call of Duty Warzone pro and streamer Jukeyz recently suffered from an asthma attack that put him into an induced coma. After two days, Jukeyz’s family has relayed that the Warzone pro has woken up, immediately asking if Call of Duty: Modern Warfare 2 has been released yet.

On Sept. 27, Jukeyz’s partner Emily informed fans and followers on Twitter that the content creator had an asthma attack that caused his heart to stop. Though he was in a medically induced coma, Emily said the London Royal Ravens creator had responded well to medication.

Days after the health scare, Jukeyz’s family updated the community that he has woken up and is in good health. Family members also said that Jukeyz asked if MW2, Activision’s upcoming iteration in the franchise, had released yet. Fans and fellow CoD players and content creators were relieved not only to read that Jukeyz has recovered but also that he’s seemingly in high spirits.

Fortunately for Jukeyz, he was only under for two total days. But there’s still some time before MW2 is released on Oct. 28. While he’s in well enough health to ask about his longtime favorite franchise, Jukeyz will likely require several more days of recovery before returning to streams or competition.