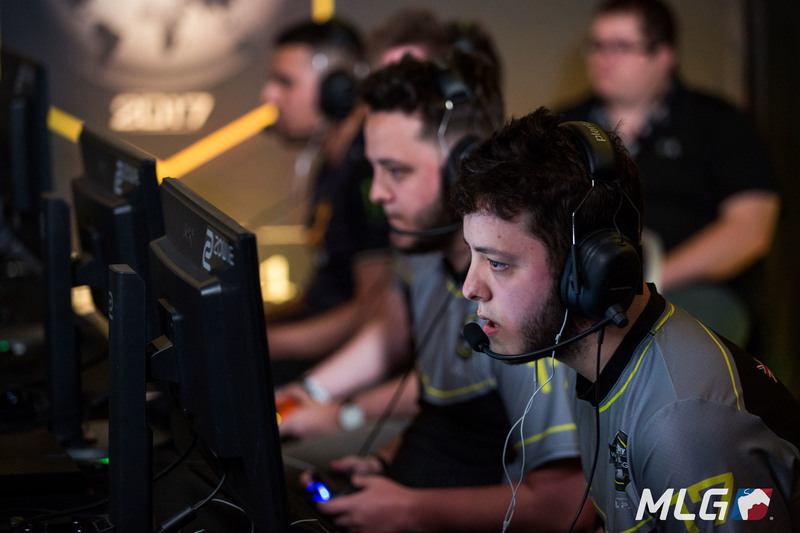 Two of the most popular European Call of Duty players have found a home for the 2018 season of WWII.

UNILAD has been in esports for just over six months. The organization expanded into the space with its signing of FIFA player Spencer “Gorilla” Ealing in May. Gorilla proved to be the perfect choice, as the Brit won the 2017 FIFA Interactive World Cup, the second-biggest FIFA 17 tournament of the year. Former Epsilon Esports general manager and longtime CoD figure Kurtis “Apoc” Stocks currently heads the esports division of UNILAD.

“The signings mark a promising new chapter in the UNILAD esports story,” the press release reads. “Though still relatively young, UNILAD esports already has some of the more notable achievements of this year’s esports calendar, including UNILAD Gorilla taking home the FIWC title in August.”

UNILAD’s first Call of Duty team will be led by twin brothers Skrapz and Wuskin. As many expected, these brothers teamed together for the entirety of Infinite Warfare. They signed with Fnatic in January as part of the organization’s first CoD team in over five years. After competing in both stages of the Call of Duty World League Global Pro League and establishing themselves as one of the top European teams, the twins—along with their teammates—were released in September following a top 16 placing at the CWL Championship.

Seany spent the majority of the IW season on Red Reserve, where he placed within the top 16 at all major tournaments—international and domestic—until the CWL Championship. Red failed to move past the group stage at the biggest tournament of the year, placing top 24. Seany was released by Red shortly after the tournament.

Moose didn’t have the same success that his current teammates had in 2017. Despite finishing top six at the CWL Atlanta Open and fourth at the CWL Paris Open in February, Moose and his team proved to be inconsistent. They never reached that high of a placing in IW again when North American teams were present, and even slipped to a top 32 finish at CWL Anaheim. His team was also the only one to not earn back their GPL spot in Stage Two, losing it to the team that eventually signed with Ghost Gaming. His year was capped off with a top 24 finish at the CWL Championship, which was enough for Millenium to make a change and release Moose.

Before being picked up by UNILAD, this team qualified for pool play for the first major LAN event of WWII. UNILAD’s new roster will make their debut at the CWL Dallas Open, which begins on Dec. 8.