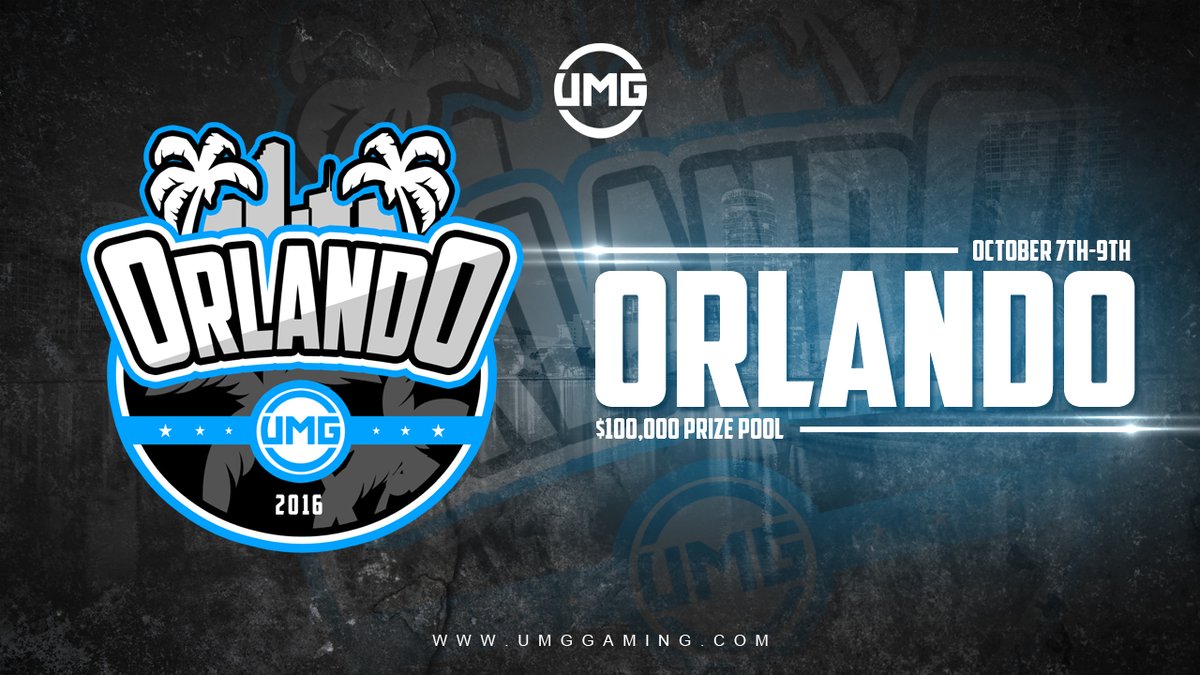 Over the past few hours, a lot of news has broke involving UMG Orlando 2016 coming up this weekend. The four groups for UMG Orlando were announced and one of the teams formed will be playing under the name “TKO” (Takeover) in memory of Phillip “PHiZZURP” Klemenov, a Call of Duty star for H2k-Gaming who passed away yesterday due to injuries sustained from a car accident.

The four groups for this weekend’s UMG Orlando event are as follows:

In light of PHiZZURP’s tragic passing, four players felt compelled in taking his memoriam a step further. Karma, Adam “KiLLa” Sloss, Marcus “MiRx” Carter, and Brandon “Nelson” McKinney have formed a pickup team under the name Takeover (TKO), an organization that PHiZZURP founded and represented in his earlier days of competing in Call of Duty.

Myself, Damon, Marcus and Adam will be going under TKO for Orlando this weekend. Our pool is Rise, Renegades and an open bracket team.

For years, Karma, KiLLa, and MiRx were known to have spent countless nights grinding Call of Duty alongside PHiZZURP. This act of comradery deserves endless applause as they honor a fallen brother who they cherished so dearly. Personally, I know I’ll be supporting TKO this weekend. Regardless, if they win this event for PHiZZURP, I would bet that he’ll be watching over his best friends until the end of time.

What do you think of the UMG Orlando Groups and the TKO squad? Let us know with a comment below or with tweet @GAMURScom.