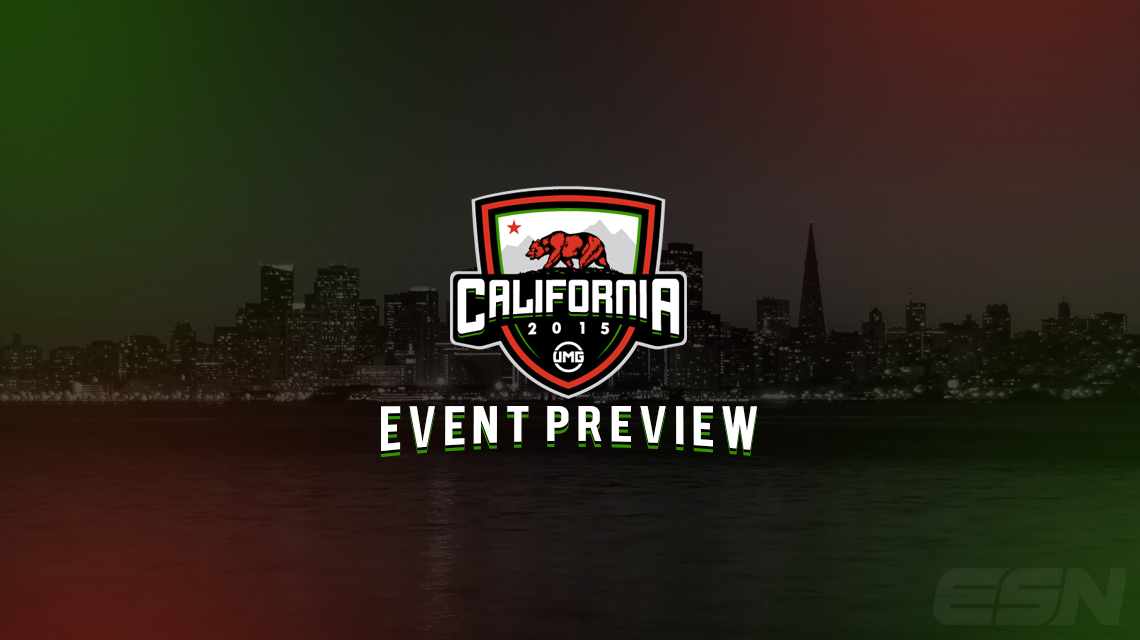 UMG California will be taking place this year in Ontario, California on May 15-17. Being the first open bracket event since UMG Orlando, many amateur teams will be looking to dominate their way up to possibly play against some of the world’s best competitive Call of Duty teams.

The venue for UMG Cali will be held at the Ontario Convention Center, 2000 E Convention Center Way, Ontario, CA 91764. With 128 teams competing, players will be looking for hotels to book at. UMG Gaming provided two hotels for players and spectators, that are nearby if you’re booking late. Best Western Sheraton Inn

Spectator passes have been sold out online at this point. Please note, that if you are under the age of 18, you must have a parent’s consent (permission) in order to play or spectate. A limited amount of spectator passes will be made available at the venue: As a reminder, players who are competing at the event are required to bring: UMG Cali will be an open event, including both Pool Play for the top-20 teams, and an open bracket for the other 112 teams, which will be determined via the MLG North American Pro Point Leaderboard (locked at 8pm EDT on May 11).

The Prize Pool of $35,000 and 25,000 Pro Points will be distributed among the top four teams. Matches will be broadcasted live on Major League Gaming’s streaming platform, MLG.tv. There will be an alpha (mainstage) and a bravo (feature station) stream. This concludes our UMG California: Event Preview. Be on the lookout for our eSportsNation prediction article coming out shortly. Stay up-to-date with UMG Cali coverage and content over at our Twitter – @eSportsNation.