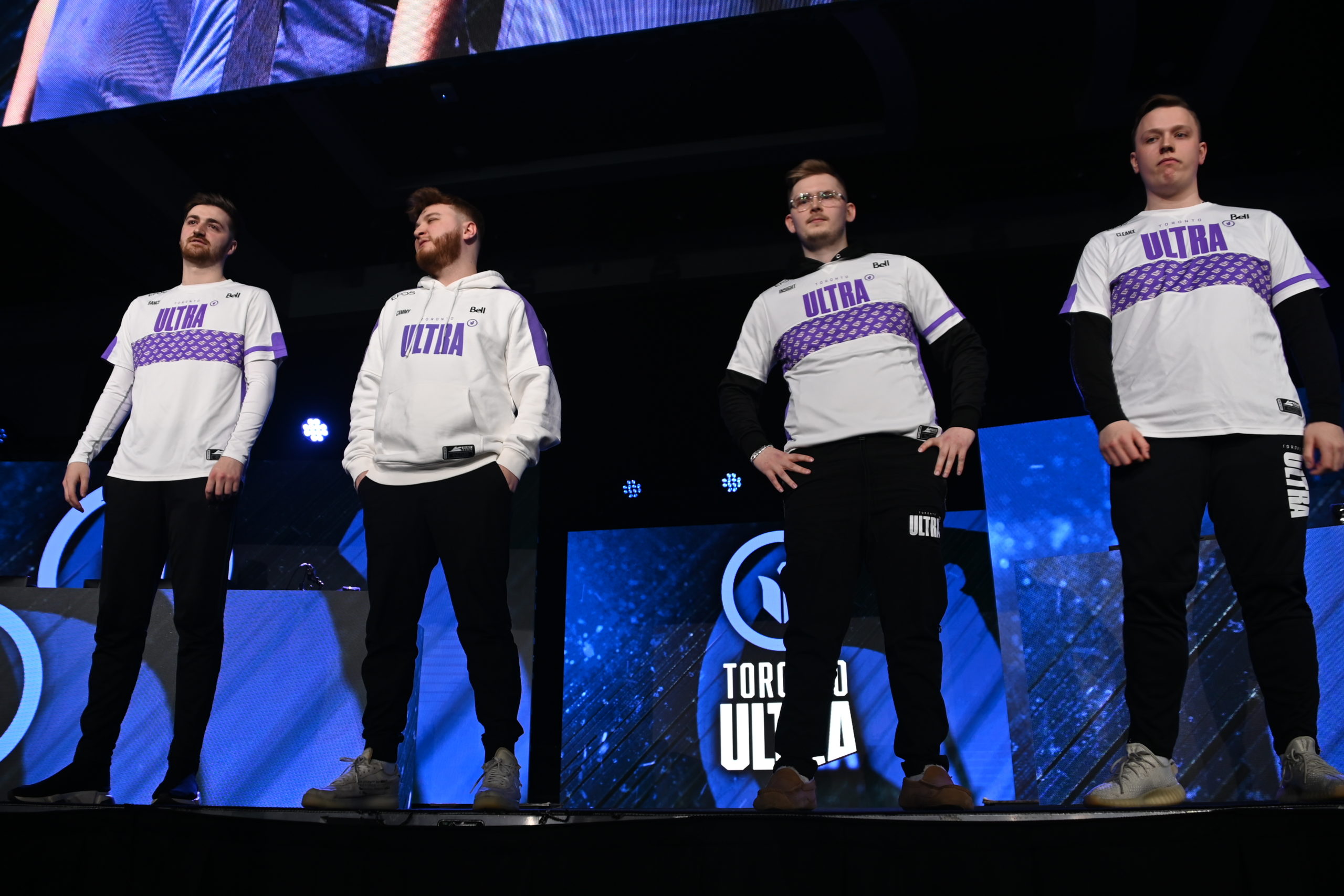 Texas had struggled to get back into its grove since bringing Indervir “iLLeY” Dhaliwa back onto the roster after having medical issues with his thumb. Both OpTic and Toronto Ultra sat at 1–3 in the standings coming into the match and were already destined for the lower bracket.

Bocage Hardpoint would be the opener for the series but would be completely one-sided in favor of OpTic Texas. The typical Bocage map has teams fighting back and forth but this time iLLeY and Anthony “Shotzzy” Cuevas-Castro ran around the map putting Toronto in their places. A 250–169 win had Shotzzy walking away with over 40 kills and a 1.37 KD while iLLeY got 38 kills with a 1.42 KD.

The Berlin Search and Destroy was all Toronto Ultra in the beginning with them taking a 2–5 lead. Texas chipped away at the lead round by round until they were able to finish out the map 6–5. Despite blowing their lead, everyone on the side of Toronto Ultra walked away with over a 1.0 KD but was unable to earn that one last round to tie the series. Even with the loss on Search and Destroy, Toronto managed to bounce back on the Gavatu Control 3–1. With one map secured, it would be another two to complete the reverse sweep and one more for Texas to close it out.

Another Hardpoint on Tuscan went the way of Toronto Ultra this time around 250–198. Ultra’s ability to pull the series back was enough to send OpTic Texas to the losers bracket regardless of the series outcome.

For the final CoD map of the series between Texas and Toronto, the game went back to Bocage for the second Search and Destroy.

There, Ultra took the early lead again and finished 6–4 to lock the reverse sweep.