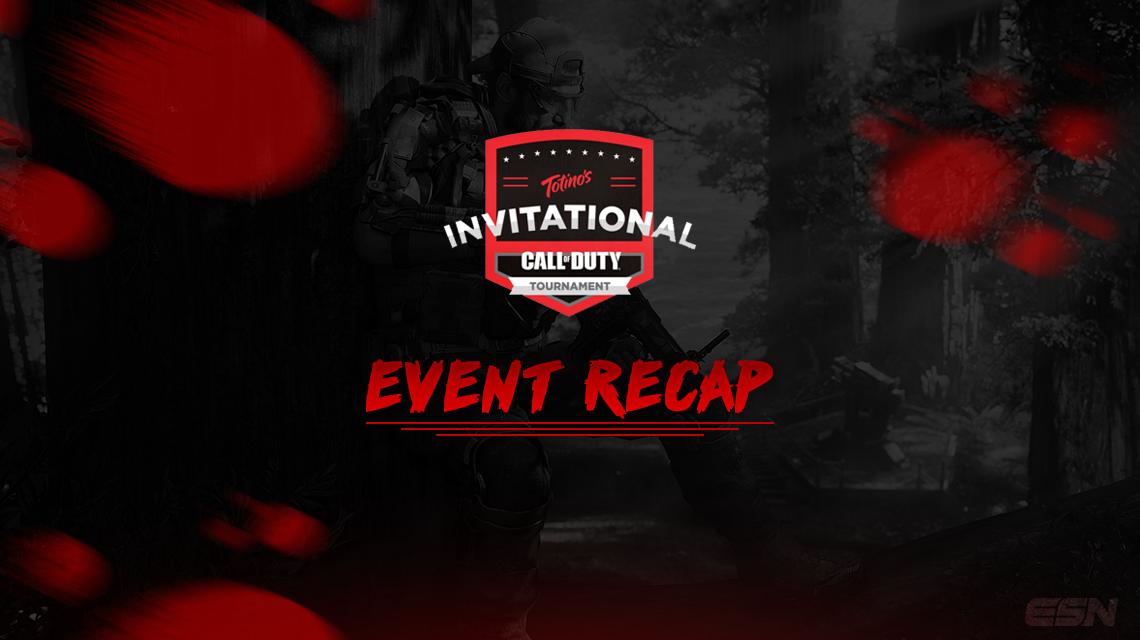 After spectating the first-ever Call of Duty®: Black Ops III event this weekend, the community got a sneak peek of what’s to come for the competitive season. The Totino’s Invitational , an eight-team single-elimination tournament, proved to be a captivating one with a shared prize pool of $50,000 on the line.

The one-day tournament commenced on Saturday, featuring eight of Call of Duty eSports’ most promising teams. Here’s how the knockout bracket panned out: Quarterfinals (best-of-three)

Rise Nation was able to showcase their talent as a newly-formed team, after defeating Luminosity Gaming, Team Kaliber, and now OpTic Gaming. This team secured a well-deserved championship, along with $20,000 in cash prizes. Congratulations to your Totino Invitational Champions:

Will OpTic Gaming continue to dominate going into the Call of Duty World League ? Let us know. Stay up-to-date with future major events over at our Twitter – @eSportsNation .