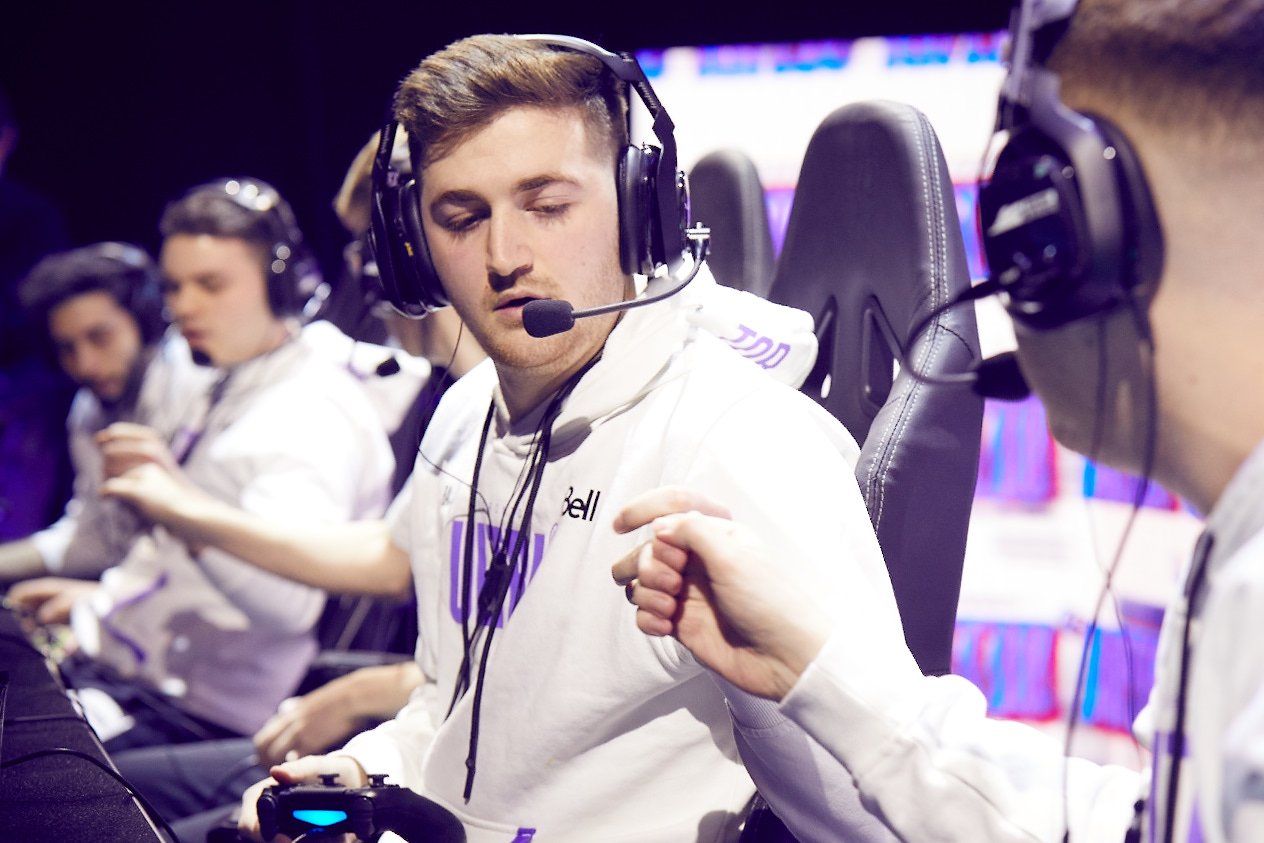 The Toronto Ultra took down the Minnesota RØKKR 3-2 today to advance to the losers bracket finals of the 2021 Call of Duty League Championship and, in turn, avenge the worst collapse in competitive CoD history.

In the final Battle of the North this year, Toronto outlasted Minnesota in what looked more like a heavyweight boxing match than a CoD match. Each team landed blow after blow in a back-and-forth series before Toronto delivered the knockout punch on Moscow Search and Destroy. It was a fitting finale to a matchup that’s provided the best CoD comeback of all time and been so close throughout the 2021 season.

With the rookie of the year award conversation heating up, all eyes were on Insight of the Ultra and Standy of the RØKKR. Both players led their teams to a Major championship in the regular season and both finished within the top 10 for overall K/D. Standy and Insight made game-changing plays throughout the series, but in the end, Toronto and Insight were too much for the RØKKR to handle today. While Insight had a great series, posting a 1.03 K/D, his star SMG CleanX had himself a series.

He posted a series-high 1.18 K/D with nearly 20,000 damage throughout the showdown’s five games. When Toronto are at their best, it’s CleanX leading the way. He’s been a huge part of the Ultra’s success this season, and when he’s on, their ceiling is extremely high. CleanX’s head coach certainly agrees.

“I think that he’s been our standout player for us,” MarkyB said of his star player at the Stage Five Major. “I think other SMGs have a tendency to maybe slip in and out of the way they play. He just consistently plays the same way.”

While CleanX has been consistently great in 2021, he’s had moments this season where he has flat out looked like one of the best players in the game. If he brings his play to that level the rest of the way, Toronto are going to be a huge thorn in the side of Atlanta FaZe in the grand finals. But to get there, the Ultra still need to take down the Dallas Empire in the losers bracket finals—and that’s easier said than done.

Minnesota’s season comes to an end with a solid top-four finish. The RØKKR were an interesting team all season. They were up and down, but at Stage Five, Minnesota flipped the switch and looked like one of the best teams in the entire league. They’ve found a superstar to build around in Standy and have an extremely bright future within the CDL.

Toronto are facing off with Dallas for a spot in the grand finals of the 2021 CDL Playoffs right now.