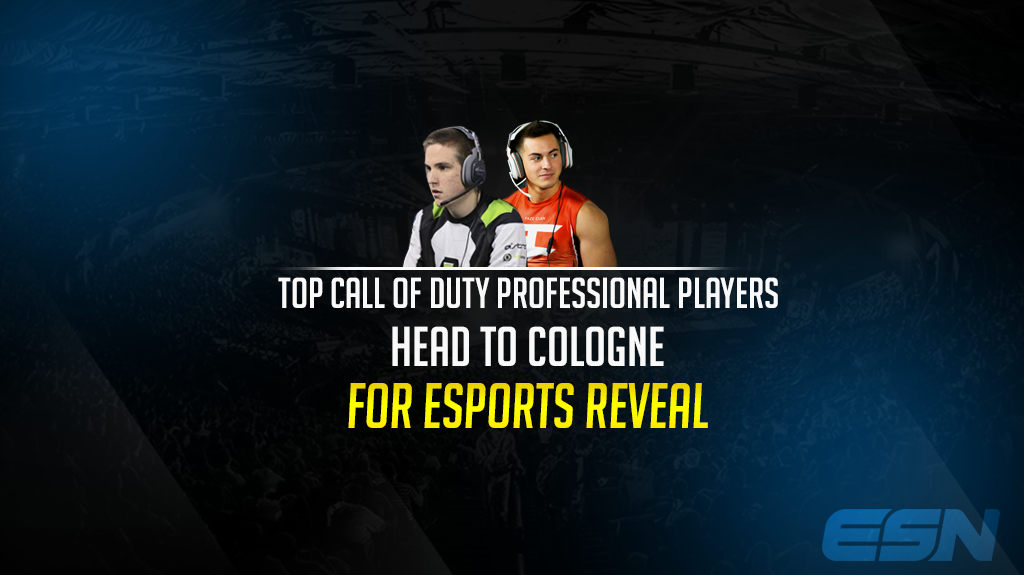 Activision and Treyarch Studios have officially announced that an eSports briefing will be taking place at gamescom 2015 in Cologne, Germany. The event will be hosted at the ESL Arena on Aug. 5, 2015, covering Call of Duty®: Black Ops III.

https://twitter.com/CallofDuty/status/626802438016602113 Eight professional Call of Duty players have been selected to compete in show matches in order to show the world how eSports will work in multiplayer mode. The players are: