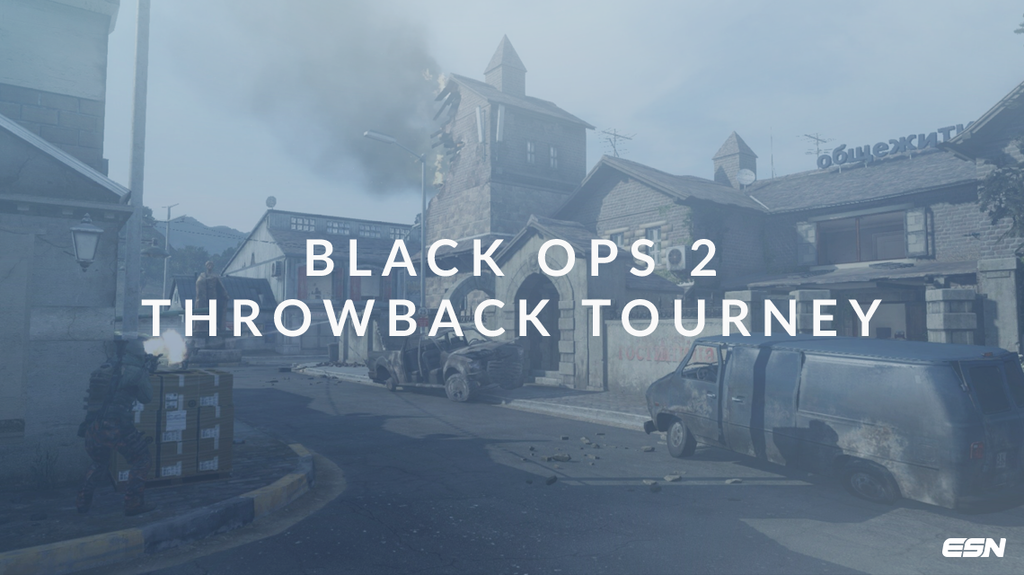 Major League Gaming officially announced that they’d be hosting a Throw Back Black Ops II Tournament on Tuesday, June 9, starting at 7 PM EDT. The online tournament will include former, iconic teams from the Xbox 360 video game that pushed CoD eSports into what it is today, Treyarch Studios’ Call of Duty®: Black Ops II.

*Note: not all of the rosters have been confirmed as of now, check back for when they are.

The online tournament will feature some of the most talented rosters in all of competitive Call of Duty history. Teams will be battling it out for a total $5,000 prize pool, and will be broadcasted live on Major League Gaming’s streaming platform, MLG.tv.

Which Black Ops II roster will win it all? Let us know over at our Twitter – @eSportsNation.