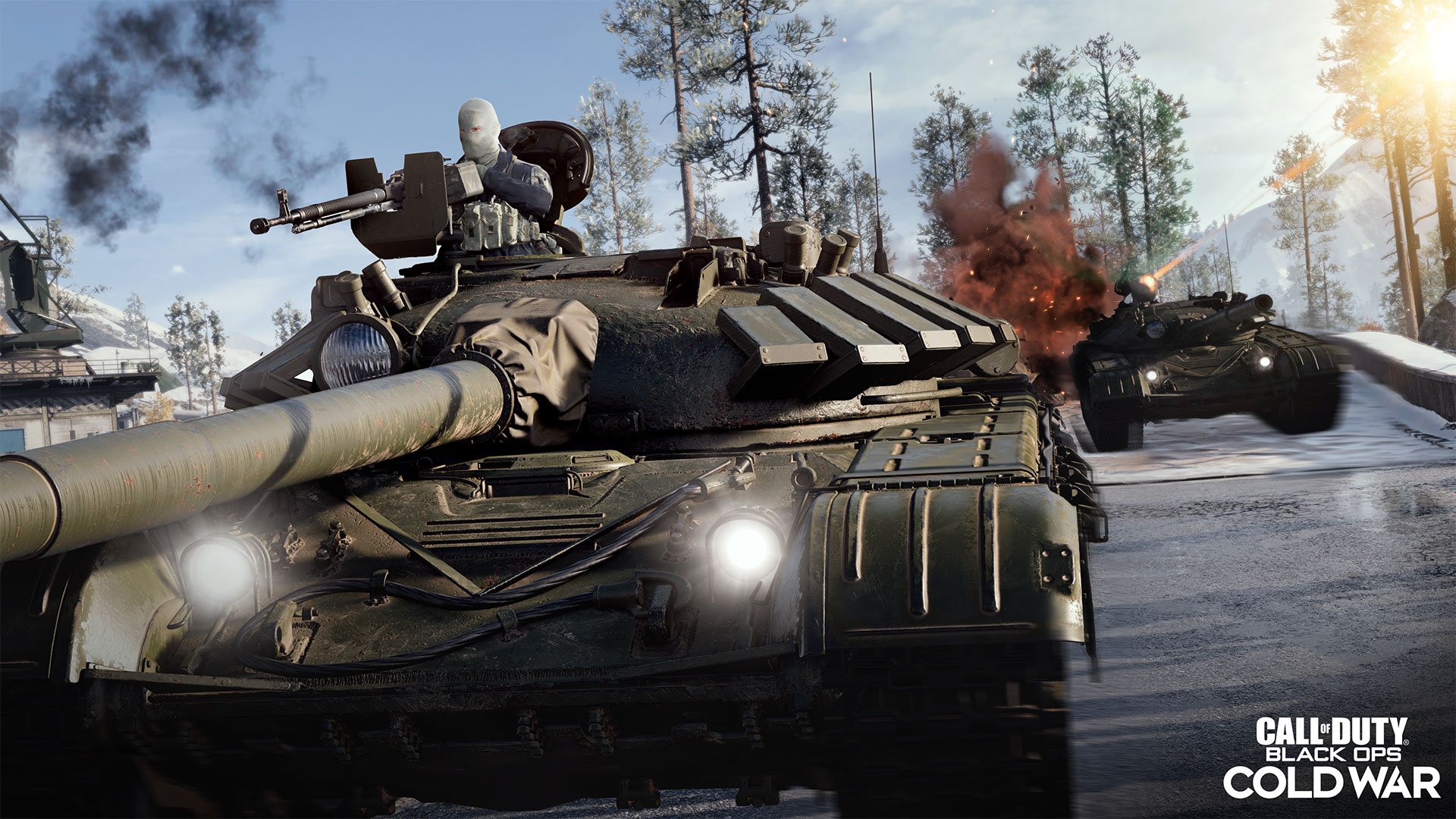 Treyarch has revealed how the Prestige system works in Call of Duty: Black Ops Cold War—and it’s a mix between the traditional Prestige mode and the new seasonal model.

Starting with launch day on Nov. 13, players will rank up from level one to 55 with traditional progression. After that, the seasonal leveling progression kicks in—and so does Prestiging.

There’s a “pre-season” period at launch before season one of Black Ops Cold War kicks off in December. When that happens, levels reset with each new season and progress resumes from the highest Prestige achieved in previous seasons.

Each season will offer four additional Prestiges to achieve across 200 levels and a new blueprint to earn at level 50. Every 50 levels is a new Prestige and there’s more added each season, so there’s reason to come back.

Reaching level 200 in any season will achieve the title of Prestige Master for that season, giving players the ability to customize their Prestige icon, including legacy icons from previous Call of Duty games.

The best part about the new Prestige system might be that, for the first time, players get to keep their Create-a-Class content after Prestiging. The worry of having to rebuild your favorite classes is gone.

But it doesn’t end there. If players so choose, they can rank all the way up to level 1,000 every season, “with milestone rewards to earn” every 50 levels.

There’s going to be a lot to do in Black Ops Cold War when it comes out on Nov. 13 and beyond, so be sure to read up on the full details about Prestiging in Treyarch’s blog.