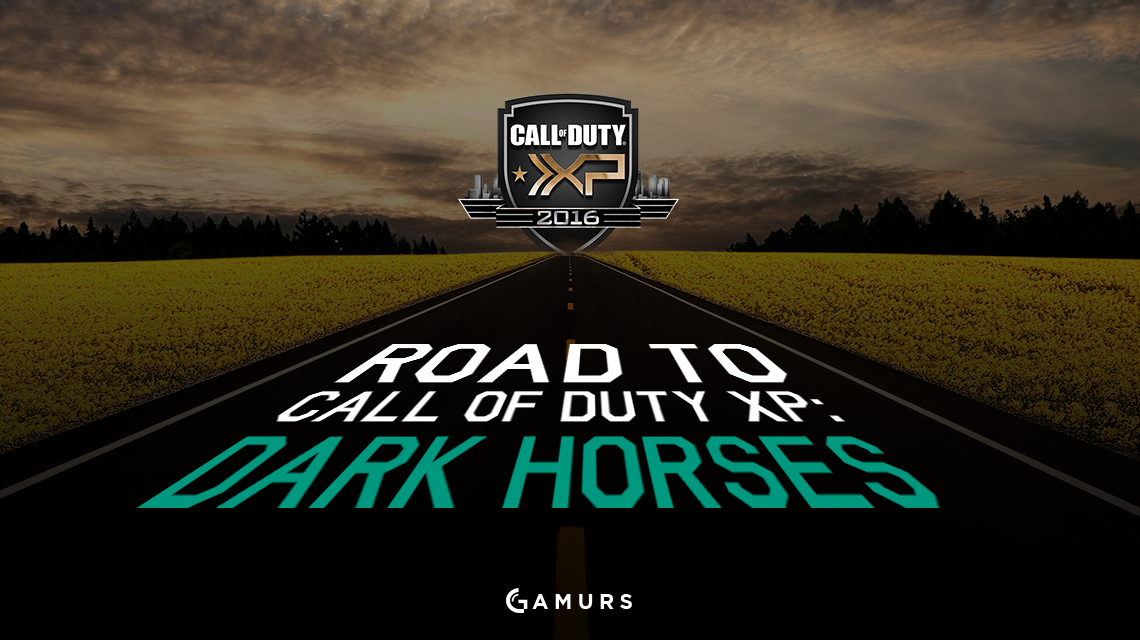 At the biggest event of the year, anyone can win. If a team comes in with doubt on their minds, they have lost already. So at this year’s Call of Duty World League Championship, you can count on some big upsets.

That being said, there are only a few teams that everyone expects to see in the Grand Finals on Championship Sunday. Besides the obvious favorites, OpTic Gaming, any of the other top six North American teams have great chances at making it to the end of the tournament unscathed. Team EnVyUs, FaZe Clan, Luminosity Gaming, Renegades (ex-Dream Team), and Rise Nation are all the top seeds in their respective groups and can be expected to make it far. Even Team eLevate, who did not qualify automatically and had a scare in the online qualifiers, are expected to have a good showing because time and time again they show up big when it counts. However, there are a few teams that could give the top prospects a run for their money. We see it happen every year.

A few days ago, Millenium would not have been considered a “dark horse,” but in the absence of Call of Duty veteran Callum “Swanny” Swan, all their built-up chemistry has gone out the window.

Due to unknown circumstances, Swanny will not be attending the Call of Duty World League Championship. In his place will be North American player, Marcus “MiRx” Carter. While he is a former Call of Duty Champion, MiRx has had a less-than stellar year with compLexity Gaming and, more recently, Kingsmen. In fact, his placings have been on a decline since he broke into the pro scene with Fariko Impact on Black Ops II. His addition to the roster also comes just two days before the big event, meaning Millenium has lost a great deal of the chemistry they struggled so hard all year to build up.

At the start of Stage Two, the team nearly broke apart. They decided to stick it out and it proved to be the right decision, but now they are venturing into the unknown and their journey through the bracket will be completely unpredictable. With Swanny, Millenium could have won their group. Without him, will they even make it out of the group stage?

Can Mindfreak even be considered a dark horse at this point? Every year, the Australian/New Zealand teams are underestimated and every year they show up and take a piece of the prize pool. Ok, the Call of Duty Championship hasn’t been around for very long, but ANZ teams placed top-eight in the past two reiterations. This year, thanks to the addition of the Call of Duty World League, professional Call of Duty has more incentive than ever before and has created more competition. The ANZ region has especially benefited from this.

Mindfreak is a favorite to move out of the group stage, but outside of that, many likely have them losing early in the elimination bracket. However, taking the past into account, we should probably learn not to underestimate them. This is where they can make a stand and blindside teams.

In both Stages of the Call of Duty World League, Mindfreak came out on top, but it wasn’t as easy as it was in the past. Other teams in the region, including Team Orbit and The Chiefs, have even won series against them, albeit that was online. Mindfreak has still prevailed on LAN and their dominance is partially due to the amount of time the players have been together. The roster is the longest standing one in professional Call of Duty; the team of four attended the Call of Duty Championship last year (more like 18 months ago), and placed sixth overall. Can they do it again?

Team Allegiance wound up in a fairly easy group. The top seed is Renegades, who is probably the weakest team out of the top-six North American teams. Renegades had one good event this year and it was at Stage Two Finals with a single elimination format, meaning they won two best-of-seven matches to place second. It’s easy to imagine Renegades being knocked out early at CoD Champs, especially because that’s exactly what happened to them at MLG Orlando, where they went 1-4 in their matches.

Team Allegiance, a team comprised of several former pros, is capable of finishing first in their group and can then possibly make a run in the elimination bracket. Right now, it’s certainly unexpected considering how they performed in the MLG Orlando elimination bracket and later in the CoD Champs online qualifier, but Allegiance will have the opportunity to take advantage of other team’s mistakes. They are also good enough to beat a majority of the international competition, as well as plenty of North American teams, and if the cards are in their favor, that might be all that matters. In truth, this all stems from whether or not they manage to place first in Group D, because right now it looks wide open.

Even the casters were unaware during the group draw that FAB Games is the former Exertus roster. FAB is a traditional German esports organization, but the players are all from the UK and are all capable of upsets. They aren’t a Splyce, an Infused, or a Millenium, which makes them perfect dark horse material.

The entirety of European Call of Duty has been unpredictable this year, with each team able to defeat the others. FAB Games is right up there amongst the top European teams, even though they had to fight back and qualify via the online tournament. In their last LAN event, FAB impressed with a top-four finish (Gfinity Masters). Unfortunately, they are also in the same group as our other dark horse, Mindfreak, making their group an entertaining one.

How far can FAB make it at CoD Champs? First off, they need to make it out of the group and it looks like it comes down to them versus Mindfreak. With Luminosity in their group, neither team are as likely to take first and therefore will be competing for second. FAB are just one of several European teams looking to make a long run in the elimination bracket this year.

There are certainly many scenarios that can play out at Call of Duty XP. Upsets are bound to happen, including ones we failed to recognize within this article. Which teams do you think are most likely to surprise us this year? Let us know in the comments below or on Twitter @GAMURScom.