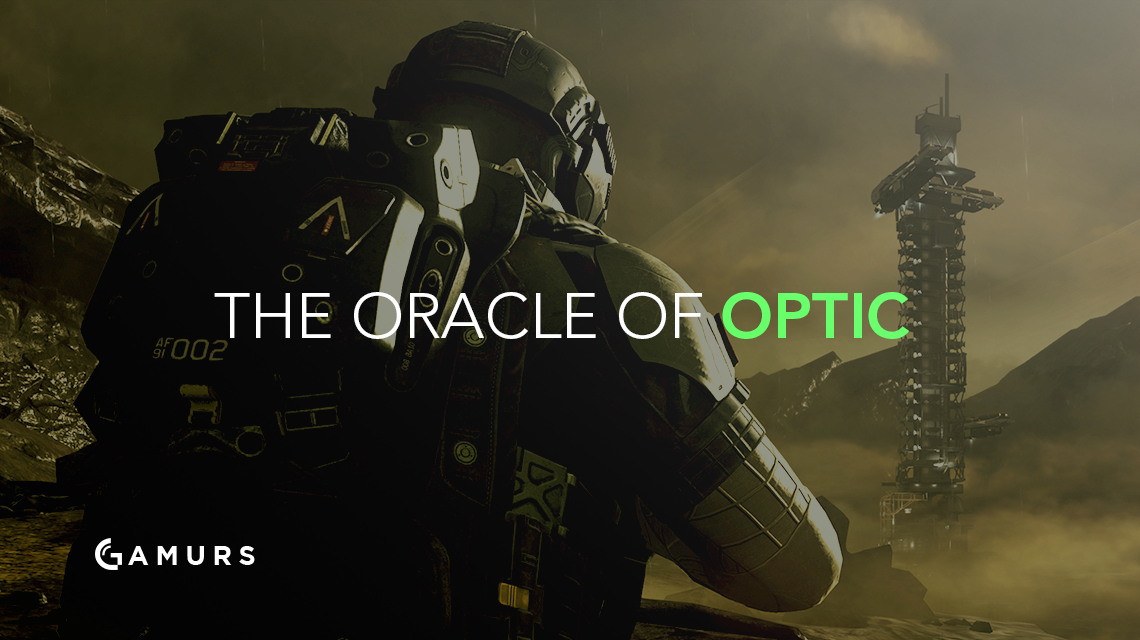 Apparently, I am clairvoyant.

One year ago, there was a Reddit thread on /r/OpTicGaming asking “Where do you see OpTic one year from now?” I decided to take my best shot at it and make some random predictions.

This is what they were:

(By the way, in case you don’t believe me, here’s the link to the thread.)

In case you’re wondering what my predictions are for next year, here they are:

As the newly anointed Nostradumbass of this subreddit, I hereby give my predictions for the coming year (probably going to screw these up pretty bad):

Only time will tell if my gifts will shine through again. But for now, bow to me, world of Call of Duty esports. I am your new master. Bring me a chocolate shake.

What do you think about these predictions from last year, as well as this year’s predictions? Let us know by commenting below or tweeting us @GAMURScom.