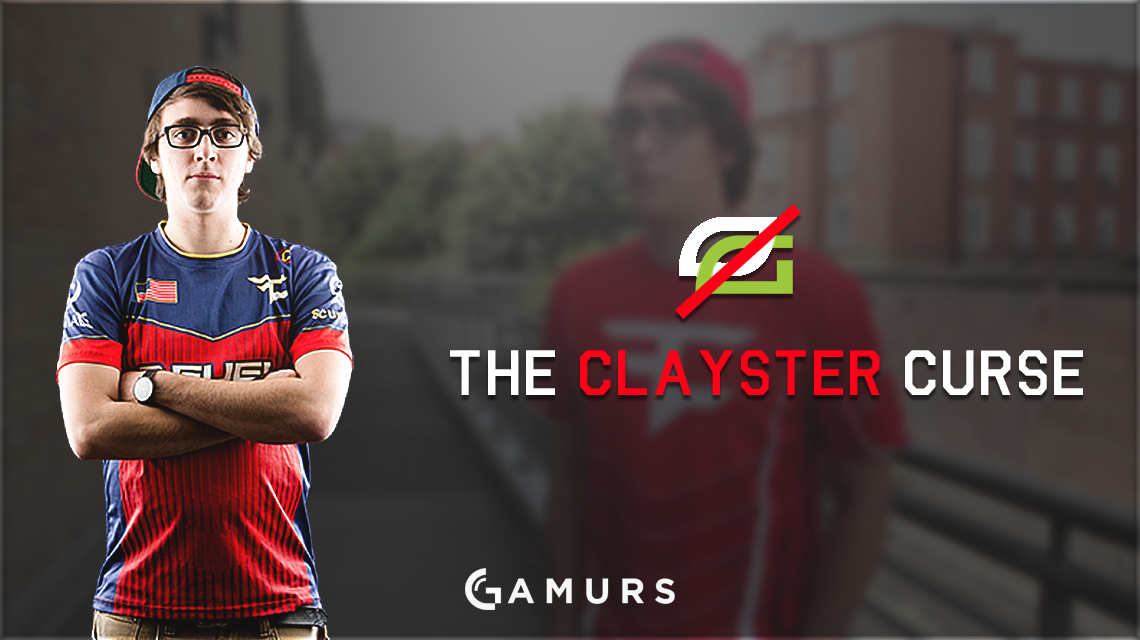 In recent sports news, the Chicago Cubs won the 2016 World Series of baseball in the 10th inning of game seven after being down three games to one against the Cleveland Indians. The Cubs broke a 108 year drought that had generations of Chicago fans living and dying without witnessing a World Series win. Their last championship win was in 1908. Were the Cubs cursed, or just plain unlucky?

I’m not really the most superstitious person, but when it comes to competitive play, I’m a sucker for sob stories. As a Boston Red Sox fan (also a baseball team), I was born into the Millennial generation that witnessed Boston break “The Curse of the Bambino.” That particular curse “plagued” the Red Sox for 86 years from 1918 to 2004 because the organization wanted to fund a Broadway musical once World War I ended. The Red Sox traded Babe Ruth, a Hall of Famer with the nickname “The Great Bambino,” to their life-long rival, the New York Yankees. Although Ruth had already won three championships with the Red Sox, he went on to win seven more with the Yankees to begin the Yankee dynasty in baseball (shudder).

These debacles have kept me wondering: Are there curses in esports?

“A sports-related curse is a superstitious belief in the effective action of some power or evil, that is used to explain the failures or misfortunes of specific sports teams, players, or even cities. Teams, players, and cities often cite a ‘curse’ for many negative things, such as their inability to win a sports championship or unexpected injuries.” – Wikipedia

A possible esport “curse” that recently graced my mind was OpTic Gaming’s misfortune in the Call of Duty World Championship in 2015 and 2016. During both years, OpTic Gaming was heavily favored to win both world championships, with rosters that contained some of the most successful players in the game. To no avail, they underperformed, placing seventh in both years, and created a meme (something, something, OpTic placed seventh) that characterizes the organization as “choke-artists” at COD Champs, regardless of how talented the roster is.

Could Matthew “Nadeshot” Haag’s utilization of the weak HBR weapon also be a factor in their world championship woes? That’s a question for superstition to answer.

James “Clayster” Eubanks could very well be the “Bambino” that is cursing OpTic Gaming at the Call of Duty World Championship every year. OpTic Gaming released Clayster due to the team’s failures prior to the release of Call of Duty: Advanced Warfare. Clayster was an impactful player who led OpTic to winning the first ever MLG X Games gold medal in 2014, the only championship that the organization won that year. In a different style from the Red Sox, OpTic Gaming seemed to perform better without Clayster; nonetheless, their numerous achievements have been ironically overshadowed by Clayster’s fewer accomplishments.

Clayster played a major role in being OpTic’s kryptonite during the Call of Duty: Advanced Warfare cycle of the Call of Duty esport. Dillon “Attach” Price, Jordan “JKap” Kaplan, and James “Replays” Crowder, and Clayster had become facilitators to cursing OpTic in the winners bracket of COD Champs. Under Denial Esports, the squad defeated OpTic 3-1 and sent the “Green Wall” to the losers bracket, where they would eventually fall to FaZe Red (just the first time Patrick “ACHES” Price broke the green wall).

Denial continued through the winners bracket and defeated Team Revenge in the grand finals to win the 2015 World Championship, with Clayster earning the Most Valuable Player award. Once Clayster won his first world championship ring with Denial, his spell on the Green Wall was cast. Clayster had become “The Great Bambino” to OpTic Gaming, a team he had once valued in his dreams.

Months after Denial’s win at COD Champs 2015, Clayster moved on to FaZe Clan, one of OpTic’s biggest rivals, to be the kryptonite to OpTic yet again. OpTic Gaming could not defeat FaZe Clan on LAN once Clayster joined. With Attach, Ian “Enable” Wyatt, and Tommy “ZooMaa” Paparratto by his side, the Clayster-led FaZe was unstoppable. FaZe defeated OpTic at UMG Dallas 2015, the Gfinity Spring Championship, and at the MLG Pro League Season 3 Playoffs in the grand finals of all three tournaments. FaZe Clan, and Clayster, shattered the Green Wall with ease each time they encountered their rival in offline matches.

OpTic Gaming has yet to win a world championship, despite winning 17 championships in the past two Call of Duty titles. In that same time, Clayster has won only five, but the one that means the most is signified with a ring. To most COD esports fans, the amount of championships a team wins doesn’t matter if they can’t win a ring. Although Karma and Crimsix already have rings from their time under the compLexity Gaming banner, Scump and Formal have yet to share that sentiment. It seems that OpTic Gaming will be singing the Drake lyric, “I got a really big team, and they need some really big rings” for some time. Until they can fully Heimlich maneuver themselves to a world championship win, they will forever be haunted by “The Clayster Curse” every year at COD Champs.

Do you believe in curses? Let us know by commenting below or tweeting us @GAMURScom.