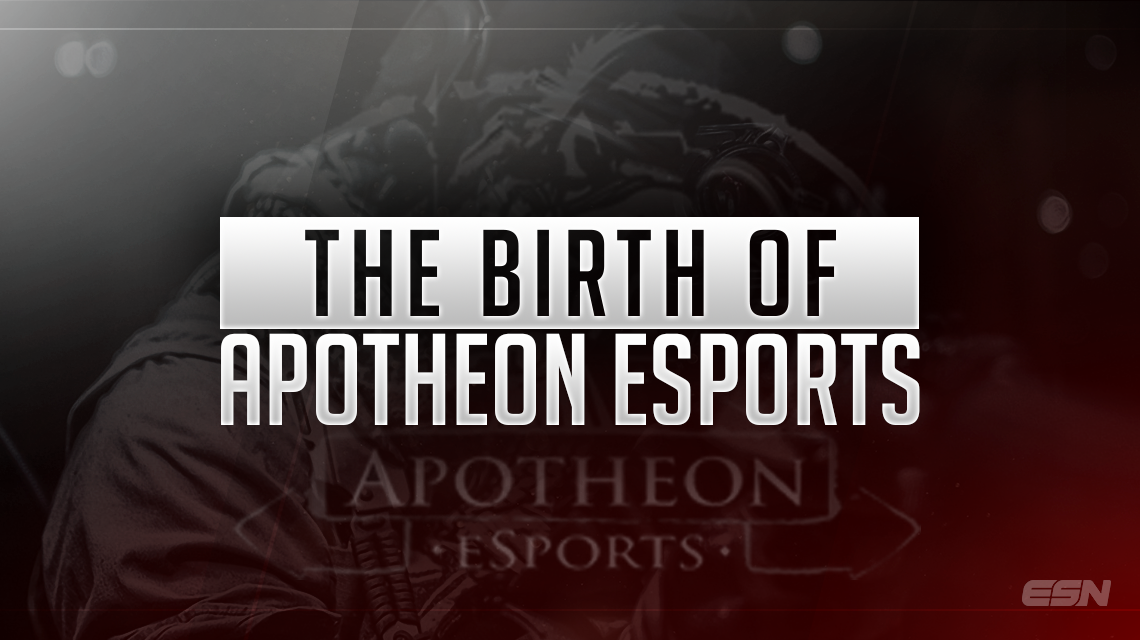 As the world of eSports continues to grow, it is only fitting that many new organizations are trying to get involved as soon as possible. This is especially true in the Call of Duty community.