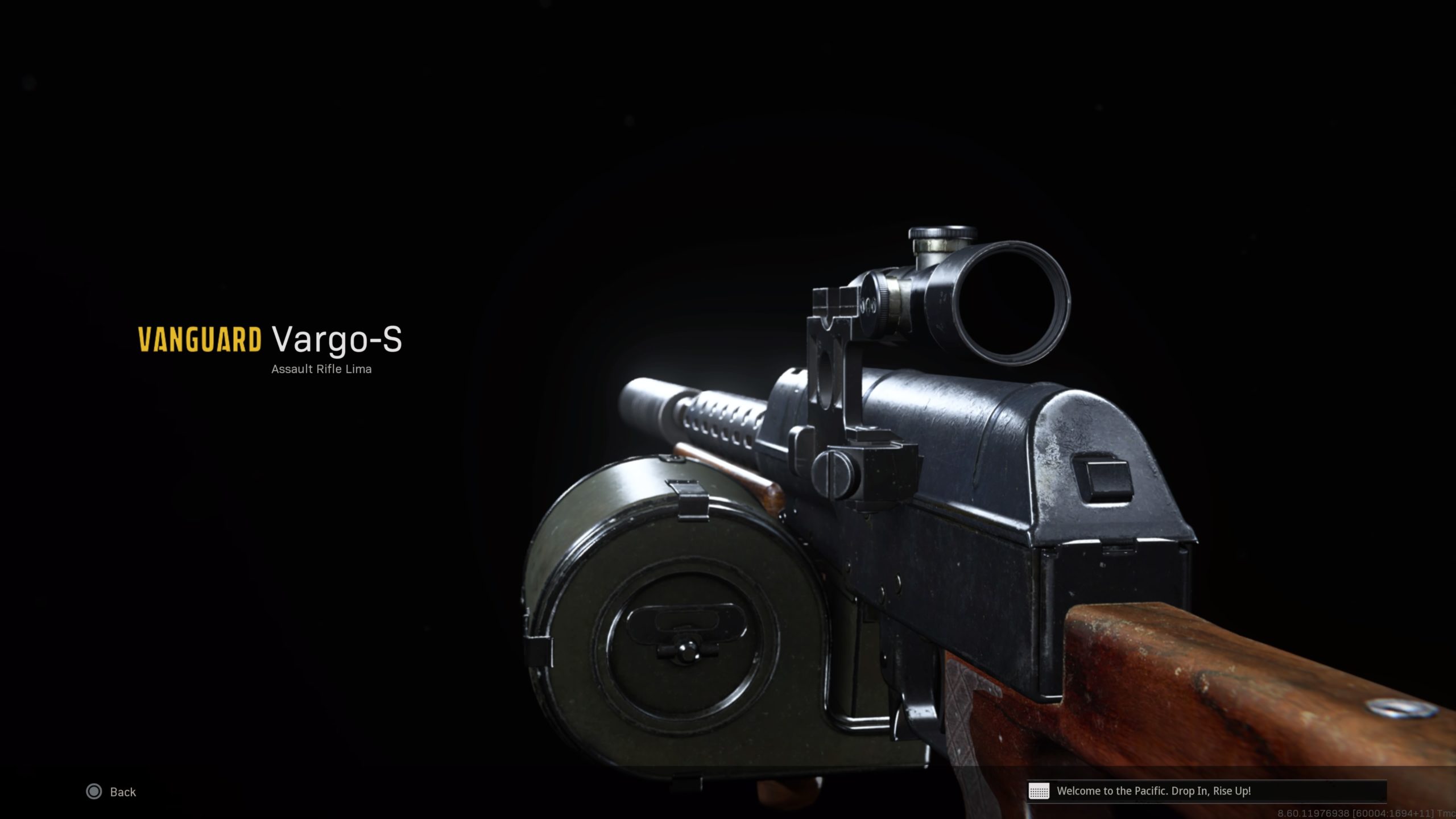 Season Four Reloaded in Call of Duty: Warzone and Vanguard brought more than just Terminator skins and blueprints. There’s also a new assault rifle in both games called the Vargo-S.

“Accuracy is king with the Vargo-S assault rifle, paired with a high fire rate for added aggression,” Activision said about the new gun. “Though outclassed in power, its reliability finds success in a variety of Gunsmith configurations, from fast-handling and snappy for tight mid-range play to adding a scope and additional stability to better compete from a distance.”

It’s definitely outclassed in power, especially when compared to other meta assault rifles in Warzone such as the NZ-41, Kilo 141, STG44, and even the M13. At its launch, it’s not the best option in any scenario in Warzone, but there is a specific set of attachments that will help maximize its potential.

Here’s the current best way to equip the Vargo-S with attachments in Warzone.

Simply put, the Vargo-S will lose out at range to any of Warzone’s many laser beam-like ARs. It struggles with control at range, but these attachments will help rein in some of its recoil and help you fight at a distance.

If you need a hand with leveling the Vargo-S, pick up the Seven Voyages bundle in the CoD Store. For 1,200 CoD Points, the bundle includes the Fate Decider blueprint for the Vargo-S, plus a calling card, emblem, sticker, spray, charm, and one battle pass tier skip. The default set of attachments on the blueprint will help give a leg up when grinding.