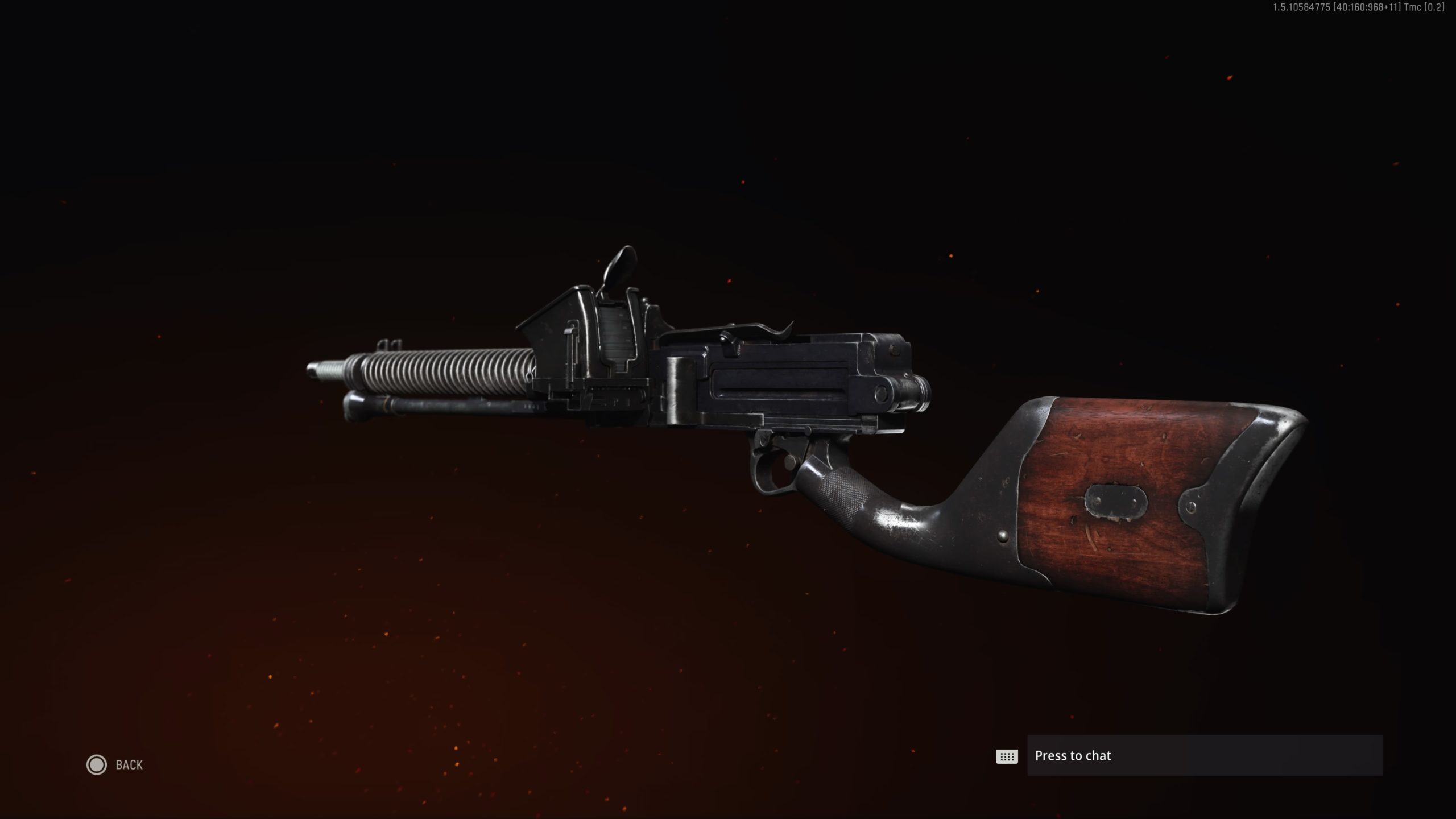 Call of Duty: Vanguard’s third light machine gun is its most maneuverable.

The Type 11 was an air-cooled, gas-operated light machine gun that was used by the Imperial Japanese Army during World War II. It was based on a modified version of the M1909 French light machine gun.

Compared to the game’s other LMGs, the Type 11 is by far the one with the most movement speed. The MG42, DP27, Bren, and others leave you quite slow when moving. The Type 11 is built for players who want to use a large mag LMG while not sacrificing movement.

Here’s a fun loadout for the Type 11 in Vanguard.

The best Type 11 loadout in Vanguard

This is the ultimate run-and-gun LMG build in Vanguard. The Type 11 already has great movement speed, but these attachments will buff it even further while also increasing its firepower to keep you in the fight while moving around the map with ease.

Other LMGs will slow you down and leave your character feeling quite sluggish. This loadout is for those who want to maintain high damage while also being able to glide between objectives and sightlines like an SMG player.