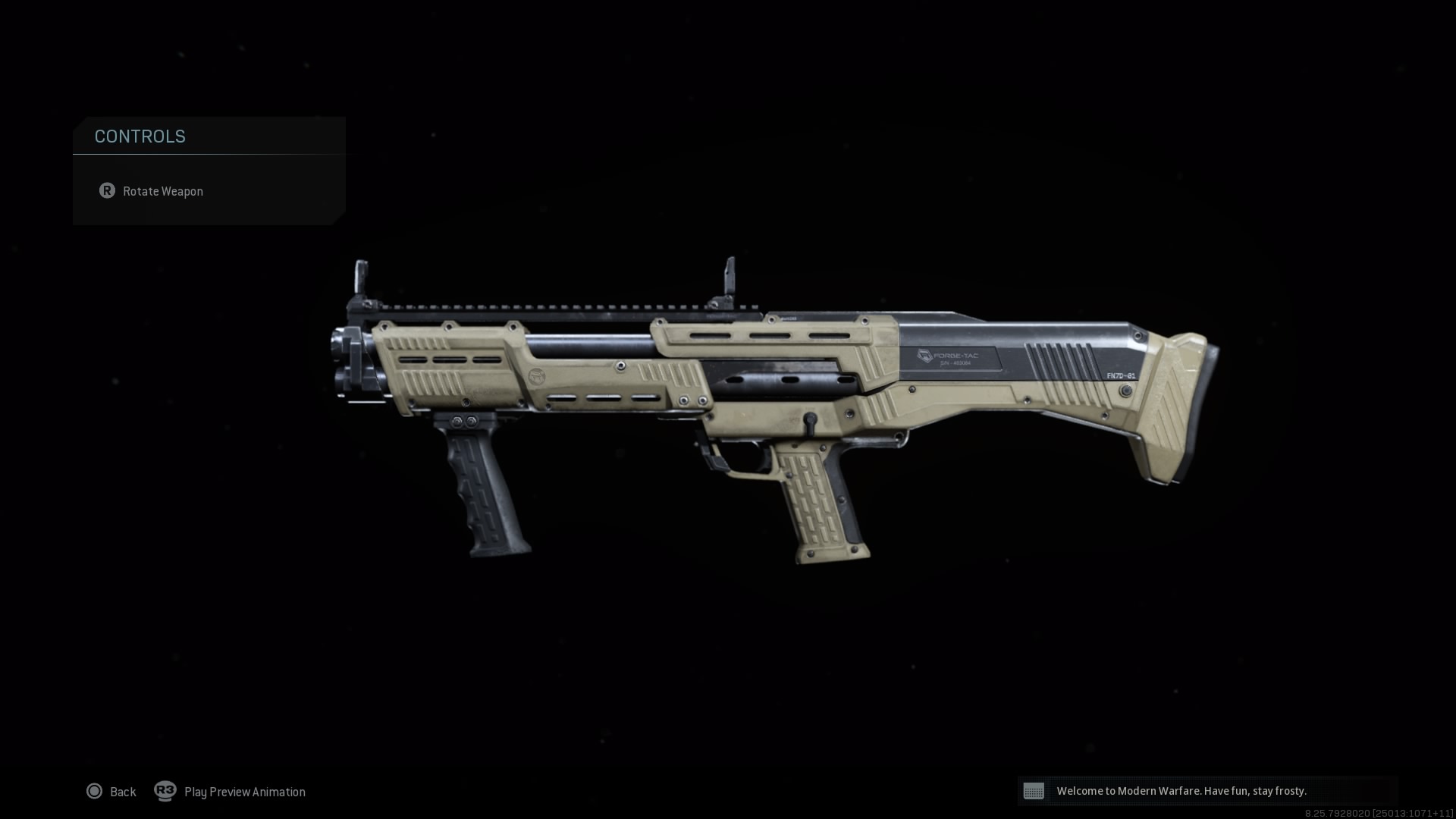 Call of Duty: Warzone’s meta seems to change by the week whenever someone discovers a new “overpowered” weapon loadout.

One thing is for sure, though—Warzone has a ton of weapons that are all serviceable in Verdansk, even shotguns. The latest shotgun to enter the meta is the R9-0, a pump shotgun that features an interesting attachment.

The R9-0, like other weapons in the game, can be kitted out in multiple ways to be strong in different scenarios. In the end, though, it is a shotgun, so you won’t be able to pick off enemies from rooftops, but it is strong in other areas.

In season six, the Dragon’s Breath R9-0 is still running rampant in Verdansk. You know it when you see it and hear it—there’s a couple of rapid-fire double shots, a lot of fire, some screaming, and then you’re dead.

With the R9-0 still dominating the meta in close quarters situations, it’s important to equip yourself with one to even the odds against everyone else who is breathing fire in a skyscraper staircase.

Here’s a few of the best R9-0 loadouts in Call of Duty: Warzone and Modern Warfare.

This is the loadout everyone talks about when it comes to the R9-0, and the one that most top players use out of necessity.

For now, it is pretty busted, and the Dragon’s Breath rounds are somewhat problematic. If the shot doesn’t kill you, the incendiary rounds will burn through your armor and finish the job.

The Slug round turns the R9-0 into a bit of a sniper, but the spread is way tighter, so it functions less like a shotgun and more like a marksman rifle with poor range. You need to aim down sights to get kills with this one.

This loadout maximizes aim down sight speed, and pairing it with Sleight of Hand makes it all about speed and quickness as you run around and dominate with this shotgun.