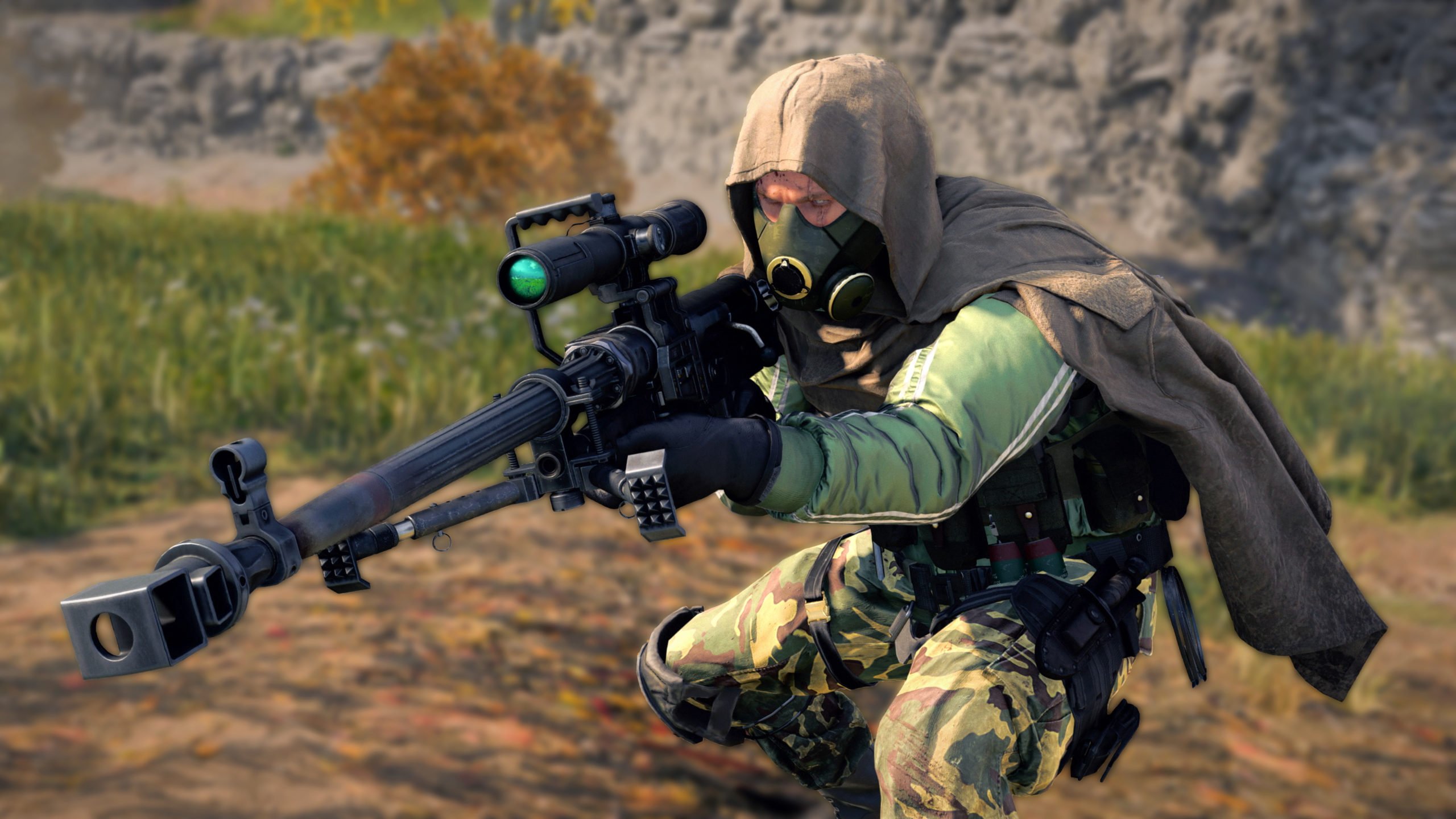 A Call of Duty player is only as good as their class loadout.

A lot of different things go into building a great class in a Call of Duty game. It only starts with the weapons. Beyond that, you also need equipment, wild cards, and perks. All of these things together create a perfect class to help you dominate the opposition.

Perks are abilities or power-ups that you can equip in the create-a-class menu. They do things like buff your movement speed, let you move more quietly, or protect you from explosives—and they’re very important when forming your loadout before heading into multiplayer.

These are the best perks to run in Black Ops Cold War.

“Maximized resistance to Flashbang and Stun Grenade. Immune to gas.”

Tactical Mask will keep you moving and in the fight, mainly useful due to its ability to nerf how long stun grenades keep you immobile. It’s a solid first perk for objective players who will be getting bombarded by tactical grenades on the point.

What Tactical Mask does for tactical grenades, Flak Jacket does for lethals. Grenades that would have one-shot you will instead just hurt you really badly if you have Flak equipped.

Scavenger is a classic CoD perk that’s best used in public matches when you’re running and gunning and trying to stay in the fight for as long as possible. You’ll never run out of ammo with this perk.

One of the best perks in the game, Gearhead allows you to run with two Field Upgrade charges. Field Upgrades like the Trophy System are crucial, especially when contesting a point.

Your ability to sneak up on enemies who have their headsets cranked up to max volume will be maximized with this perk. It’s a necessity in many game modes, especially Search and Destroy.

This is the run-and-gunner’s dream perk. Gung-Ho is all about maintaining speed and momentum while running and wreaking havoc all over the map.