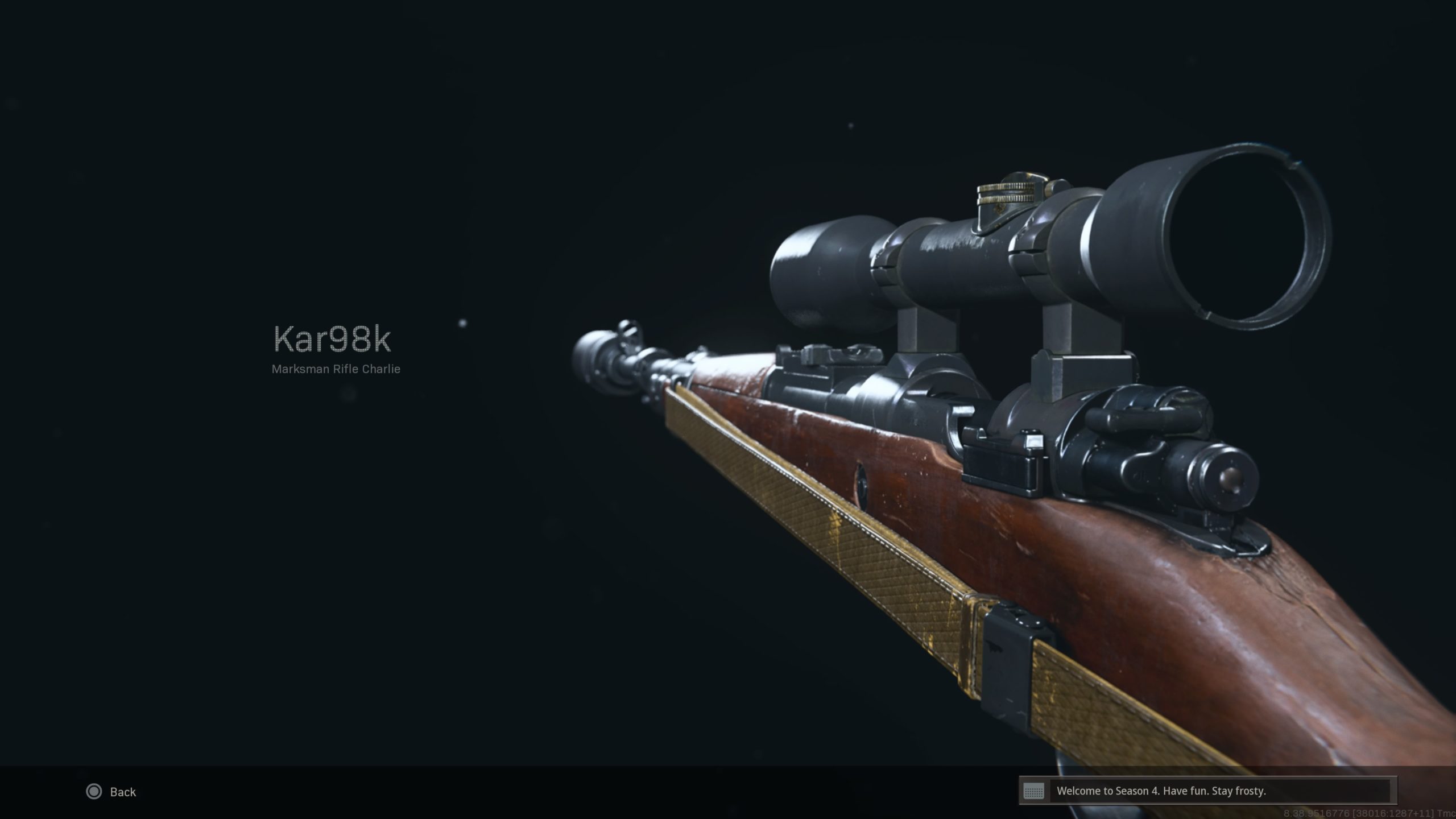 In Call of Duty: Warzone, a player is only as good as their loadout. And loadouts are all about equipping your guns with the best possible attachments.

The optic attachment is just one of these, but it can make or break how you’re able to perform when it comes to running high-kill games with the squad in battle royale. A good scope or no scope can make or break a victory royale, too.

With the different weapon archetypes in the game, there are dozens of scope options. But only a few are worth your time because they stand out so far and above the rest when it comes to aiming at a distance or dominating close-quarters engagements.

Here are the best optics to use for a variety of guns in Warzone.

Axial Arms and VLK are only dependent on which game the guns originated in. Modern Warfare guns use the VLK and Black Ops Cold War guns use Axial Arms. Either way, you’ll likely want a 3x scope in Verdansk when using an AR as your main weapon because range is key in the sprawling hills and sightlines of the map.

For the most part, you usually don’t want to use a scope when running with a submachine gun in Warzone. SMGs are used for up-close engagements and you’re going to want to use all five attachment slots on things like a barrel and a grip to help you control the gunfire. A scope is a waste of time because if you’re using it at long ranges, you’re using an SMG incorrectly in Verdansk.

If you’re going to snipe in Verdansk, you want to have a long-range scope. The Sniper Scope and the Variable Zoom Scope will offer you the range that you’re looking for. Just keep in mind the scopes will glow and give away your position to enemies.