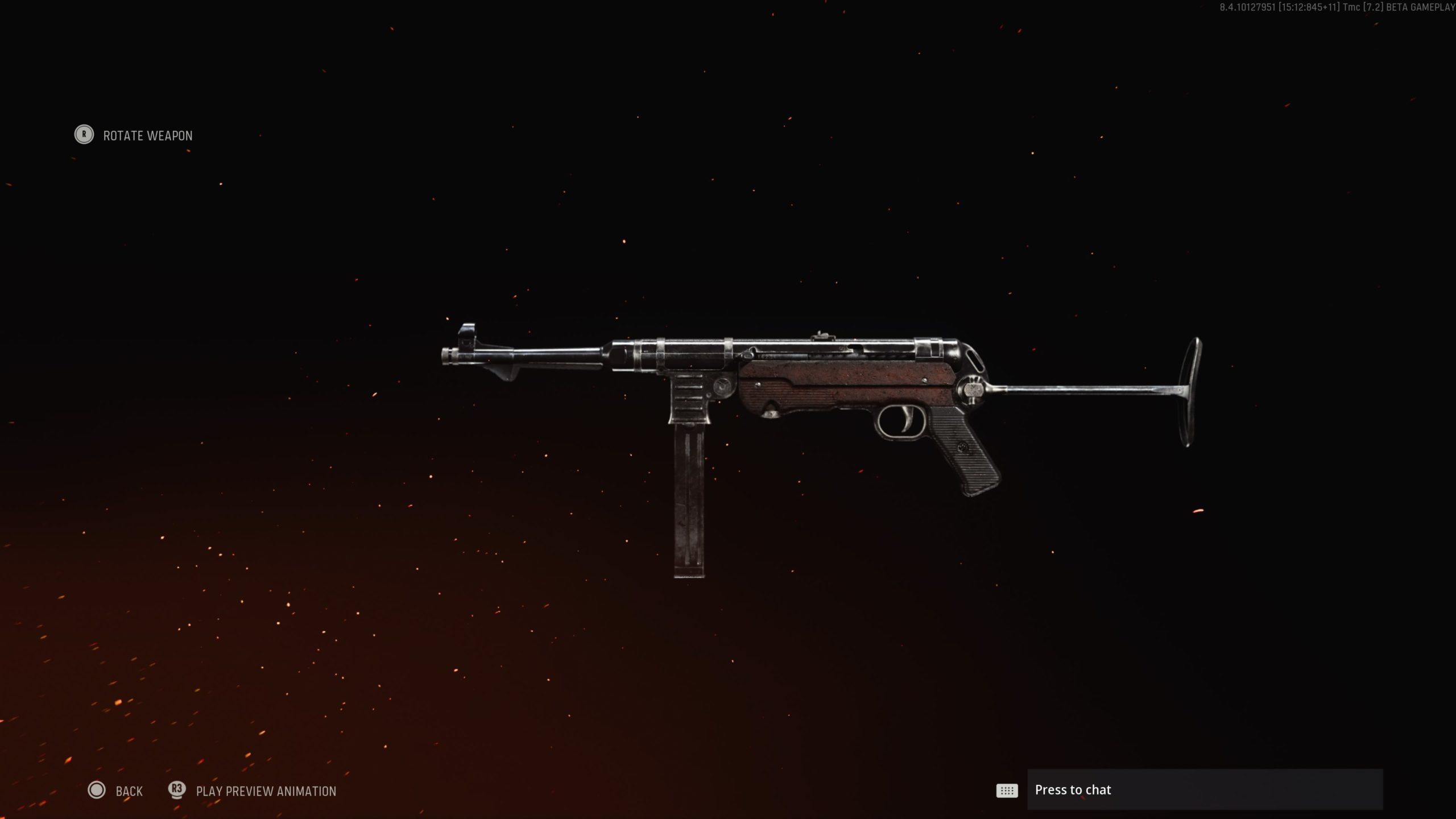 WWII games are always popular with fans thanks to their historical setting, the rustic time period, and, most importantly, the weapons. WWII weapons are satisfying to use for a variety of reasons and none might be more fun than the MP-40 submachine gun.

Used by the Germans in WWII, the MP-40 has become a staple in all WWII games for its overall success rate. It’s back with a vengeance in Vanguard, marking its territory as one of the best overall guns in the game at the outset.

Here are the best attachments for the best gun in CoD: Vanguard so far.

The MP-40 is king once again, offering the best all-around gun for players to use in Call of Duty: Vanguard near its release. Once unlocked, you’ll want to rank up the MP-40 as fast as possible for its consistency and reliability.

Using Call of Duty: Vanguard’s 10 Gunsmith attachments, however, it can be turned into an absolute beast to help you dominate multiplayer games. These attachments will combine to buff its accuracy in a big way, nerfing some recoil and helping the MP-40 at mid-to-long range. It already shreds up close.

Optics are swappable, allowing players to use whatever they like when it comes to how they see foes when aiming down sights. Otherwise, use this set of 10 attachments for the gun and combine it with perks like Ghost, Radar, and Lightweight to melt your foes online.