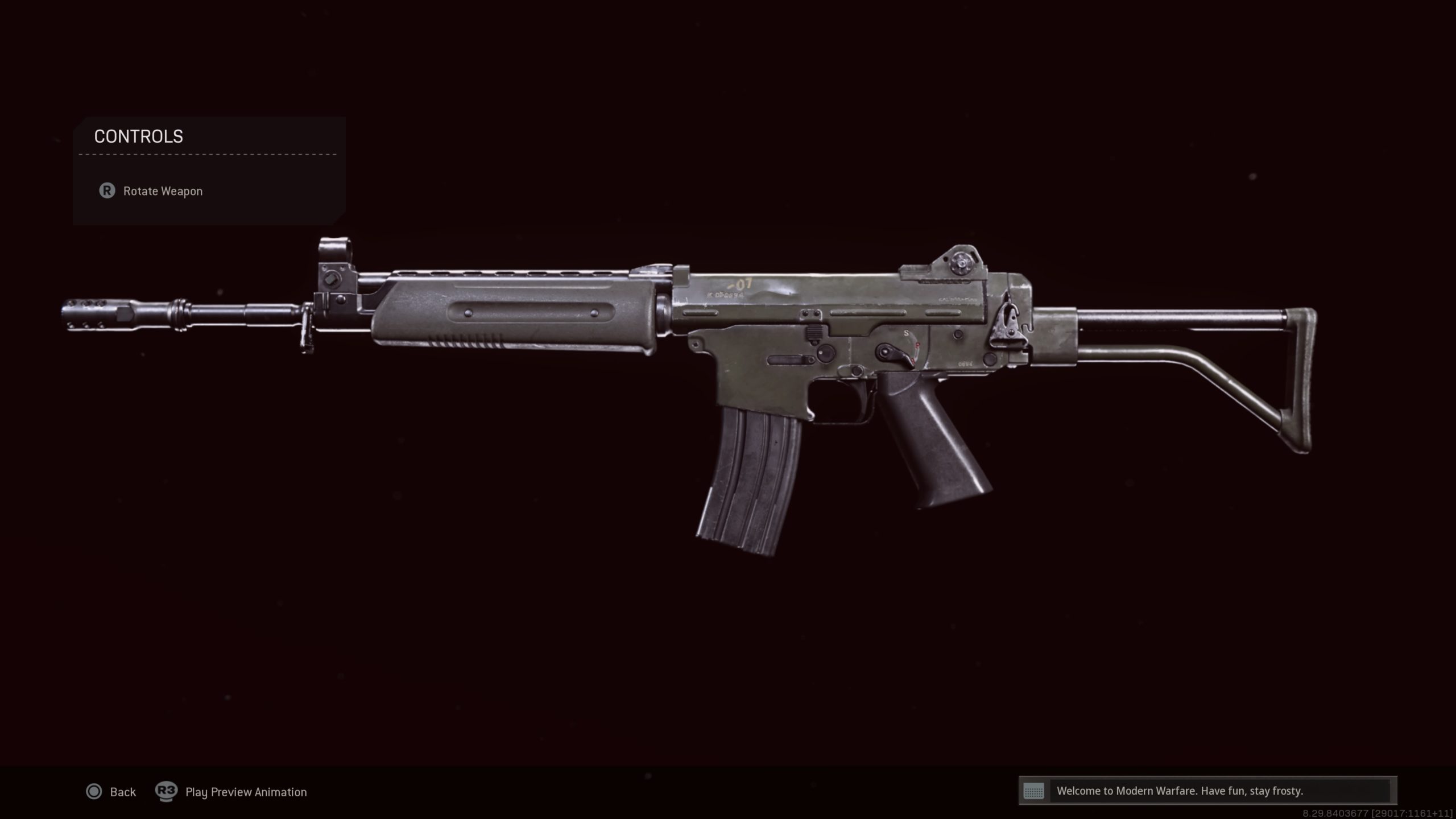 The Krig 6 is one of the best weapons in Call of Duty: Black Ops Cold War.

Like with a myriad of other guns, the Krig 6 was also added to Call of Duty: Warzone last month, expanding the game’s roster of weapons in a big way. The assault rifle is a bit of a laser beam in Black Ops, so how does it fare in Warzone?

Playing the same meta weapons can get boring in Verdansk, so the Krig 6 is a prime candidate for a primary weapon to throw in your loadout for when it’s time to squad up with the pals and play some battle royale.

While weapons like the Grau, FFAR, M13, Stoner, and MAC-10 might still be better options, the Krig 6 is worth your time to level up and mess around with in Plunder and other modes like it.

Here’s the best way to run with a Krig 6 in Warzone.

This loadout is all about helping the Krig’s accuracy and range. It has decent damage, but its control at long ranges might struggle a bit. These attachments will help it out.

The Krig 6 is a decent assault rifle option, although not anywhere near the best. If you want to experiment with different guns in Warzone instead of using the same old meta weapons, the Krig 6 might be worth a try.

It can hold its own against the dominant rifles of Warzone, but it doesn’t perform as adequately as it does to its counterpart in Black Ops Cold War, where it’s a top gun.