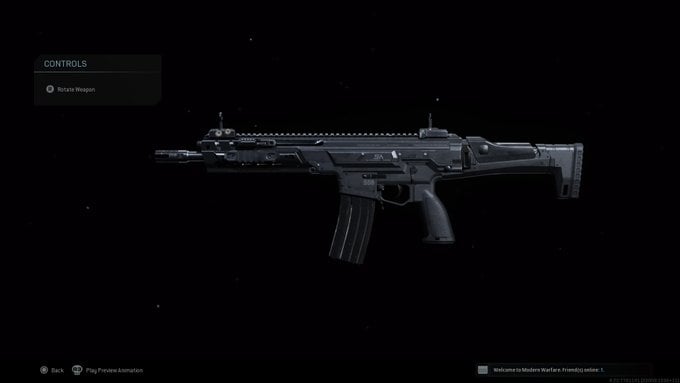 Call of Duty: Warzone has no shortage of assault rifles to play around with in Caldera. But one of the cool things about the game is that so many of them are solid options, even the ones that have been around from the very beginning.

The Kilo 141 is Warzone and Modern Warfare’s default assault rifle option, unlocked from the very beginning. That usually means the gun isn’t that great, but the Kilo bucks the trend.

The Kilo is also fun to use in Modern Warfare multiplayer, but it’s still the top dog in Caldera for many players, even after other guns have been added to the arsenal—and for good reason. There’s one particular loadout for Warzone players to keep an eye on.

Here are some of the best Kilo 141 loadouts in Call of Duty: Warzone and Modern Warfare.

Warzone loadouts are all about range, accuracy, silence, and large magazines to help shred highly-armored enemies. This loadout has all of that and more—and it’s the one that you see the most out in the wild or on any top stream.

To strike from a distance (and quietly, too), this loadout is perfect for modes like Ground War or non-respawn modes where you want to stay away from the fray while still racking up kills.

If a run and gun style is more your thing, this loadout maximizes mobility and aim down sight speed to turn the Kilo into an SMG hybrid that flourishes up close.