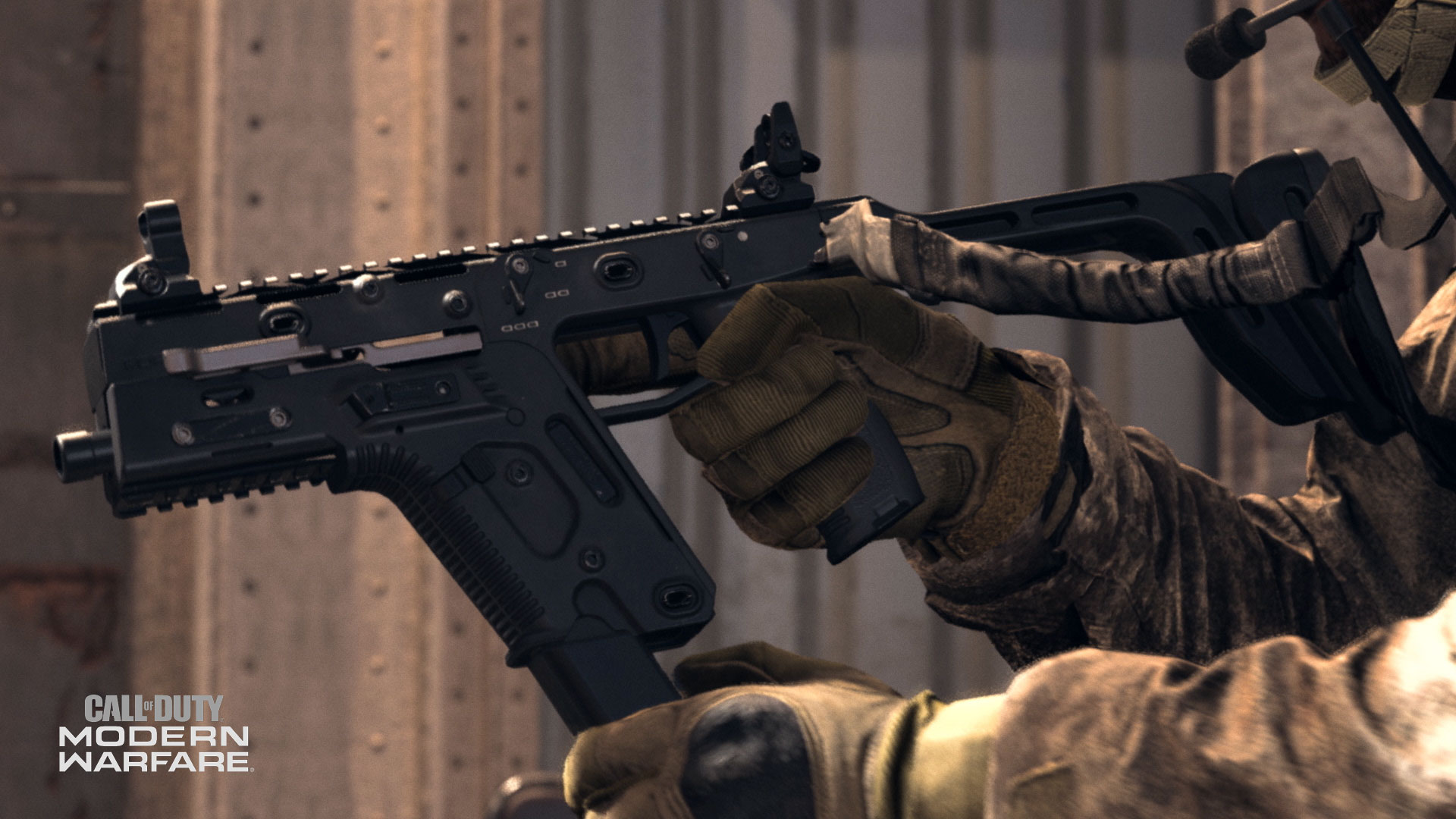 One of the new weapons that was added way back in Call of Duty: Modern Warfare‘s season four is still a beast. The Fennec, which is this game’s version of the Vector from previous CoD titles, is yet another dominant SMG.

The Fennec is shockingly accurate for a submachine gun, as is the case with some others in Modern Warfare. In 2020, it was a very good addition to the game and can still be a game-changer depending on your playstyle.

Years later, the Fennec is outshined by other submachine guns in Warzone on Caldera and Rebirth Island, specifically the Vanguard guns like the Owen Gun, MP-40, and Welgun. But it’s still fun to play around with in certain loadouts.

Here are some Fennec loadouts to get started with in Modern Warfare multiplayer and Warzone.

This balanced loadout pairs well with an Overkill class as a secondary weapon to spray down enemies that come in close. Double it up with an assault rifle in the primary slot and shred enemies online. Its best strength is its high fire rate, which lends itself to a high DPS.

This loadout maximizes aim down sight speed and mobility, making it perfect for the smaller maps in the game. When it’s time to rank up in Kill House 24/7 or Shipment 24/7, bust this bad boy out and melt the competition.

To turn the Fennec into a AR/SMG hybrid, try on this loadout that maximizes accuracy, range, and control while sacrificing mobility.