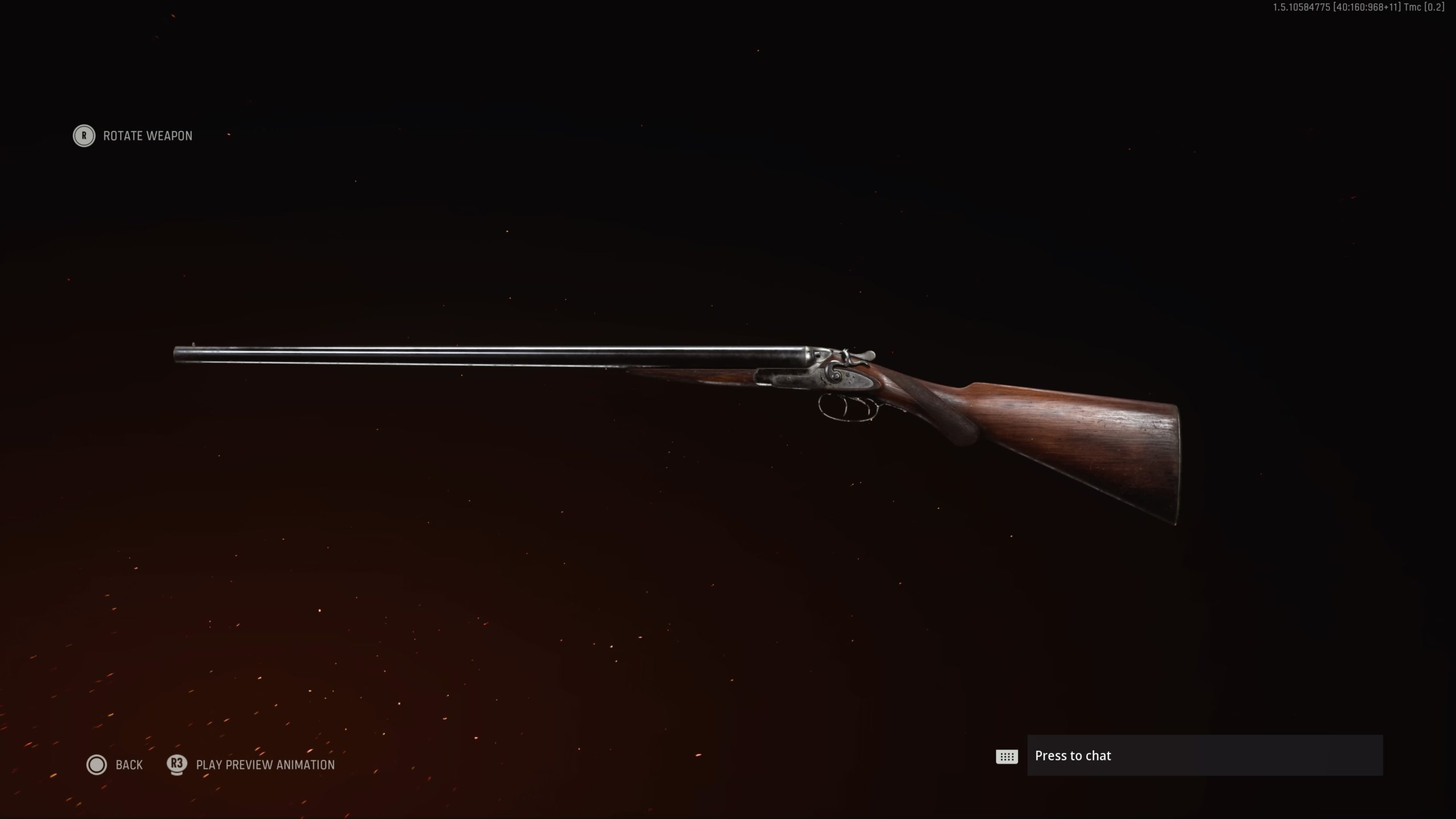 World War II shotguns are about as rustic and classic as FPS guns can get—and Call of Duty: Vanguard has some of the most memorable shottys.

At Vanguard’s launch, there are four shotguns to choose from. The Double Barrel is the last one to be unlocked, all the way at level 49. The break-action shotgun has a fast rate of fire and bad range, but it can be equipped with attachments to make it even stronger.

The true downfall of the Double Barrel is that it only houses two shots. You need to get up close to your enemy, empty the two bullets in the mag, and then get out of dodge before their teammates retaliate. Find a nice spot to reload, because that will take a while, and get ready to do it again.

Here’s the best way to equip the Double Barrel for success in Vanguard.

The Double Barrel is Vanguard’s worst shotgun for the sole fact that it only holds two shots. But that’s what Double Barrel means. In any case, it can be improved by equipping 10 attachments in the Gunsmith that will accentuate its ability to dumpster enemies up close.

You’ll need to be able to close in on an enemy quickly with the Double Barrel to have a chance and then run away even faster. That’s why these attachments are focused on speed, damage, and damage range.