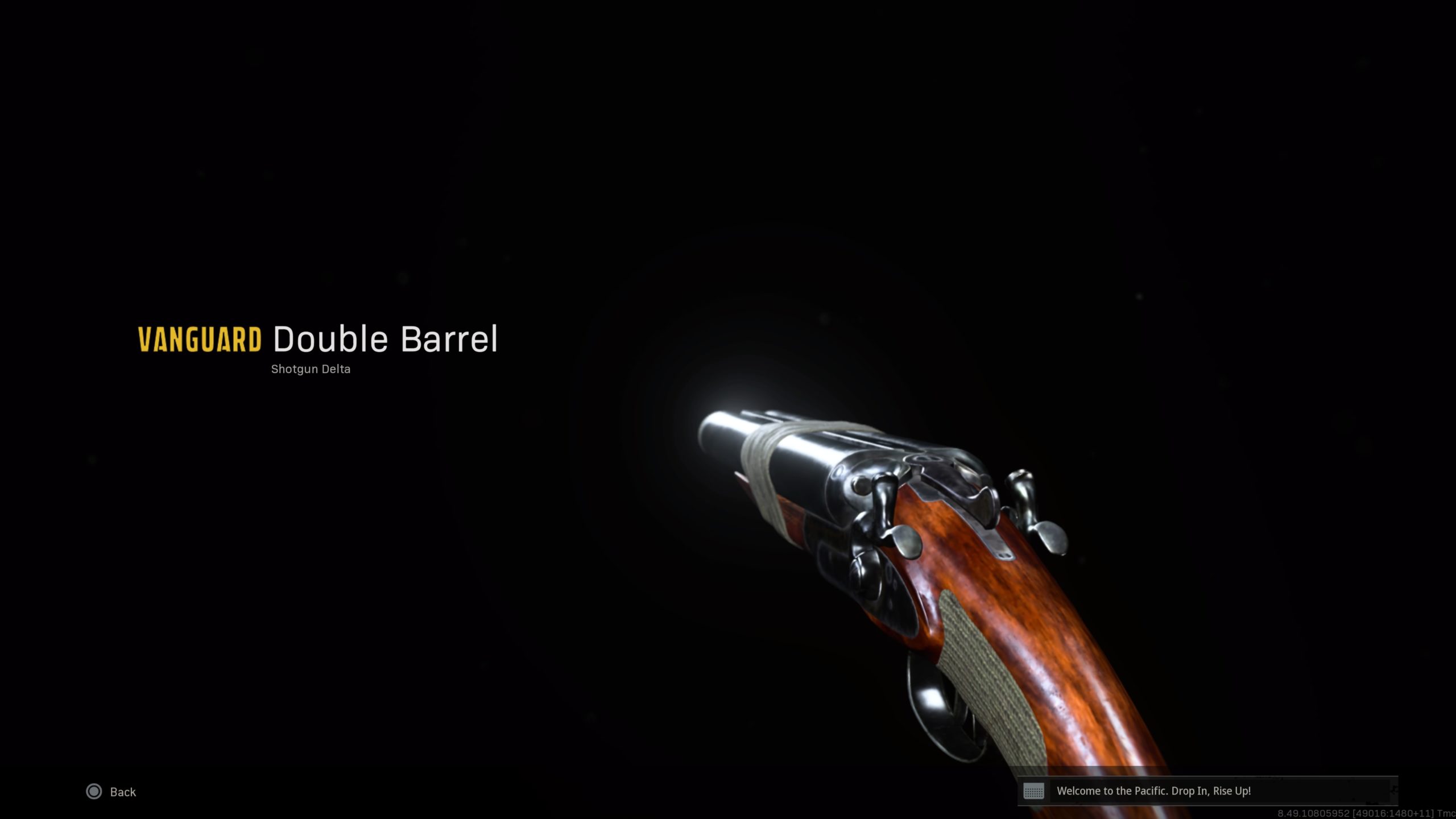 A new akimbo shotgun loadout has been making the rounds in Call of Duty: Warzone thanks to some viral social media posts—and it’s terrifying.

Dual-wielded shotguns have been terrorizing online games for years, with the latest kind reminiscent of the Ranger shotgun from Modern Warfare 2. Call of Duty: Vanguard’s Double Barrel shotgun can be quite Ranger-like with the right set of attachments.

Not only that, but Vanguard’s ridiculous 10-attachment Gunsmith setup means that you can add Incendiary rounds, which will burn your enemies and deal damage over time while you reload two rounds into each gun’s chamber.

Here’s how to be really annoying over the holiday break with a fun Double Barrel loadout in Warzone.

This loadout almost maxes out the damage bar on the Double Barrel. And when paired up with the Incendiary attachment in the Ammunition slot, these shotties are a true horror show when it comes to close-range fights in Caldera.

Obviously, the range is poor on these shotguns, so you won’t want to run them as a primary. But in an Overkill loadout with something like an assault rifle or sniper rifle to fight enemies at longer ranges, these can be quickly swapped to inside of buildings to melt down enemies with ease.

Even if you don’t finish the enemy off with the Double Barrel’s ridiculous burst damage, the Incendiary shots will burn them and could eliminate them as they try to run away or continue to engage. Use this loadout while you still can before it gets nerfed because it’s likely coming soon.