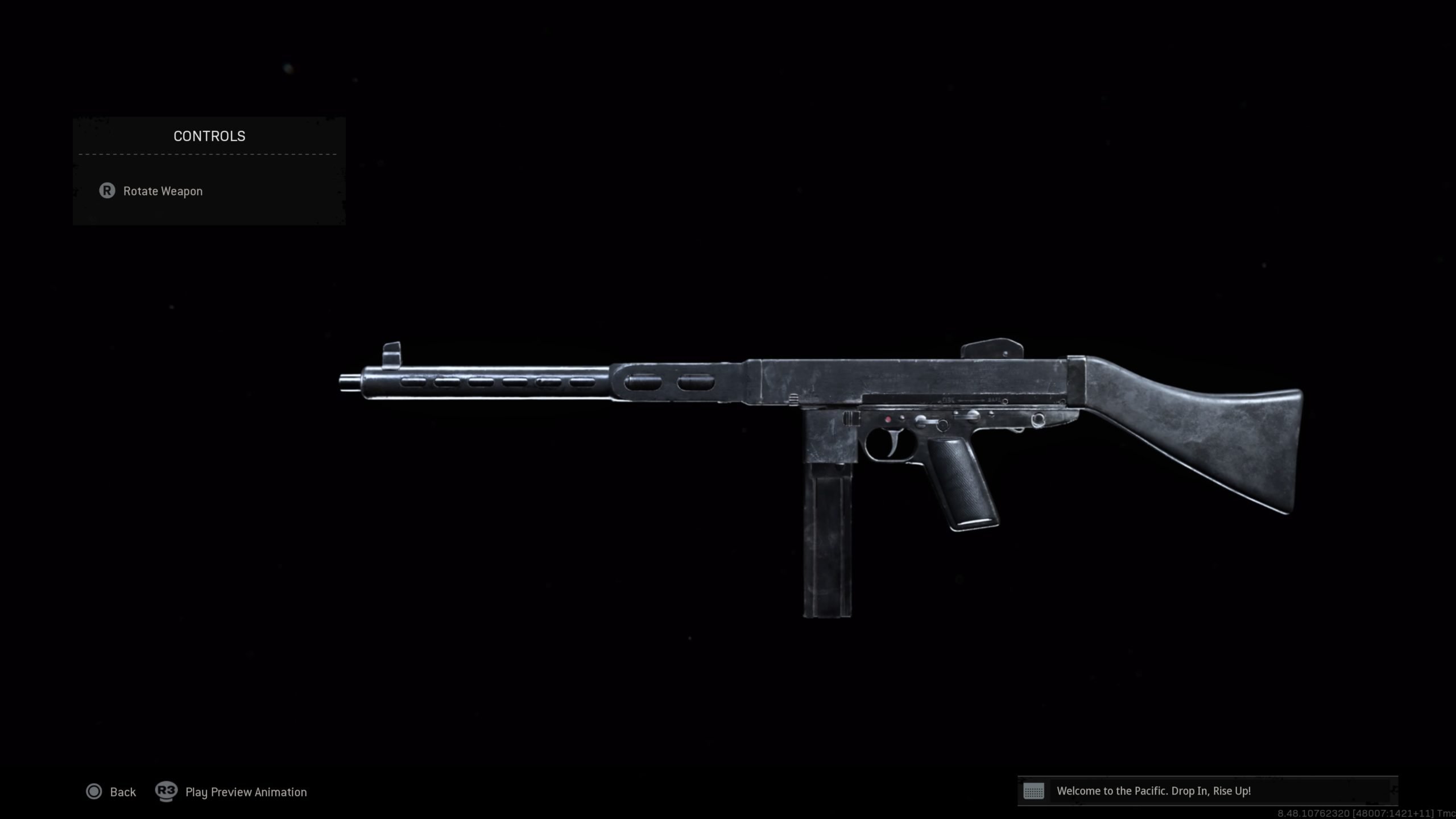 With 30-plus guns added to Call of Duty: Warzone as part of its Pacific update, it can be tough to know which ones to focus on leveling for playtime in the Vanguard Royale mode.

The Cooper Carbine is one of the newest guns added in both Vanguard and Warzone, joining both games as part of the season one and Pacific updates. It’s unlocked through the battle pass, and once it’s procured, it should be leveled up immediately.

It’s sort of a hybrid between an assault rifle and submachine gun, but it can be equipped with the right attachments to turn it into a truly solid option for AR players in their primary slot in Caldera.

Here’s the best set of attachments to use for the Cooper Carbine in Warzone.

The Cooper is a highly maneuverable gun, meaning your movement speed is strong to begin with. With that in mind, it’s OK to sacrifice some movement speed to help buff some of its weaker attributes.

With this set of 10 attachments, you can buff the Cooper’s accuracy, damage, range, and control, while only sacrificing some mobility—and it’s definitely worth it. But with this loadout, the Cooper can be used as its AR archetype.

Another potential usage for the Cooper is to run it with an LMG or a sniper rifle and use the Cooper with this submachine gun-like build. Its very high fire rate will shred through enemy armor up close.