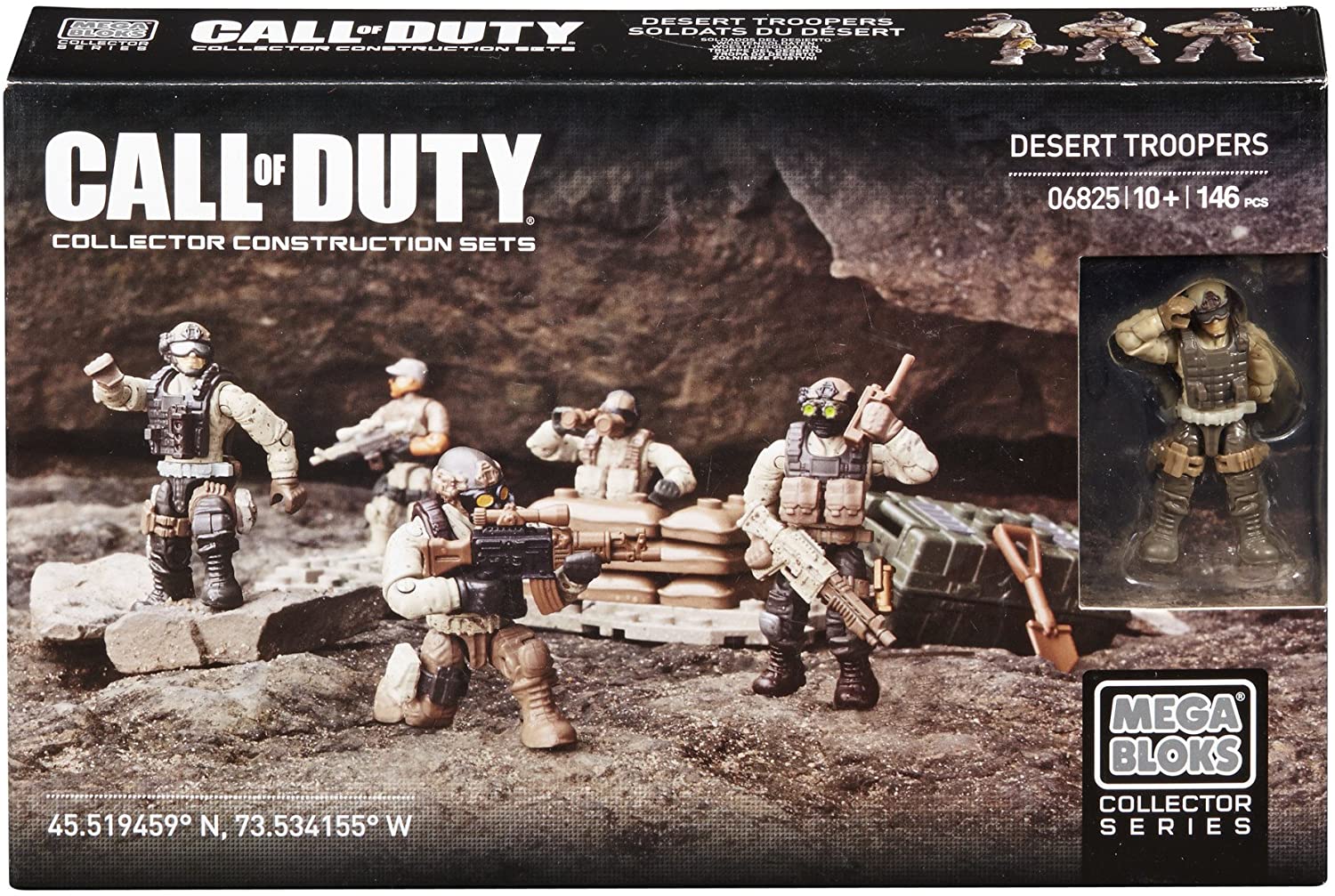 Call of Duty is a true juggernaut in the world of entertainment.

Year in and year out, the first-person shooter franchise sells tens of millions of copies of its games. And with a new title every fall, there’s plenty to be excited for, no matter your age—even for children who enjoy playing with toys.

Shockingly, Call of Duty hasn’t cracked the world of toys as much as you might think, possibly due to its largely adult nature. It’s tough to make the hardcore, mature nature of CoD’s content kid-friendly, but there have been a couple of tries.

Here are some of Call of Duty’s best toys.

The sets are a few years old, however, and if you’d like to buy them new, your best bet is probably someone reselling them at high prices online.

A few years ago, Funko released a small line of Pop! figures inspired by Call of Duty. Some of the characters included Captain Price, Frank Woods, and a soldier in a ghillie suit. This line was short-lived, though, and the figures are no longer being made. But they can be found online being resold at high prices.

The legendary Todd McFarlane toy company has created some classic Call of Duty characters in action figure form over the past few years. The latest line in McFarlane’s Call of Duty set includes Captain Price, Ghost, Frank Woods, and Richtofen.