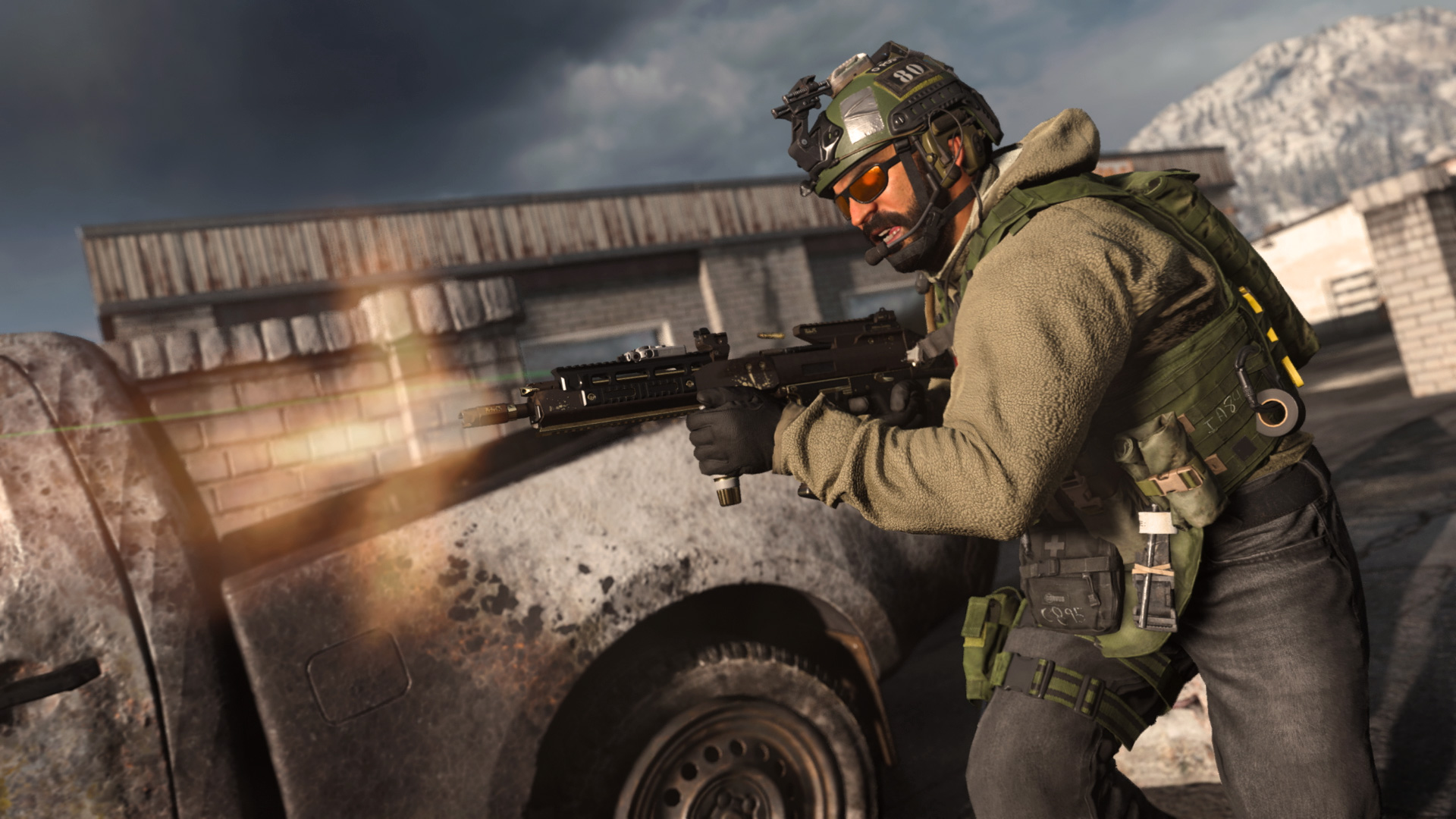 The assault rifle is the jack of all trades in Call of Duty: Warzone.

ARs can be used for close to medium range fights. And when they’re equipped with a proper loadout, they can even be dominant at long ranges throughout the huge sightlines of Caldera or even the close range battles of Rebirth Island.

In general, for Warzone, assault rifles should be maximized for range, damage, and accuracy, so the same attachments can be used on multiple guns to enhance their effectiveness.

The meta is always changing in Call of Duty. With nerfs and buffs every few weeks, it’s important to stay on top of which gun reigns supreme and which one has fallen off. And every once in a while, like with new seasonal updates, new rifles join the games and shake up the meta even further.

Keeping that in mind, here are the best assault rifles to use in Warzone right now, with some suggested loadouts to go along with them.