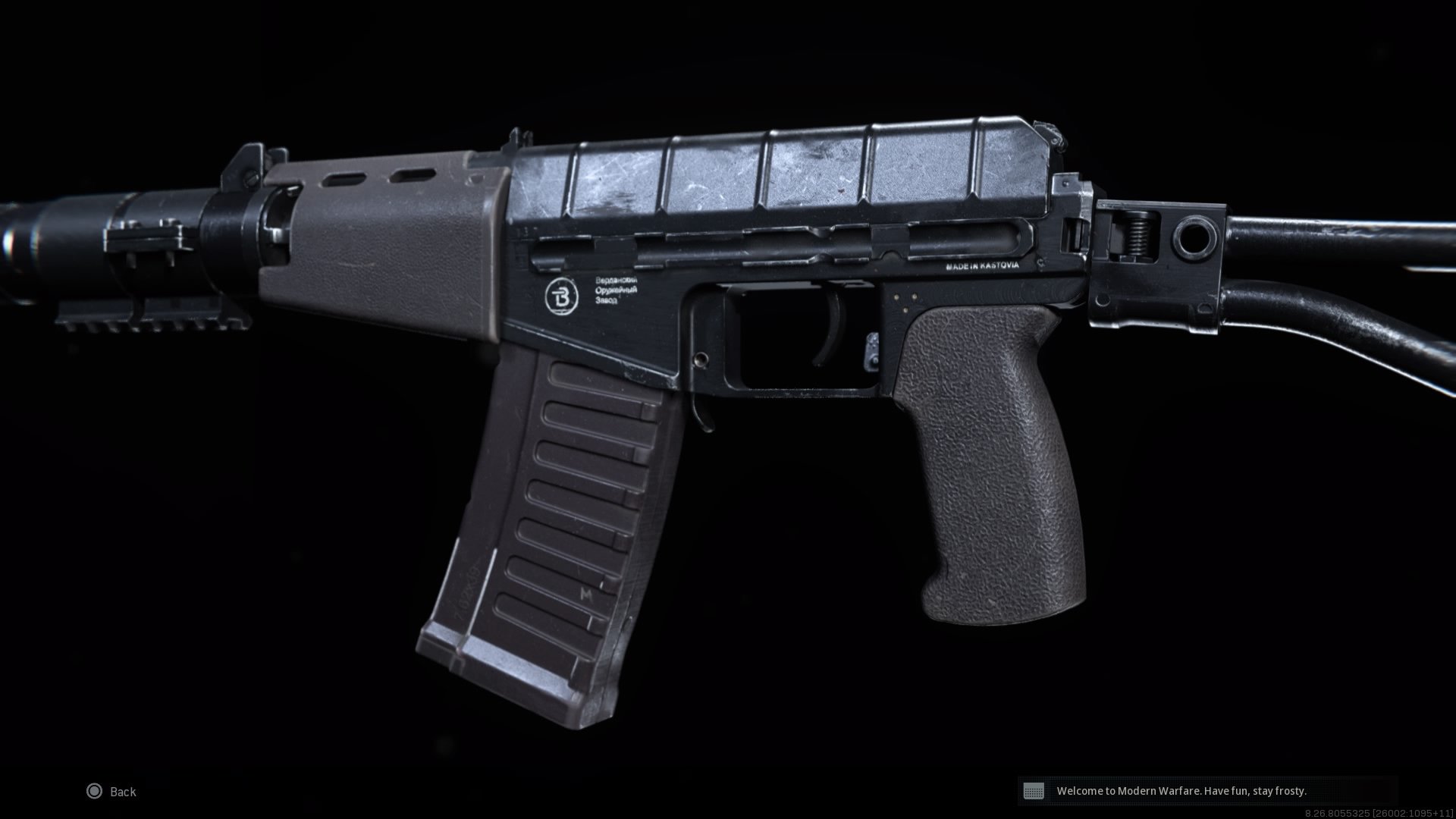 Season six of Call of Duty: Warzone and Modern Warfare added another assault rifle to the game and it’s still somewhat popular in certain instances online.

The AS VAL is a high fire rate assault rifle, making it particularly difficult to control its recoil. Because of this, it’s best to think of it as sort of an AR/SMG hybrid for up-close fights.

It’s fun to use on small maps in multiplayer and it can have its uses in particular scenarios in Warzone, too.

If you’re looking for an AR to use at long distances in Verdansk, this isn’t the best option. Stick with the Grau, M4, Kilo 141, or others. But if you want a solid secondary option to help shred enemies in close-quarters combat (CQC) scenarios, the AS VAL is nice.

Here are some of the best AS VAL loadouts in CoD.

The best AS VAL loadout in Warzone

This variant of the AS VAL is used as a secondary option in Warzone as a weapon for close-quarters combat. Pair it up with a better long-range option and the AS VAL can be of some use to you in Caldera or Rebirth Island. But don’t try to use this loadout outside at longer distances.