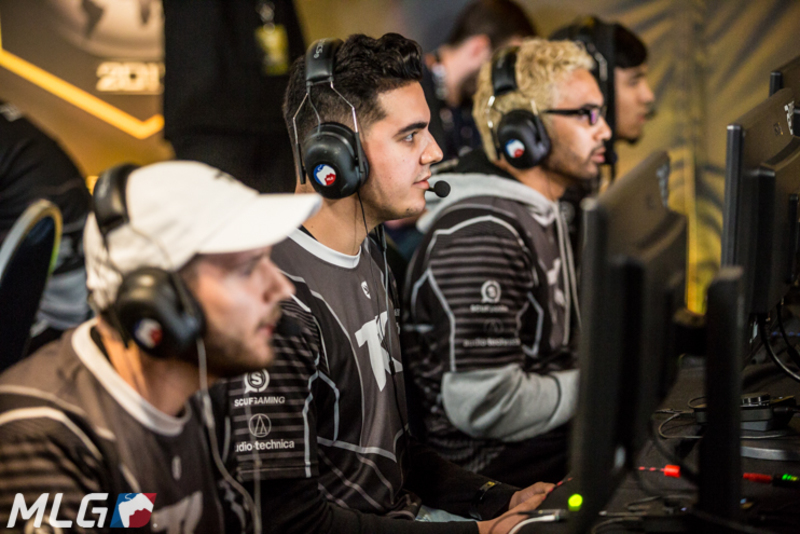 Just under two weeks before the release of Call of Duty: WWII, Team Kaliber has revealed changes to its roster.

For most of the Infinite Warfare season, Chino played for Renegades and G2 Esports in rather unsuccessful stints, while Kenny hasn’t competed in Call of Duty events since October 2015 due to the Call of Duty World League’s 18-year-old age requirement.

Although Goonjar and Happy’s tenure with TK didn’t go well, neither Chino nor Kenny bring the championship experience that Team Kaliber will need at the world’s biggest events. Chino’s IW run was less than stellar and his last top eight finish came at the 2016 NA CWL Stage Two Playoffs, where he finished second as a part of Dream Team. And although Kenny briefly competed in Halo, it’s unknown if he can pick up from where he left off in Call of Duty when he was on Team JusTus two years ago.

Team Kaliber is one of the most popular organizations in Call of Duty esports, but recent results have soured many on the possibility of a dangerous TK existing once again. These changes are risky, but they could help TK get back to where it once was in 2013 and 2014.