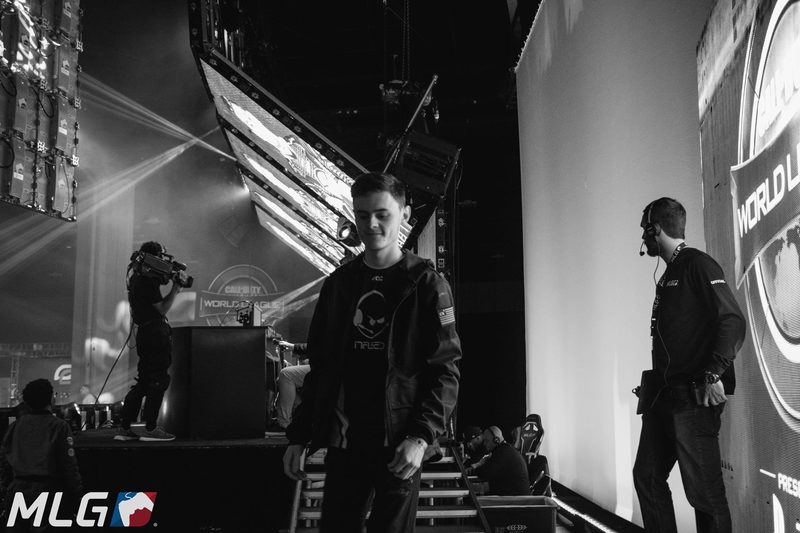 One of the most storied organizations in Call of Duty history has returned to the scene.

Team Infused has come back home to Call of Duty with the signing of Alex “Alexx” Carpenter, Niall Sunderland, Nick Nolson, and Deleo “Zerg” Devitt, the organization announced on Tuesday night.

After Nolson was released by Millenium on Monday, he began playing with the trio. Alexx, Niall, and Zerg competed under the eRa Eternity banner (with new Millenium player Shea “QwiKeR” Sweeney) this past weekend at the Call of Duty World League Sheffield Open, where they finished top six.

Infused was arguably the largest and most well-known organization in European CoD until Millenium acquired their roster prior to the CWL Dallas Open in March. The club’s accomplishments include four EGL titles and a fourth-place finish at the first Call of Duty XP event in 2011.

This is a return home for Nolson as well, who is reuniting with Infused after his contract with the organization was bought out by Millenium in March.

In a statement on Infused’s website, owner Andrew Christoforou confirmed that the roster has been signed not only through Infinite Warfare, but also through Call of Duty: WWII. Christoforou said that the length of the contracts is part of a goal to “develop in a positive environment to advance as individuals, progress as a team and evolve as one of the UK’s finest squads.”

Infused will compete in the European Last Chance Qualifier, where they will have one final opportunity to qualify for the biggest event of the year, the 2017 Call of Duty World League Championship. The qualifier begins June 30 in London, England, where 16 EU teams will fight for the last six regional spots.