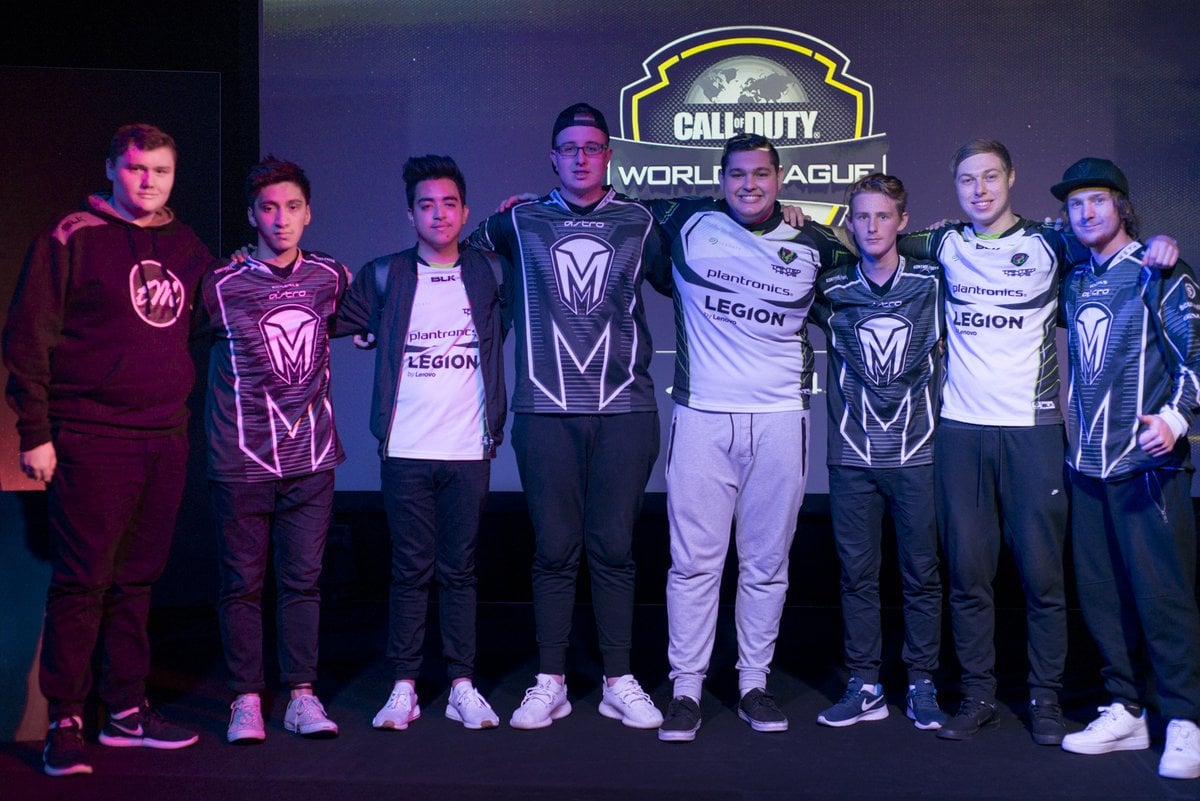 Tainted MInds and Mindfreak Black ran through their competition over the past few days in Melbourne, Australia. It was a rather unsurprising result from Tainted Minds as they have built a solid reputation as the second-best team in the region behind Mindfreak’s CWL Global Pro League roster.

Mindfreak Black’s roster was also touted as one of Australia’s best as well coming into the tournament. After being acquired on May 31 as the organization’s second CoD team, Mindfreak Black finished within the top four in three straight MLG 2K Series tournaments.

Tainted Minds began their tournament with two sweeps as they sent both Rapid Esports and eRa Eternity to the losers bracket. Mindfreak Black did the same, sweeping Victrix Esports and Validate in the opening two rounds.

On the other side of the winners bracket, Mindfreak Black continued their smooth sailing as they crushed Taboo in three short games.

That victory led the two top teams in the tournament to go head-to-head in a qualifying match. Although both squads were still expected to qualify no matter the result, both teams fought tooth and nail to grab the first spot and secure themselves a CoD Champs berth.

Tainted Minds took the opening game in a nail-biting Hardpoint, but Mindfreak Black came back right away and stole a round 11 Search and Destroy game to tie it up. MF used that momentum in the next game as they took an 8-2 Uplink win to come within one map of qualifying.

Breakout Hardpoint wasn’t going to be the game to do it, though. TM executed perfectly and routed MF from start to finish, winning game four by nearly 200 points. TM continued to roll in game five, taking the series with a 6-4 Search and Destroy win.

Despite the loss, Mindfreak Black wasn’t discouraged and never lost focus on their prize. In their last chance to qualify, MF dominated. Empyre Esports were the unlucky victims as they were defeated rather quickly and easily by the region’s third-best team.

With the LCQ behind them, these two teams will join Mindfreak as the APAC representatives in Orlando, Florida for the 2017 Call of Duty World League Championship. The tournament begins on Aug. 9, and the teams will compete for their share of the $1.5 million prize pool.