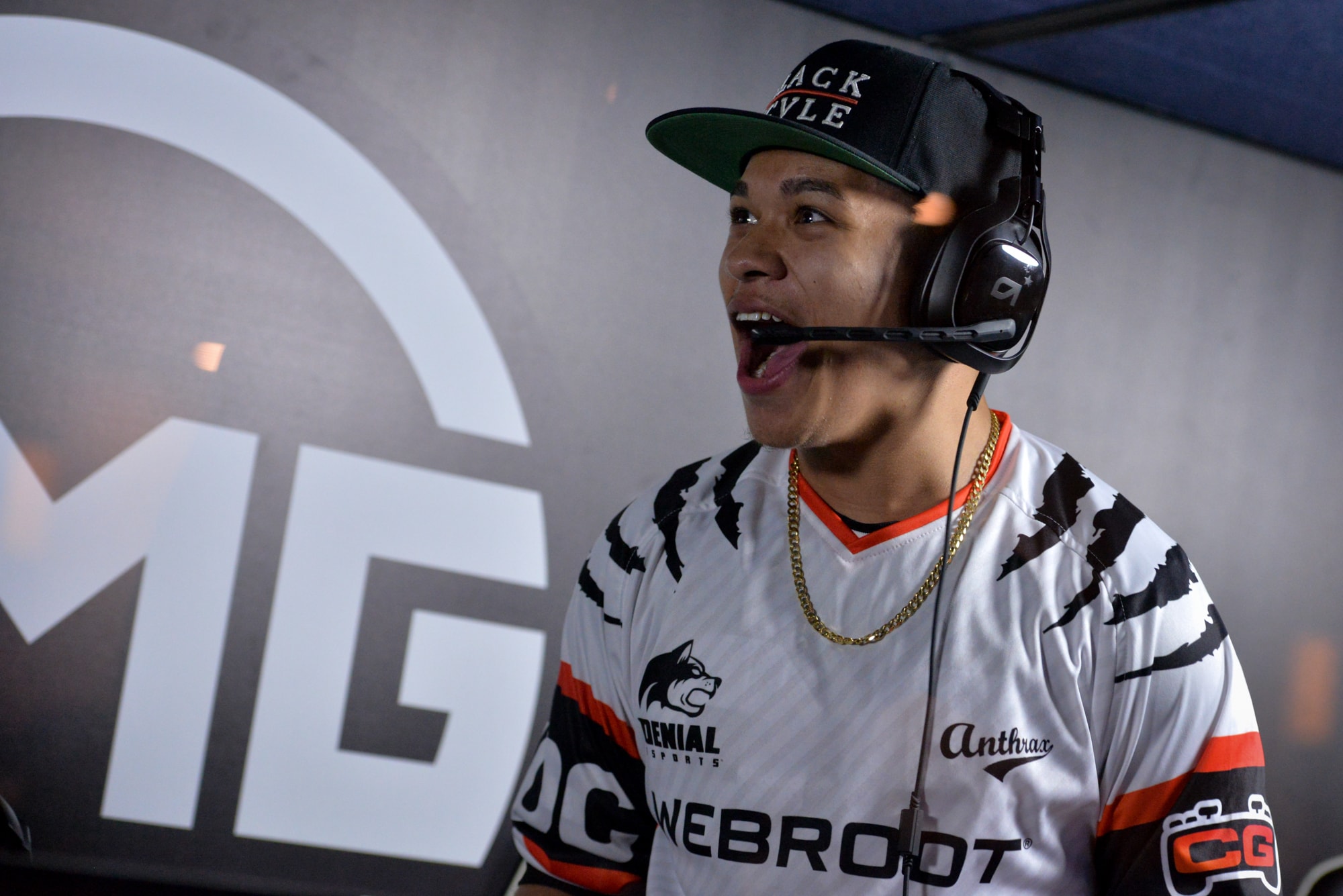 One of the most well-known Halo organizations has entered the Call of Duty scene just four days before the start of the next major LAN event.

Str8 Rippin was originally founded in 2005, but the organization officially restarted eight months ago after taking a brief hiatus from Halo esports. As one of the most successful organizations in Halo, Str8 Rippin will look to make an immediate impact in the Call of Duty community.

Although Str8’s roster hasn’t been together long, the organization believes that this lineup will play well in the upcoming $200,000 CWL Anaheim Open.

“Going in as a top seed in the open bracket, we are confident in this team’s ability to perform and compete with the best, and we can’t wait to support them from the crowd,” Str8 Rippin said in the organization’s official announcement.

The majority of Str8’s first Call of Duty lineup includes seasoned veterans. Ricky began his career in 2012, while SinfuL and StuDyy started competing professionally in 2013.

StuDyy was most recently released by Evil Geniuses, while Ricky left Cloud9 and SinfuL departed from Allegiance. Dashy is a new name in the Call of Duty community, but he recently won a North American 2K tournament on May 14.

“While we are still exploring exactly what we would like to accomplish in Call of Duty, we knew we wanted to start the journey with this group of players,” Str8 Rippin said.

It will be interesting to see how the new Str8 Rippin team does in the organization’s first official Call of Duty LAN event, when StuDyy and crew will battle through the grueling open bracket at the CWL Anaheim Open starting June 16.